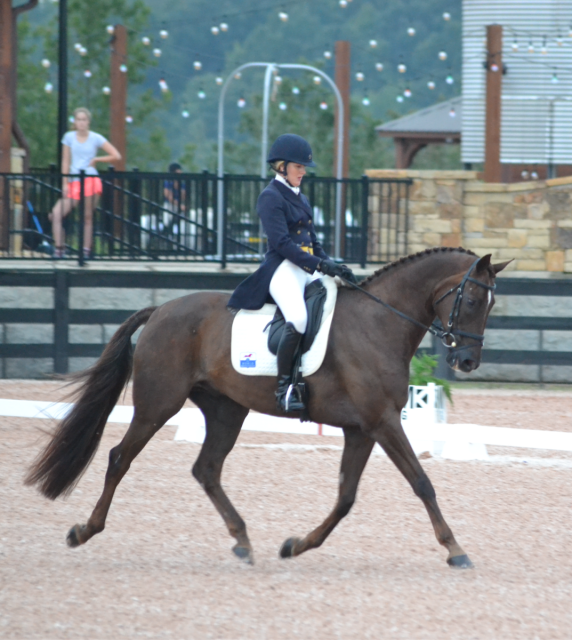 When Allison Springer and Arthur canter up the centerline you’d be a fool to bet against them. They proved the smart money right once again today at the American Eventing Championships, besting a stacked field of 34 combinations in the Adequan Advanced Gold Cup Finals. The veteran pair was the first to go at 8 a.m. and set the bar high, scoring a 25.3 that no one else could touch.

The 17-year-old Irish Sport Horse, owned by the Arthur Syndicate LLC, has enjoyed an illustrious career and one of the most beloved equine athletes on the U.S. eventing circuit. A rush of appreciative applause rose up from the sparse early morning crowd after Allison and Arthur’s final salute, and it was well deserved.

Unlike flash-in-the-pan stars who win everything in sight for a season or two then disappear from sight or are sold on down the road, Arthur has had staying power. In turn Allison, whose heart he has broken a time or two, has stuck with him through thick and thin as well. But the peaks and valleys of his journey have only endeared us to him further, because as eventers we are all too familiar with that path ourselves. Arthur is no 100%-perfect, 100%-of-the-time cardboard cutout fantasy horse. He’s real.

Second-placed Ryan Wood and Powell are nipping at Allison’s heels on a 24.4, just a tenth of a point behind. Ryan and the 10-year-old Oldenburg gelding, owned by Ryan and Summit Sporthorses LTD, have been on a tear this year, with Ryan being long-listed for the Australian Olympic team and Powell adding a Jersey Fresh CCI3* win to his resume.

Powell is one of four horses Ryan has going in the Advanced division, the others being McLovin, Woodstock Bennett and Fernhill Classic. No one has worked harder to pull an upper-level string up by his bootstraps, and it’s great to see all that depth in action. 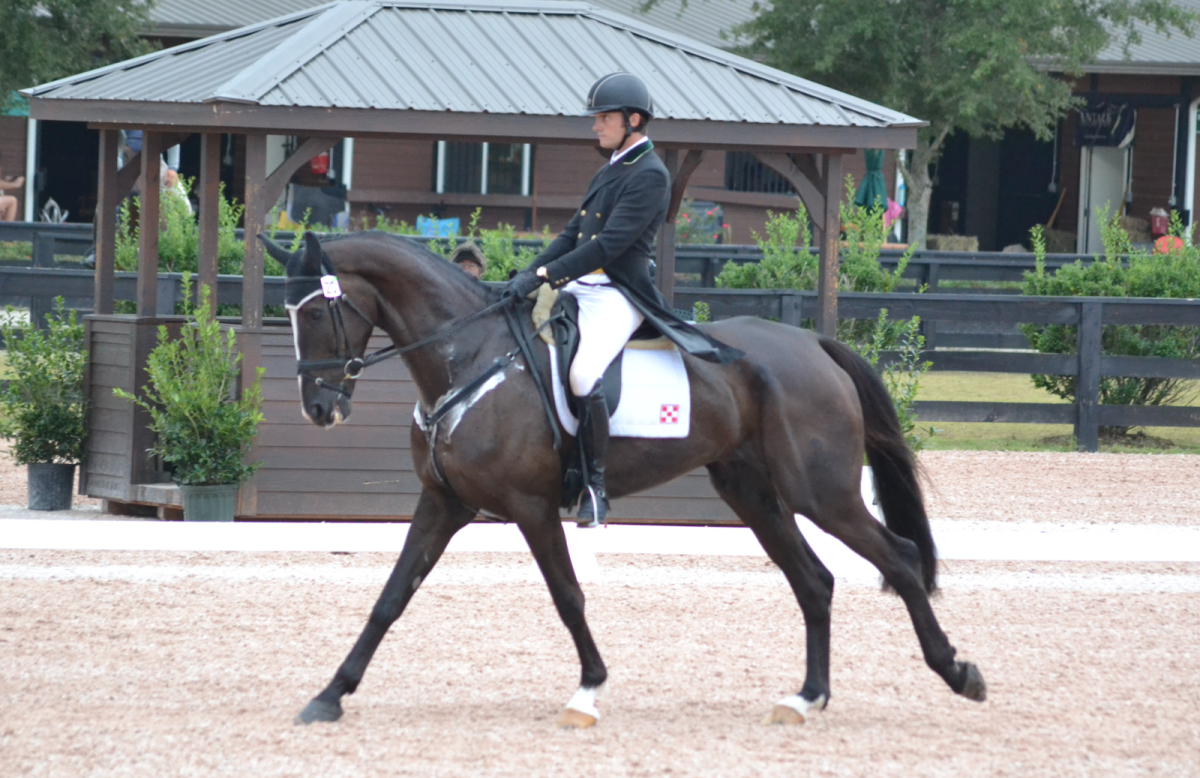 Next up is Marilyn Little with RF Demeter, Maggie Deatrick’s “By the Numbers” pick to win. This pair cuts such an elegant figure in the dressage ring, reflected by their score of 28.0. Those extensions, va-va-voom — I’m always afraid the mare’s hind end is going to somehow bypass her front end, the way she steps up under herself! 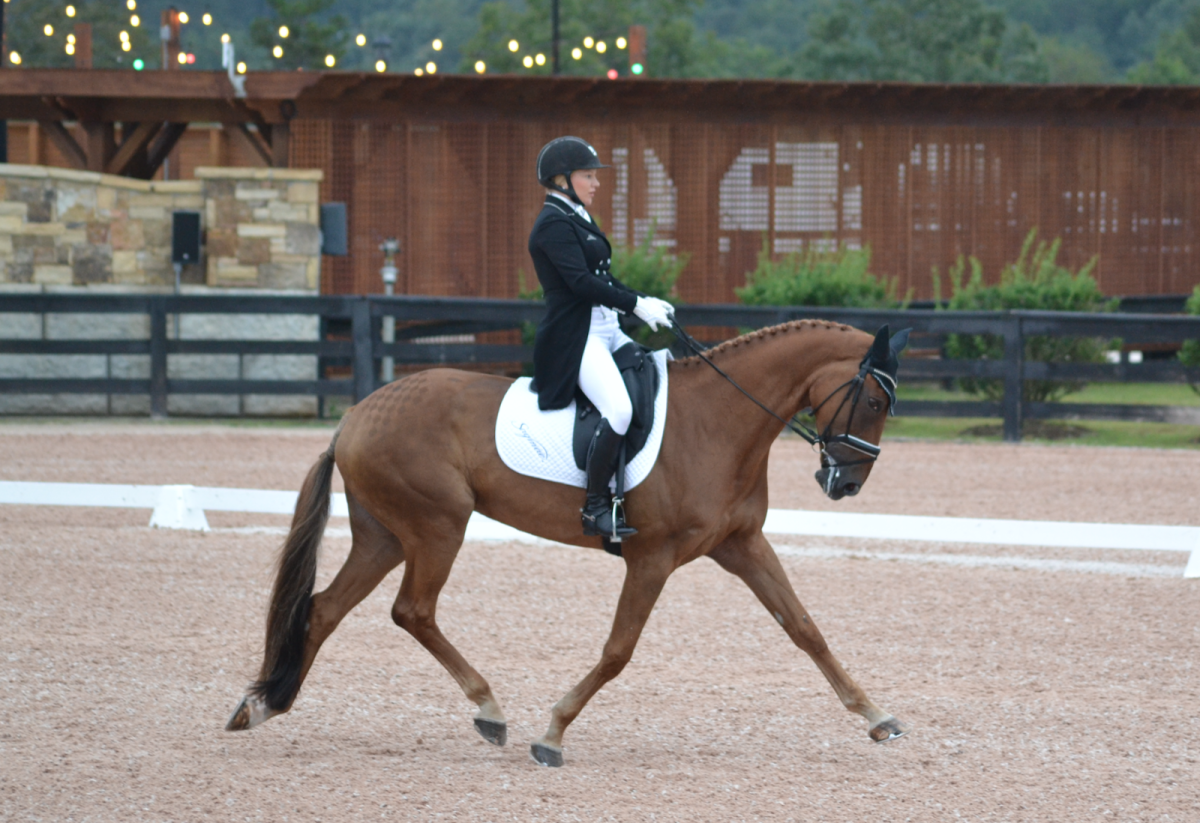 In fourth is Mackenna Shea with Landioso on a 28.5: 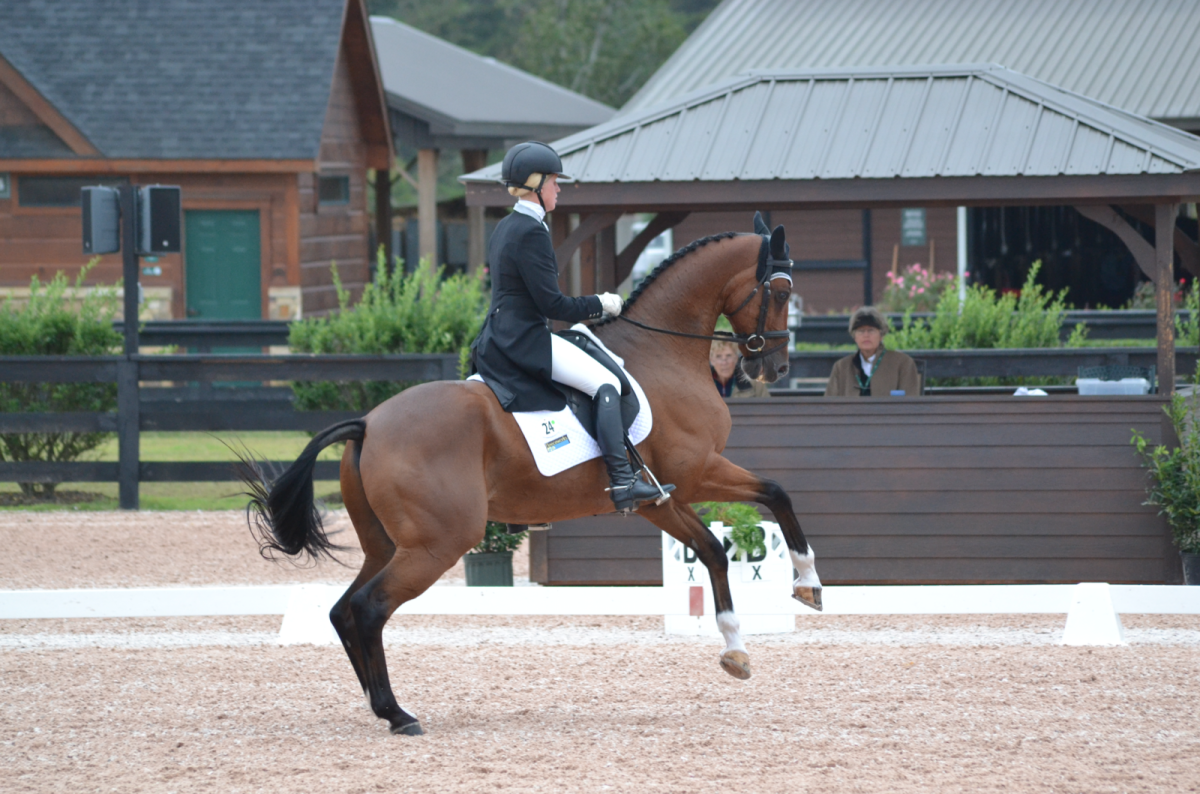 Emily Beshear and Shame on the Moon round out the top five on a 28.6: 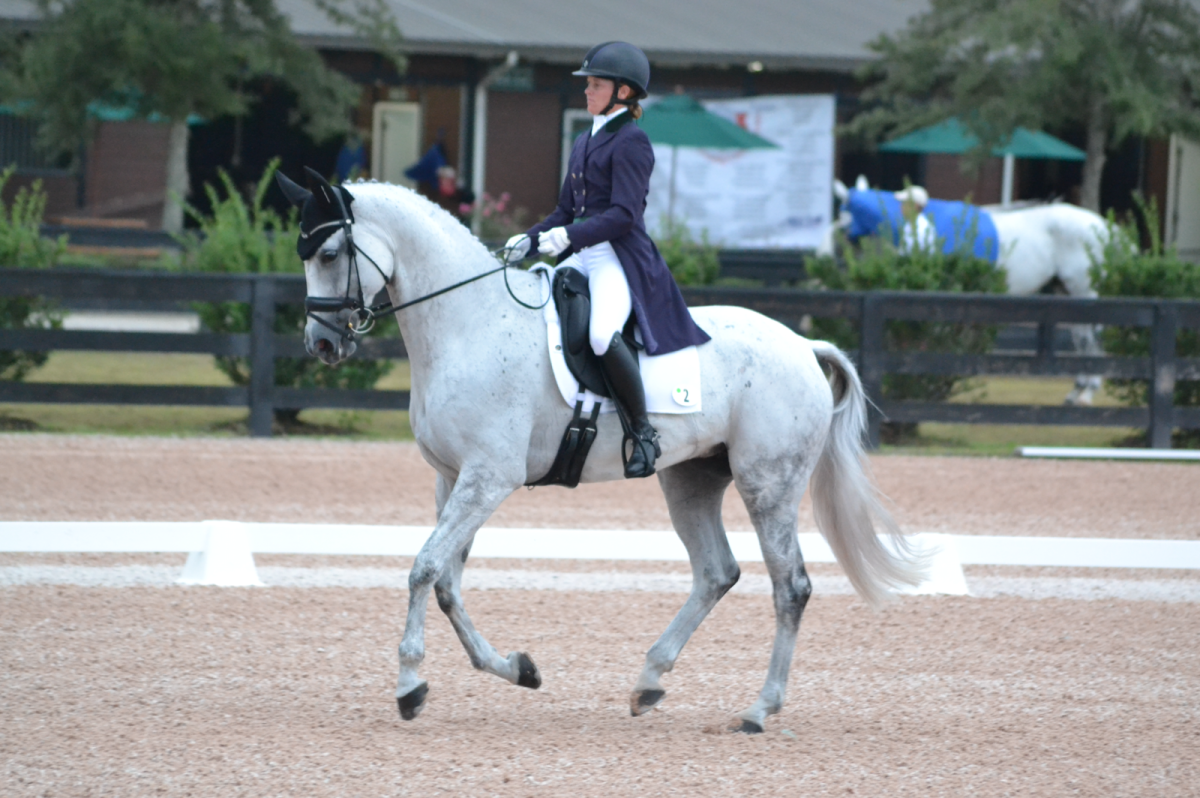 With such a tightly bunched field every second is going to count over tomorrow’s cross country course. Allison and Arthur are our trailblazers, set to leave the box at 12:15 p.m. It’s a different sort of track than these horses are used to — check out our Advanced course preview here — and we can’t wait to see how things shake out.

Best of luck to all. Go Eventing! 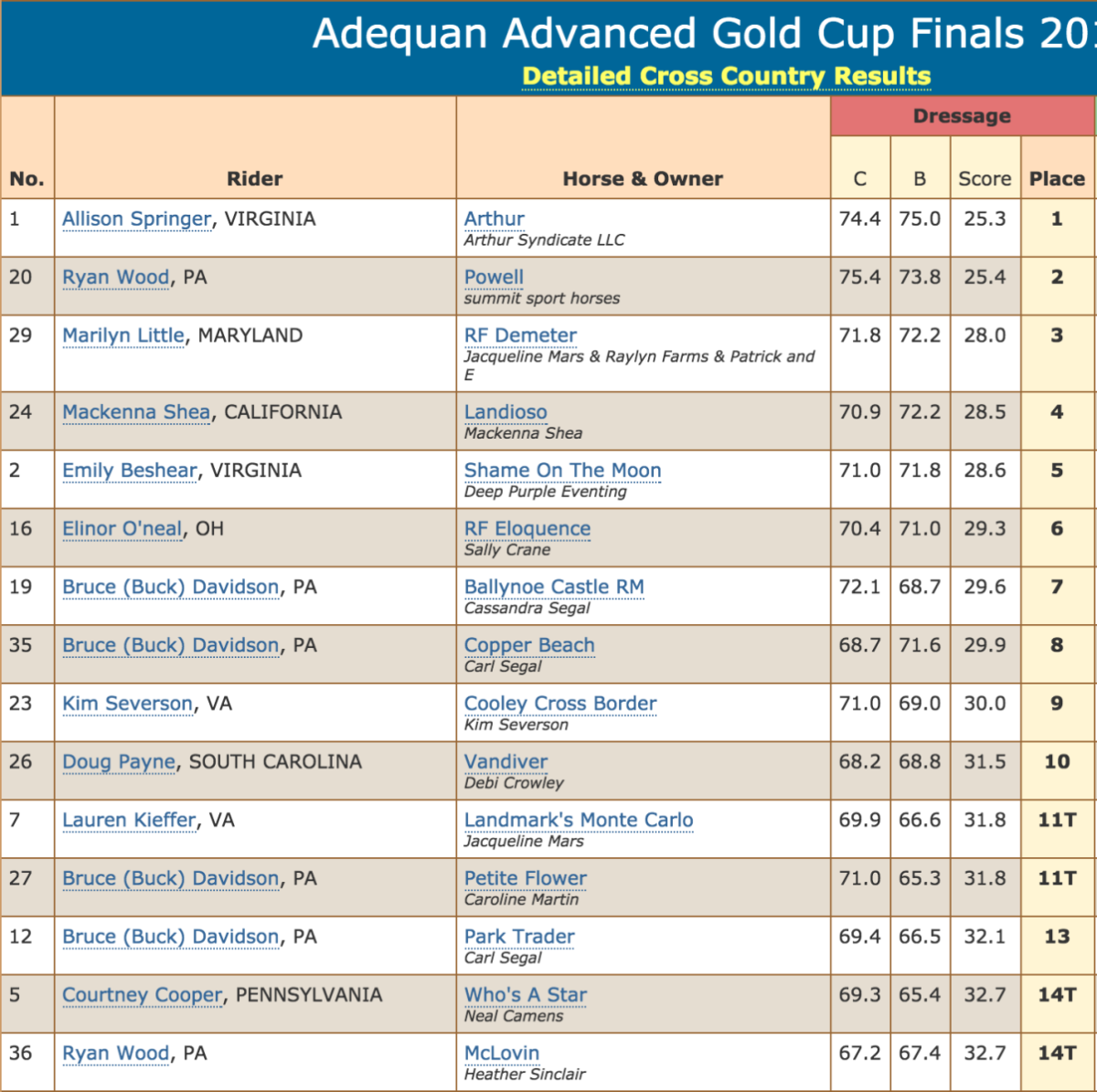