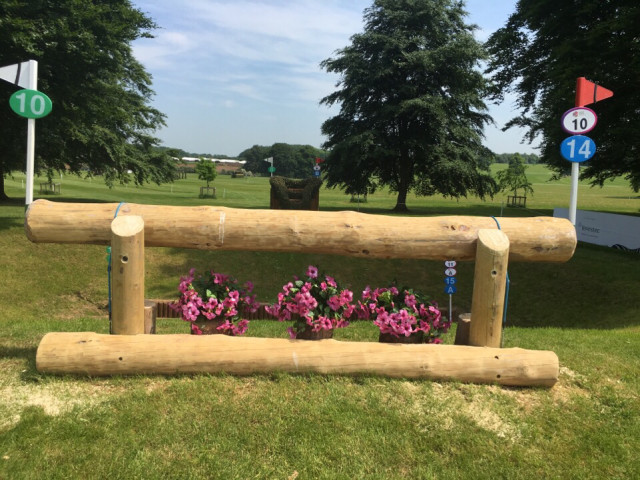 Next weekend will be the last opportunity for American eventers to qualify for the Rio Olympics with the Equi-Trek Bramham International Horse Trials and Jaguar Land Rover Bromont CCI being the final U.S. selection trials. EN will be on site at Bromont, but we have some friends competing at Bramham that we’ll be keeping an eye on as well.

Americans Katherine Coleman and Longwood are entered into the Bramham CCI3*, which currently shows a field of 78 entries. Jenny Caras, who is “Living the Dream” competing in her first overseas competition with the help of the Karen Stives Grant, is entered in the CCI3* Under 25 division with Fernhill Fortitude.

Bramham is a huge event with four total three-star divisions including the second leg of the exciting new Event Rider Masters series. Scroll down for a look at both courses, plus notes and commentary from cross country course designer Ian Stark.