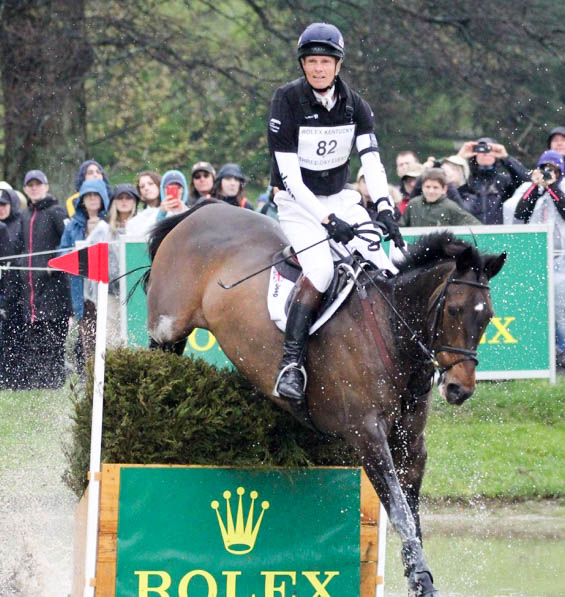 BBC Sport has published an update on the condition of William Fox-Pitt following his fall from Reinstated at Le Lion d’Angers this weekend.

Quoting British team coach Yogi Breisner, the article states that no timeline has been given for the lifting of sedation, and that the sedation has been used in order to prevent swelling within the brain.

“He is is being monitored but the hospital haven’t given any timings whatsoever,” Yogi told BBC Sport . “They just don’t know and it will depend on how the brain reacts and when they bring him out of sedation.”

Yogi continues to thank the community for its outpouring of support for William. You can read the entire BBC Sport update by clicking here — including more quotes from Yogi on William’s condition.