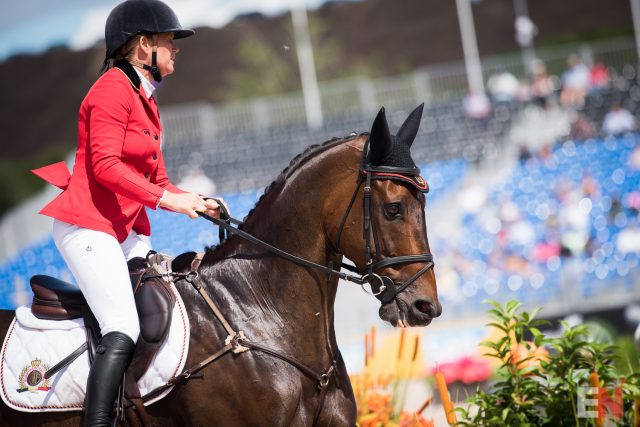 After an unlucky thirteenth-place finish at the World Equestrian Games last year, and with a current ranking of sixth in the 2019 FEI Nations Cup series, Belgium has a big job ahead of it as we rocket towards the Longines FEI European Championships – this will, realistically, be their last chance to qualify for a team ticket to Tokyo. The nation, which is better known for its showjumping prowess, failed to send a team to Rio, but its Luhmühlen team is certainly a relatively strong one. Congratulations to:

It’ll be a fourth senior Europeans appearance for Lara de Liedekerke-Meier, who competed at Strzegom in 2017 with Alpaga d’Arville, finishing 29th. They then went on to the 2018 World Equestrian Games – Lara’s third – and finished 42nd. Their best result this year has been a fifth-place finish in a CCI4*-S at their home event, Arville. Constantin van Rijckevorsel brings forward plenty of squad experience, too – he’s contested three Olympics (1996, 2000, 2004) in which he’s recorded two top-ten individual finishes, three World Equestrian Games (1998, 2010, 2014), and six Europeans (1999, 2001, 2003, 2005, 2007, and 2009). This is the former showjumper Beat It‘s second full season of eventing, but he’s proving an exciting prospect – he finished seventh in his last run, the CCIO4*-S at Camphire last month. 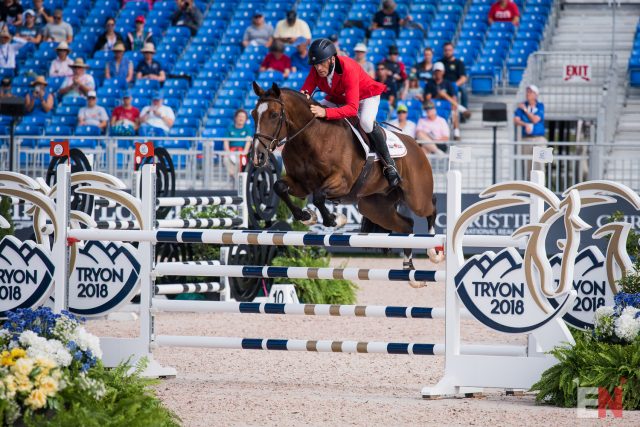 Kris Vervaecke contested the World Equestrian Games way back in 1998, and in more recent history, he’s gone to three European Championships (2001, 2011, and 2017). With Guantanamo Van Alsingen, he’s jumped clear in four-stars at Sopot and Strzegom this season. Laura Logé makes her championship debut after a successful summer that has seen her record top-ten finishes at Marbach and Strzegom with the eleven-year-old Absolut Allegro.