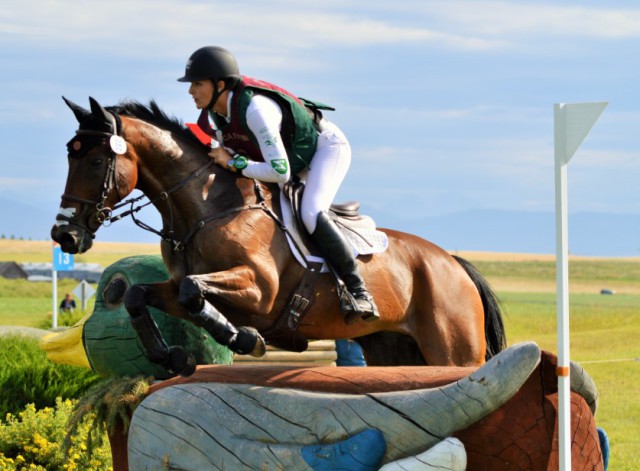 As with many Australians who have relocated to the States, Rolex was what caught Bella Mowbray’s eye when she made her first trip to the U.S., and it’s been a goal of hers ever since.

Bella and her 16-year-old Thoroughbred gelding, Star Vision, packed up and moved to the West Coast in April of 2014 to continue their eventing career. The pair enjoyed success in Australia through the three-star level and has now completed their first FEI event here in the States with a fifth place finish in the CCI3* at Rebecca Farm.

“I’ve pretty much been riding since day one,” Bella said. “My mother is a dressage rider and my grandmother was a dressage judge, so I originally started out in dressage. But then I borrowed a friend’s horse to win a High Point trophy at my school, where they had an eventing rally. After that I was hooked!”

Bella eventually went to work for Ryan Wood and spent a large part of her teenage years working and riding for him. Bella made her first trip to Rolex with Ryan and also was able to spend some time at Phillip Dutton’s, and she knew that this was a place she wanted to be and that Rolex was a goal she wanted to work toward.

“Rolex was sort of the goal that prompted (the move),” Bella said. “I was able to visit California to do some touristy things, and I was hooked on the eventing and also the quality of life there.”

California became Bella’s end destination, where she now bases at Chuck and Peggy Moore’s Graceland Equestrian Center in Castro Valley. Originally, Rolex this year was Bella’s goal with Star Vision, whom she has had since 2009. 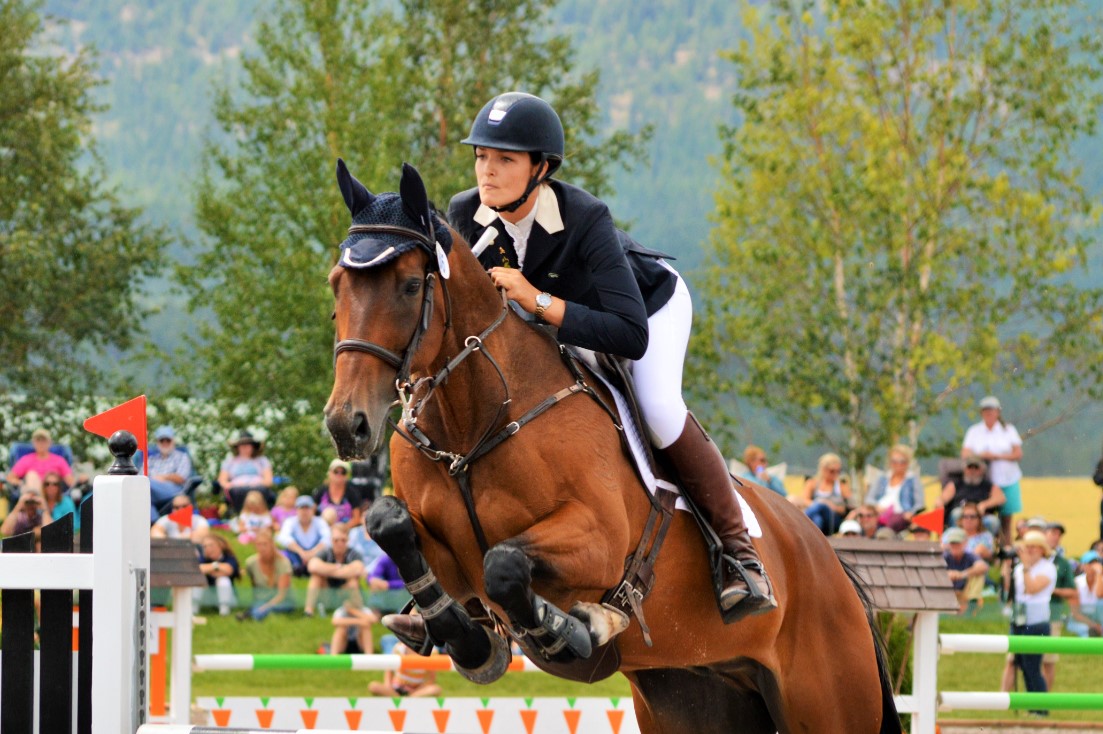 “Unfortunately, getting my visa sorted took more time than I thought, so I ended up spending four months (back in Australia) over Christmas,” Bella said. “So that really set us back. So basically this year we’ll continue to work on show jumping and come back with the goal of Rolex in 2016.”

“He’s a super cool guy,” Bella said of her horse. “He’s just gotten better and better with age, which is phenomenal. He really takes care of me and he loves his job. I’m very lucky to have a horse who loves what he does at the upper levels.” 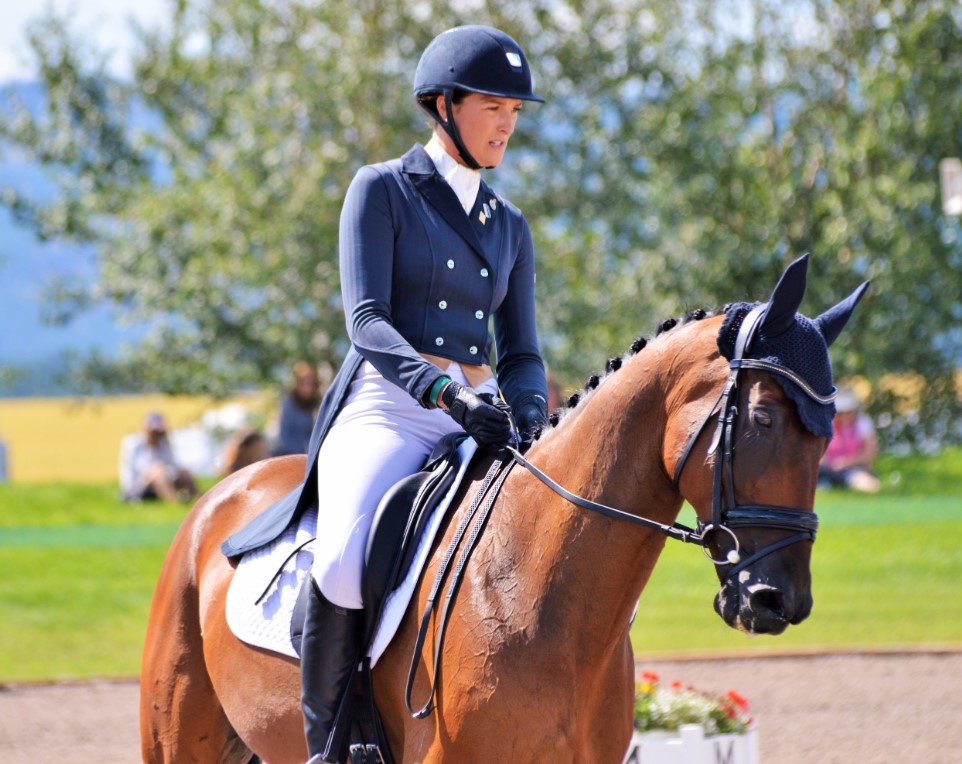 Though Bella and Star Vision competed through the three-star level in Australia, Bella elected not to run their first CCI4* at Adelaide. “It’s a really spectacular event, but the track there just doesn’t suit my horse,” she said. “We did well in the two-star there, but I think he does better with more open space. I liked the Rolex track for that reason. I would love to have run at Adelaide but I think Rolex will suit him better.”

For this year, Bella will continue to keep her gelding’s confidence in top form as she looks ahead to the long trek to Kentucky in the spring. “For me, it’s just about keeping him really confident,” she explained. “I’ll probably go Galway Downs and a couple of Advanced as a lead-up next year, but he’s pretty simple. He keeps his fitness really well so I’m lucky.”

Bella has settled in well to her new life here in the U.S., and we couldn’t be happier to have her. She plans to keep her citizenship with Australia to continue representing them in competition, and we’ll be looking forward to seeing this pair work toward their debut in Kentucky next spring.