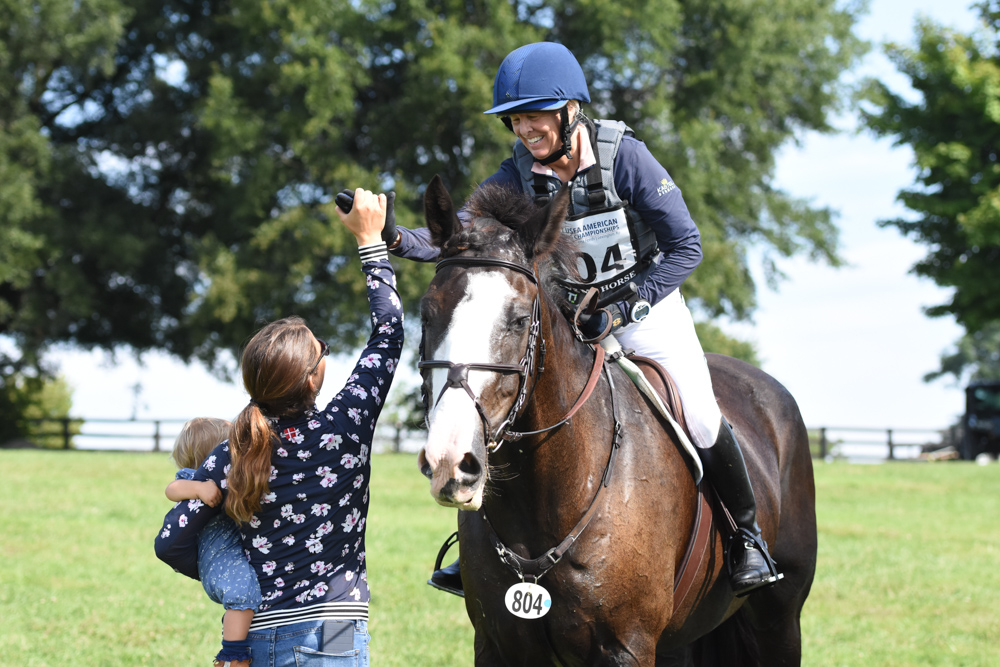 Nobody had a more enthusiastic fan club on cross country today at the USEA American Eventing Championships than Penny Welsch and Mr. Poppers, who’ll maintain their lead in the Beginner Novice Master Amateur division heading into the final phase. Penny, whose big return to eventing after some 40 years she recounted in yesterday’s dressage recap, got cheers all the way around, and it didn’t hurt that she was riding something of a celebrity! Mr. Poppers, Stuart Brown’s now 13-year-old Canadian Sport Horse gelding, is much beloved by those who’ve followed his career — and today he was followed, literally, by his “people” including Buck and Andrea Davidson who were spotted chasing them around the course to watch. 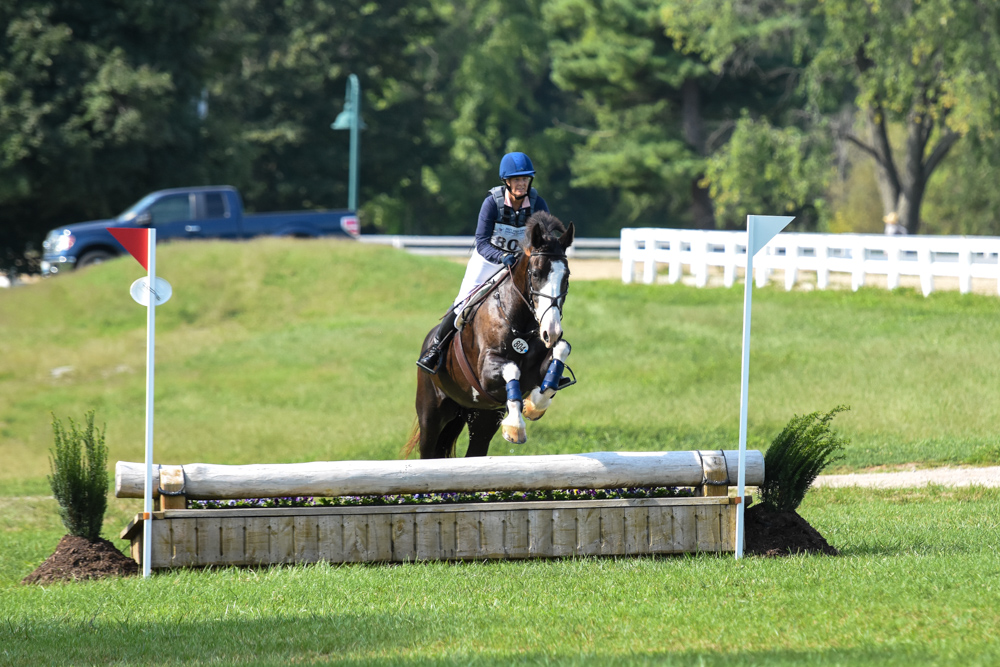 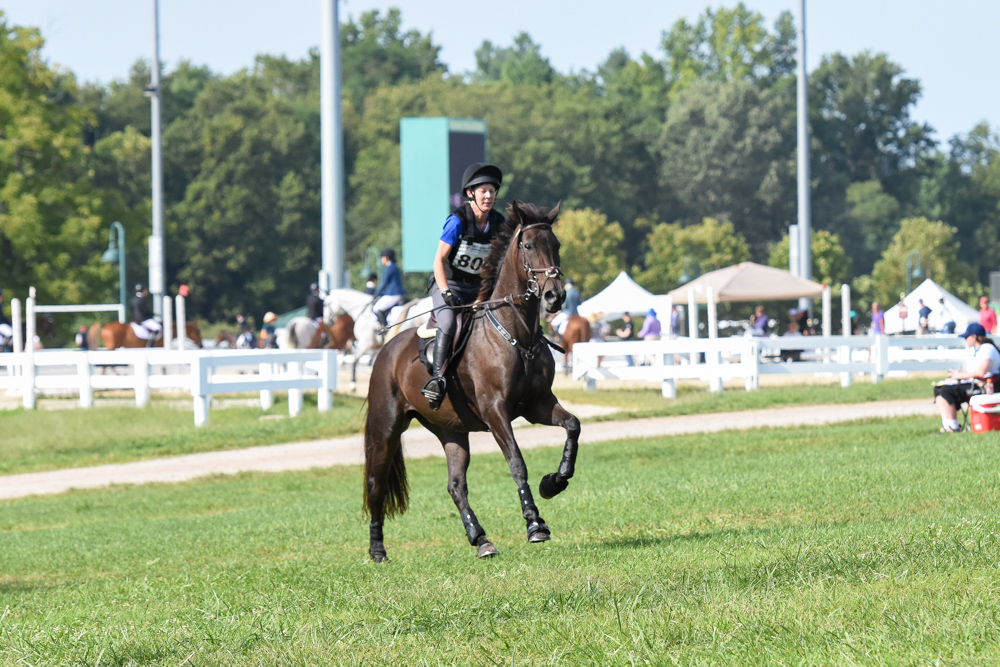 Just behind is Amy Winnen, of Rochester, N.Y., and Galatea HU, a 15-year-old Rheinland Pfalz-Saar (Galant Du Serein x Rohmanie), on a score of 27.8.

The nail-biting final phase happens in Rolex Arena tomorrow. To all the Beginner Novice Master Amateur competitors, enjoy the moment and appreciate your journey to get here — at the end of the day, you’re all winners.

A few more pics from the division! 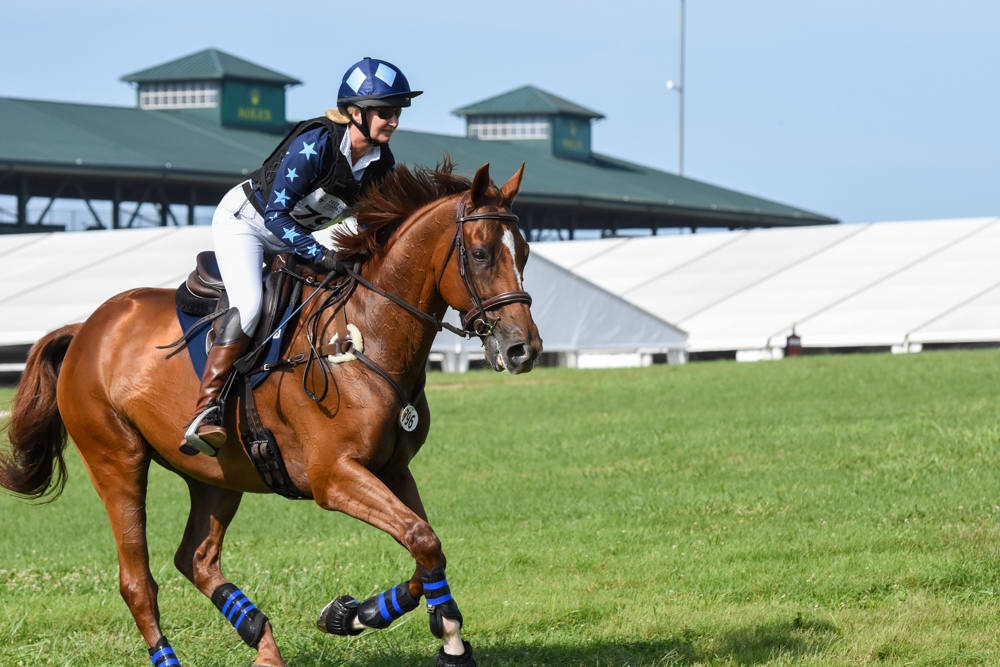 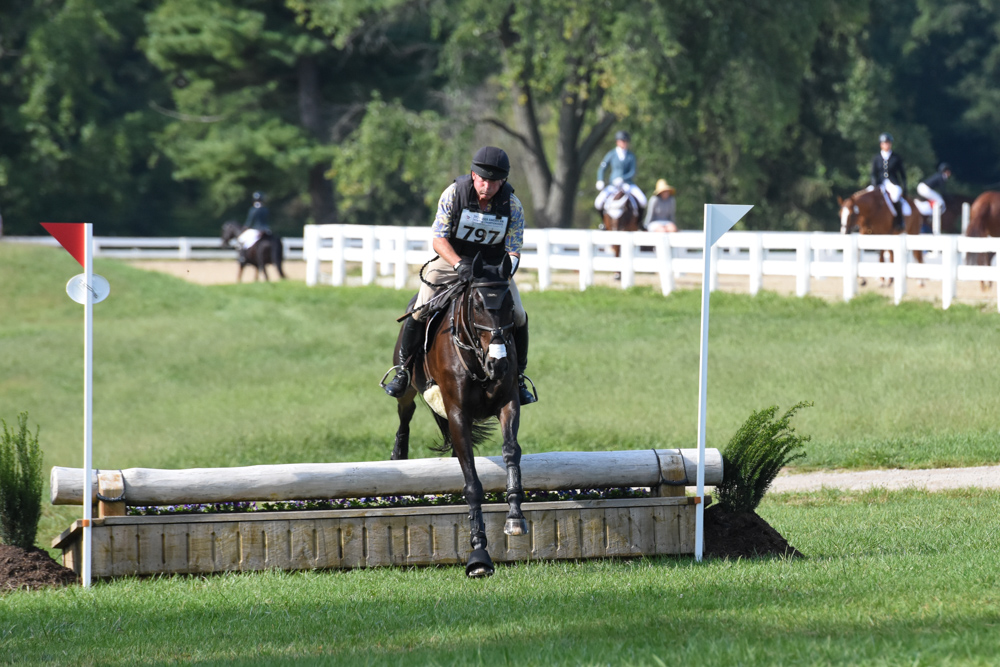 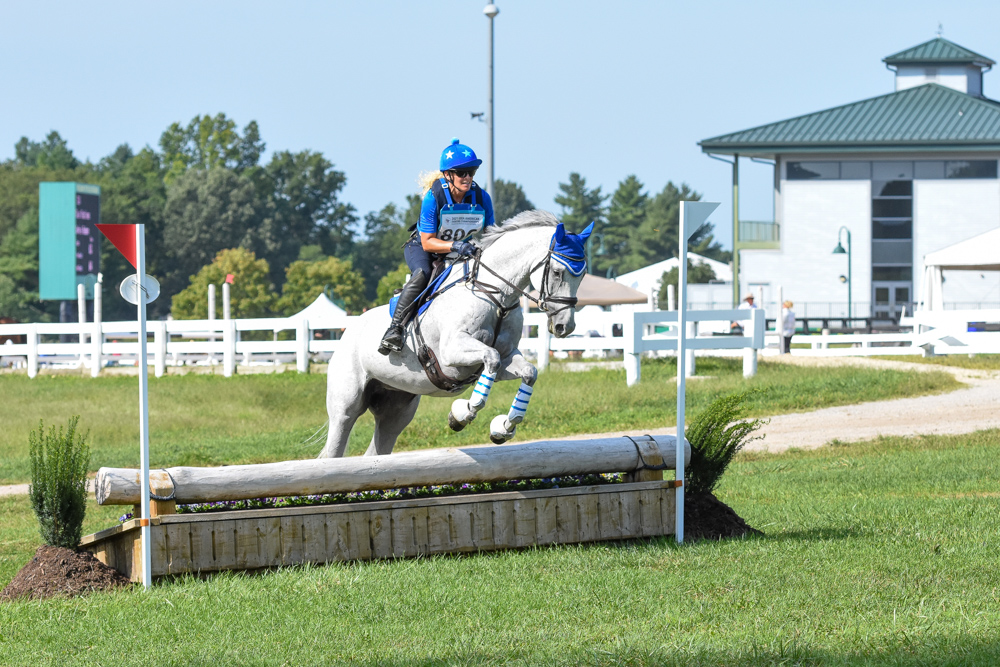 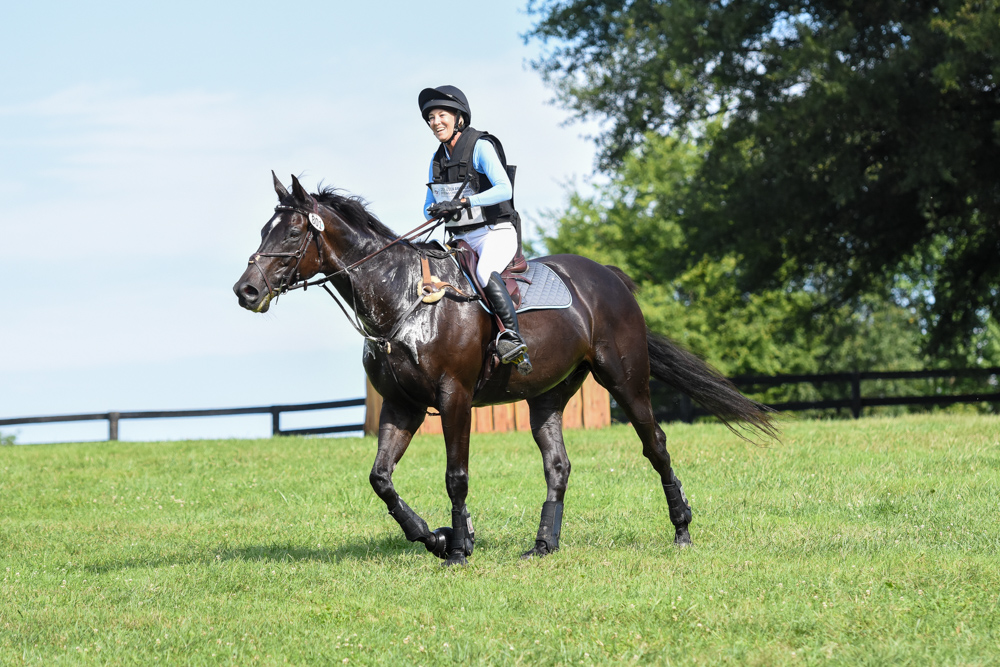 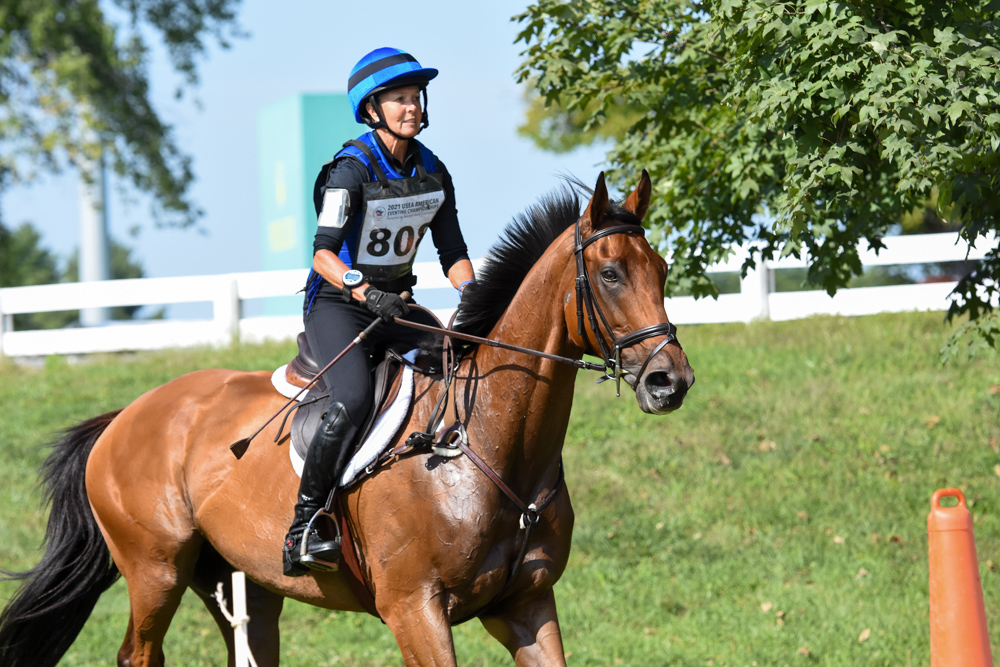 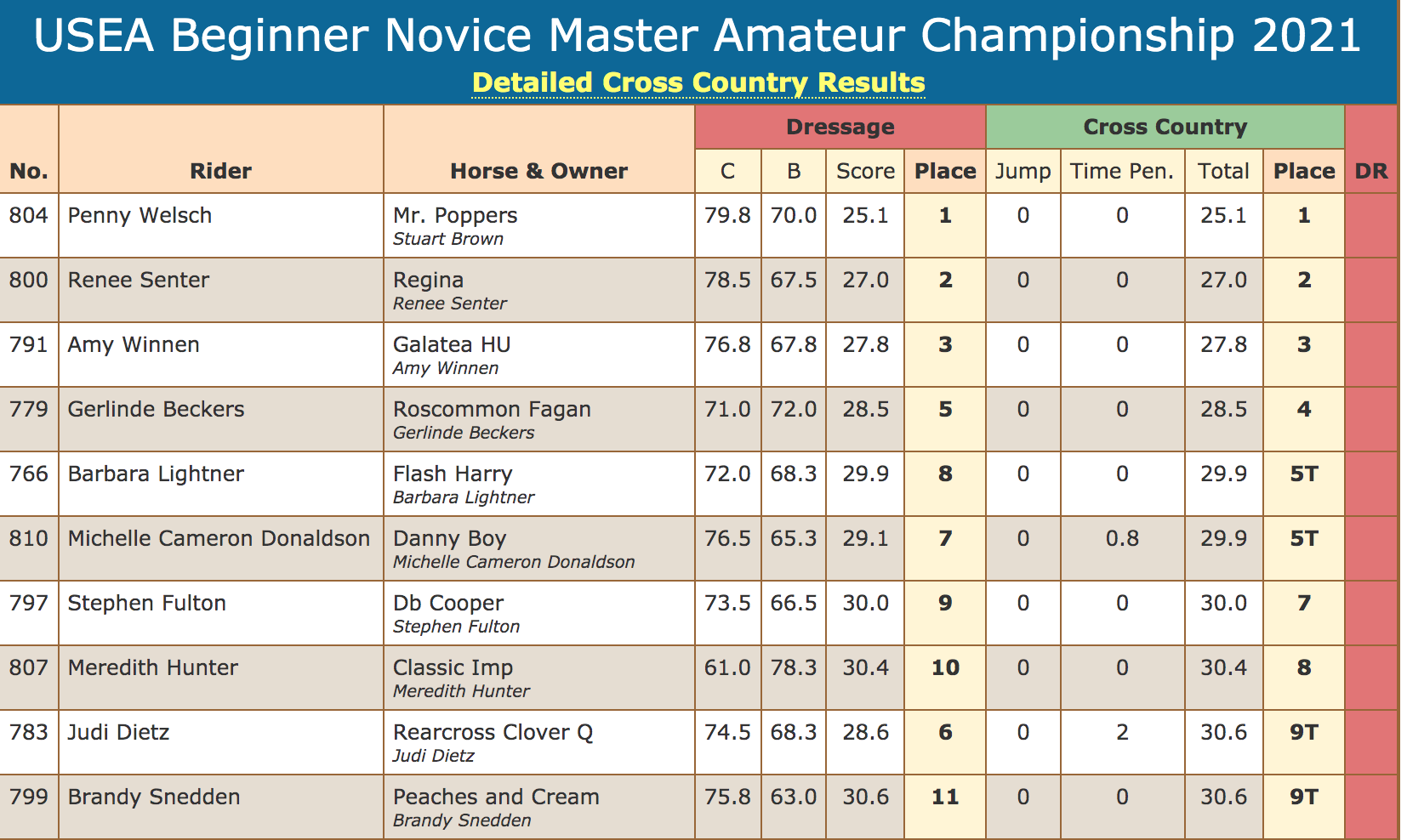