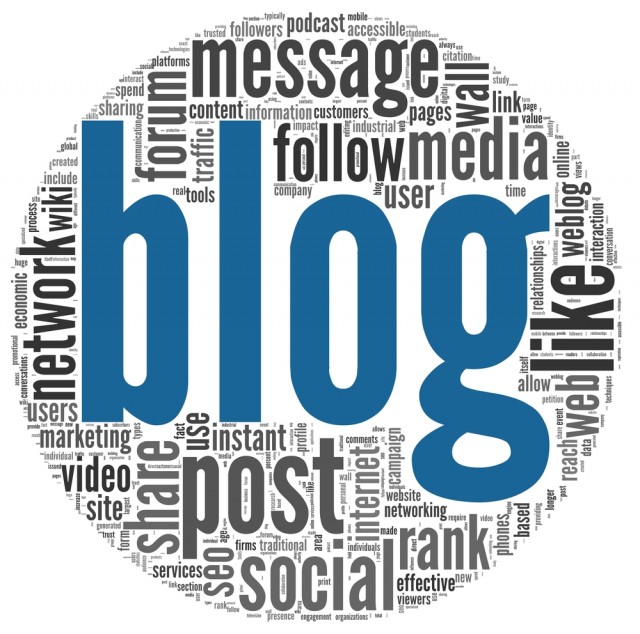 The final four Blogger Contest participants have sent us their final piece, and now we need your help deciding the winner. We will be posting their final articles here on Bloggers Row, and we invite you to give us your feedback in the comments.

Re: Global Eventing Communication in the Light of Recent Shameless Social Media Gag Rules from the Brits and the Yanks
Dear Ms. President and the General Assembly,
In case you have been living under a rock in your delightfully pristine Swiss home base, British Eventing and the USEF have recently made a disgraceful attempt to quash potentially incriminating social media activity by their members. I am writing you with a desperate plea, because the international eventing community is on the brink of falling down a slippery slope, and we need you, brave FEI, to lead us to safety. 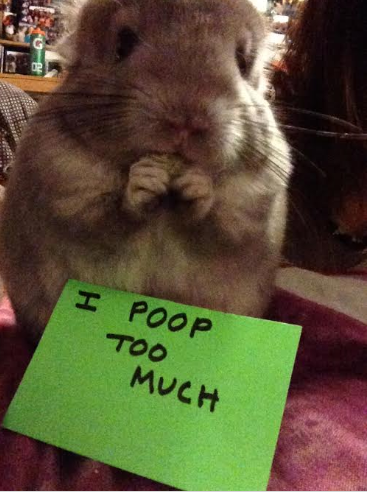 While we agree that over sharing and unrestricted online flaming can happen, the idea that public social media based discussion of USEF and BE events among members (and non-members) should be bleached to the squeaky clean is preposterous. Any organization leading a large group of passionate people should not only be able to take the praise, they should also handle the questioning of their operations with grace and maturity. BE and the USEF wants to slam down the North Korean media wall on us (did you hear Kim Jong-un won the world cup single handedly against the combined forces of Argentina and Germany? 8-0! Messi never stood a chance) and we want to be able to keep the discussion open, so that we can all work together to make this sport better all the time.
In a show of solidarity with our cause, we would suggest you enact these new policies post haste to better FEI level eventing everywhere:
PRE-DRESSAGE SPIRITS AND SNAPS FOR CRASH HATS
While some eventers in the world are fancy prancing masters and think the sand box is the best place to play, there are a fair number who do not care for this phase. No more I say! In order to level the playing field and make the dance in the white box more enjoyable for everyone, I suggest we do several things.
1.) Cocktails for competitors in the warmup who look like they are about to be ill: about to trot down the center line at your first three star? Wound tighter than a 18 year old girl’s hair before a Van Halen concert in ’84? Never fear the chinch is here with his rolling globe bar of wine and spirits. Hand you a snifter of something rough and nondescript to take the edge off and you’re ready to throw caution to the winds and really go for the extended canter.
2.) Bonus points for helmets: at the top levels of the sport internationally, there is still a low percentage of noggins being protected by more than a flimsy magician’s hat (probably devoid of a white rabbit, too). In order to create an incentive for people to #mindyourmelon, we suggest you tack on extra points to every dressage test that is ridden with a crash hat. Judges are also encouraged to snap in unison for helmet wearing riders, because they’re awesome and they should know it.
3.) FEI Dressage Rider Live Commentary for those that crack the 30s: look, if you’re riding in an FEI competition and you’re cracking the 30s, you’re way ahead of the game already. In order to make everyone else feel better about their inadequacy, you get to hear what the pure dressage riders think about your ride. Chinch will organize a board of FEI riders and judges to read their comments over a loud speaker after your scores are announced, and they get to comment on everything including your attire and your horse’s turnout.
Interesting attempt at ‘connection’ throughout this test, and the sideways leg yield thing you did might have been a half pass if I closed one eye and squinted really hard with the other.
Are you really wearing a shadbelly for this test? Who dressed you this morning?

I see that purple piping on your bridle from here and I’m trying to pretend it’s gray. It’s really hard when your saddle pad is also piped. Eventers, honestly.
CHINCH CROSS COUNTRY SIDE-CAR RIDE–ALONGS:
Like a go-pro, but better, because in his side car strapped to the cantle of any enterprising competitor, the chinch will be equipped with a microphone, a video camera, and a pair of bad ass goggles. Ground jury unsure of how safe that last jump was, thinking of issuing the rider a yellow card? To the chinch-cam! Instant replays will be a snap, and with the video live streamed across the internet, the voice of our furry passenger commentating the whole way, little will be left to question. The rider was issued a yellow card for dangerous riding, on our review of the chinch cam we confirmed that he had been squealing in terror for at least three jumps before the rider was finally eliminated and usually he does not need to use his extra pair of panties, but today was one of those times.
STADIUM MULLIGANS AFTER A CHINCH TEST RUN
Everyone has had them, that stadium round where one jump is just a straight up bogey. The best of the best and the first timers alike are being caught out at this fence, and everyone wants to point a finger at the course designer. Was it the lighting, was there too much going on behind it, was the distance and the line fair? Never fear, I have a solution! With the help of the great and powerful voice of live streaming and the internet, a jump and resulting penalties can be dropped from everyone’s stadium round. Here is how the FEI can orchestrate this: naturally all major events are live streamed through the FEI network, and in the case of a bogey jump in stadium, everyone’s round has been documented. They can be consolidated, and played in order, followed by a video of a test run of the stadium course jumped by none other than I myself, the chinch, on my noble steed, a large Australian cassowary. The internet via social media will then vote: who jumped it better? do they deserve a mulligan?
From facebook: That jump was definitely a bogey but if the chinch could get over this course and leave the poles in their cups riding an aggressive, two legged, flightless evolutionary afterthought of the dinosaurs, well, get it together international eventers.
From tumblr: I didn’t realize anything so small and fluffy could make such a distinctive thwuck noise as it hit the ground, I say they get the mulligan.
From twitter: omg where did he get that little helmet and goggles? #mindyourmelon #don’tmesswiththecassowary #itsallinthetailcarriage
Of course these are all suggestions, but taking them up will be a bold step towards freedom of the press and the betterment of all things eventing. Fly in the face of the shameless oppression FEI, show BE and the USEF that you’re not afraid of what your members have to say about you. Instead, show them you’re thrilled to hear that they care enough to try and work with you to make this sport better.
Sincerely Yours,