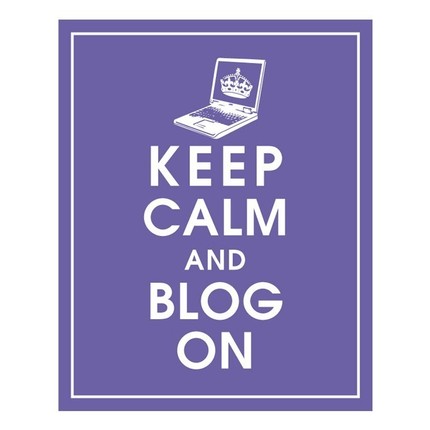 The final four Blogger Contest participants have sent us their final piece, and now we need your help deciding the winner. We will be posting their final articles today here on Bloggers Row, and we invite you to give us your feedback in the comments.

Next up is finalist Maggie Deatrick:

Apparently Chinch is a package deal with Eventing Nation, regardless of whether you are officially part of the team or not. Last night, the ball of fur showed up on my desk, staring silently at me from demanding eyes. How I knew what he wanted to say is better left unexamined. My pen touched paper, and I began to write. This is the result, unedited. 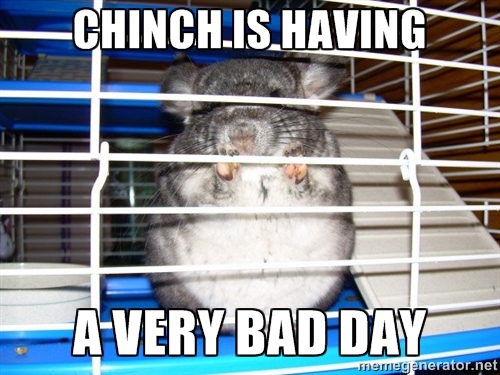 The conditions that to this point have been tolerated by the eventers and their compatriots of this United States of America are to be deplored as intolerable. It has come to our attention that these conditions have been universally applied in all other locales of the world, and we can no longer keep our silence on such matters. Therefore, we hereby request that you take the following actions to alleviate said conditions:

1) The disturbing lack of rider commentary of the dressage via social media. Each rider should be permitted to take a fifteen second time-out during one or two parts of the test in order to whip out their smartphones and live tweet their thoughts. Bonus points for using all the characters inside fifteen seconds, but penalties if the hash tags aren’t awesome enough. #nailedthatwalkpirouette #leadslikeaboss

2) The dearth of theme music as horse and rider tackle the cross country. What rider wouldn’t want to take on the Head of the Lake to Survivor’s ‘Eye of the Tiger’ or bounce through a sunken road complex with Eminem’s ‘Lose Yourself’ spurring them on? If at all possible, speakers should be installed every ten feet along the course to allow the theme song of each rider’s choice to be heard as the pair gallops along. Alternatively, wireless speakers should be permitted to attach to the saddle pad to encourage the use of musical inspiration. #thrillofthefight #onlygetoneshot

3) To come to the heart of the matter, we believe that funds should be committed long term to the study of fatal incidents, of horse or rider, to determine what factors may or may not contribute. All factors should be tracked, analyzed, and examined to determine any correlation between such tragic accidents and any other factor. If such a factor could be found, then continued funds should be provided to perform studies to determine whether the factor could be mitigated or eliminated. #moneytalks #numberstalk

(Author’s Note: Apparently Chinch agrees with the final item, as he felt no need to express his opinion.)

And so, Princess Haya, we beg that you consider this enumeration of our discontent. We ask that you to find it in in the interests of the FEI for the eventers and compatriots to achieve these desires.

The Eventers and the Chinch