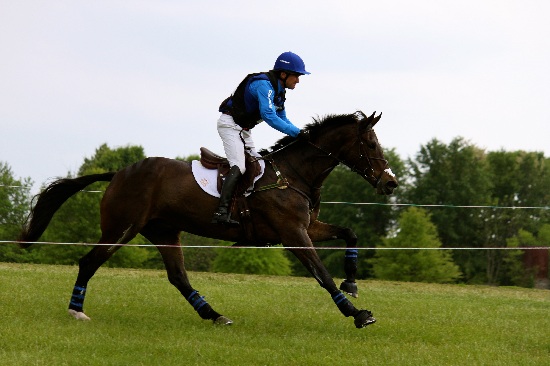 During a recent symposium focusing on the Kentucky Horse Racing Commission’s necropsy research on catastrophic injuries, findings on the ‘bad step’ myth have been released.

Focusing on racehorses, the idea of a horse taking a bad step that led to a musculoskelatal injury was researched in terms of underlying issues that could have contributed to the injury.

The Kentucky Horse Racing Commission’s necropsy study was launched in 2010, collecting data from post-mortem research on horses that suffered fatal injuries during both races and training exercises. The study found that most of the injuries suffered from what many were calling a ‘bad step’ were attributed back to a previous soundless issue or a lameness problem that was lying under the surface.

One case used as an example was that of a five-year-old who suffered a fatal training injury, as noted in the Blood-Horse article.

The necropsy revealed the horse had dorsal metacarpal disease, commonly referred to as bucked shins.

“His bones were just not able to adapt,” (Dr. Laura) Kennedy said. “The trainer was very appreciative of the (mortality review). As sad as this was, it will not happen to another horse in her care. That’s why I say we’re not too late.”

While this study gleaned its data from racehorses, the findings can easily carry over into the sporthorse world as well. Many injuries suffered by event horses, fatal, career-ending, or otherwise, have been attributed to a bad step taken at some point before the injury. Could the findings of this study also be found if the same research was done on event horse injuries?

Weigh in with your thoughts in the comments below, EN! You can read the full article on the Blood-Horse by clicking here.