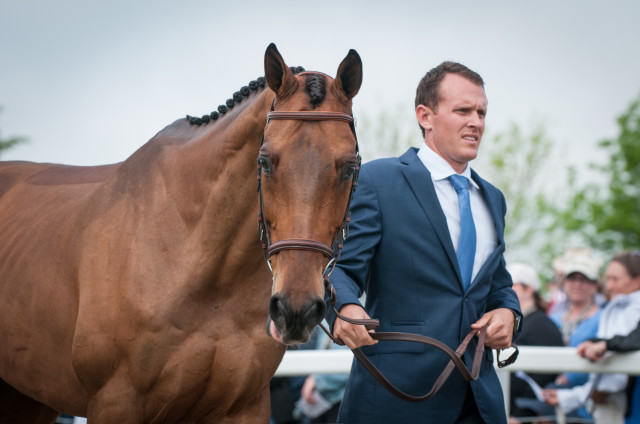 2017 is a bit of a swan song for Bobby Meyerhoff, who has elected to retire his partner, Dunlavin’s Token, from upper level competition following Rolex Kentucky next month. Wanting to have a happy and sound horse in his barn, Bobby has nothing but the utmost respect and appreciation for “Token,” who carried him to his first CCI4* completion in 2015.

“I feel like the horse has given us his all every time,” Bobby said. “(Competing at the upper levels) is challenging for him physically, even though he’s got all of the heart and mind to do it. He’s perfectly sound, and honestly this year he’s come out feeling better than he ever has, but we want a sound horse at the end of the day.”

Token, who is 17 this year, is a special member of the Meyerhoff clan, having helped both Bobby and his wife, Danica, achieve many firsts. It was Danica who first competed Token in FEI competition, and they eventually tackled their first-three star events together in 2010 and 2011. Bobby took over the reins shortly after and has since completed Rolex twice. 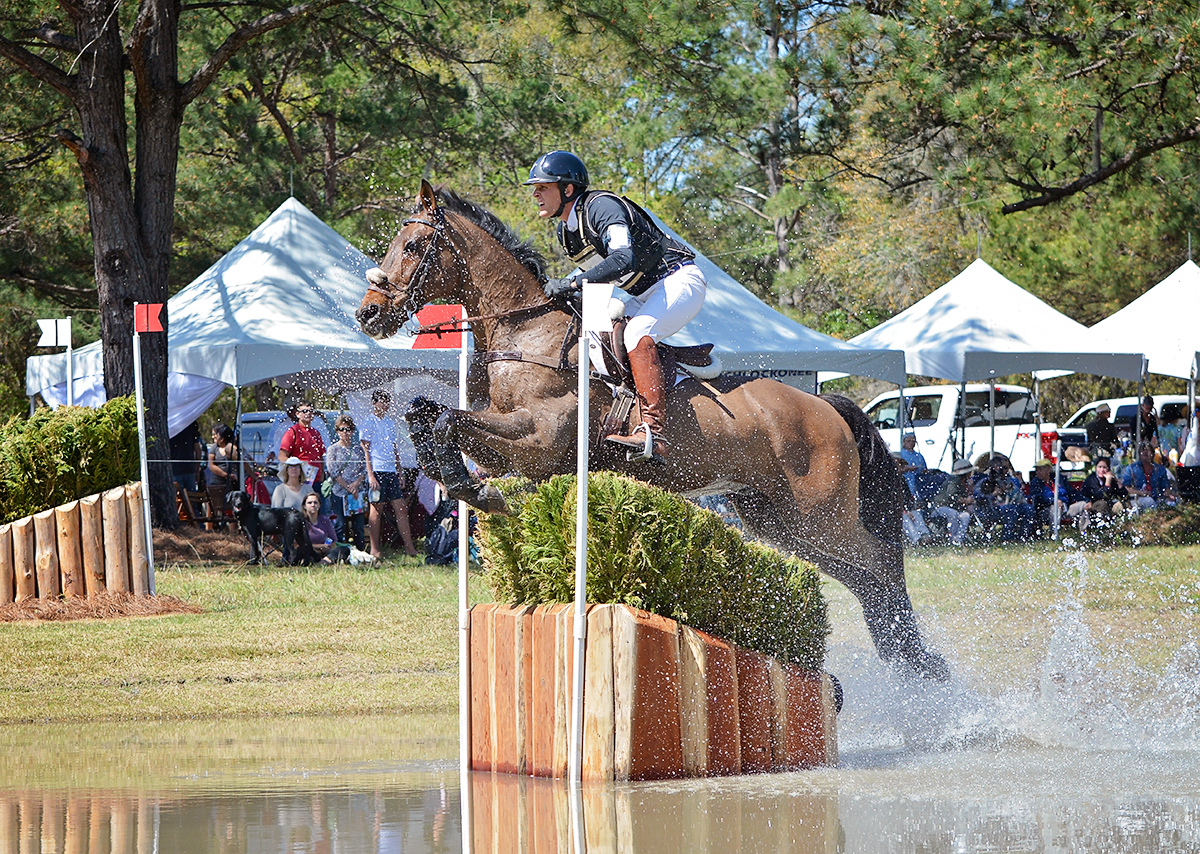 “I think one of our biggest achievements has definitely been doing our first four-star together,” Bobby said. “To date, our record low dressage score was at Rolex last year, which was huge for us. But more than anything, I’m proud of the fact that we were able to put the work in to get him to fully use his potential. He thinks he’s superman.”

Bobby doesn’t have concrete plans for Token just yet upon retirement, but he knows that the horse would prefer not to retire to a big grass field just yet. He told EN that Danica might play in the jumper ring a bit or perhaps they will find another rider to learn the ropes on their special boy.

“I think right now the goal is to get to Kentucky,” Bobby said. “He’ll have a break afterward like normal and then we’ll see what he wants to do. We just want him to enjoy his years to come.”

Certainly, the best way to thank a horse who has truly been a once in a lifetime ride is to ensure their health and soundness as their careers wind down. For Bobby, this spring has been about enjoying the ride, knowing that the days are numbered. 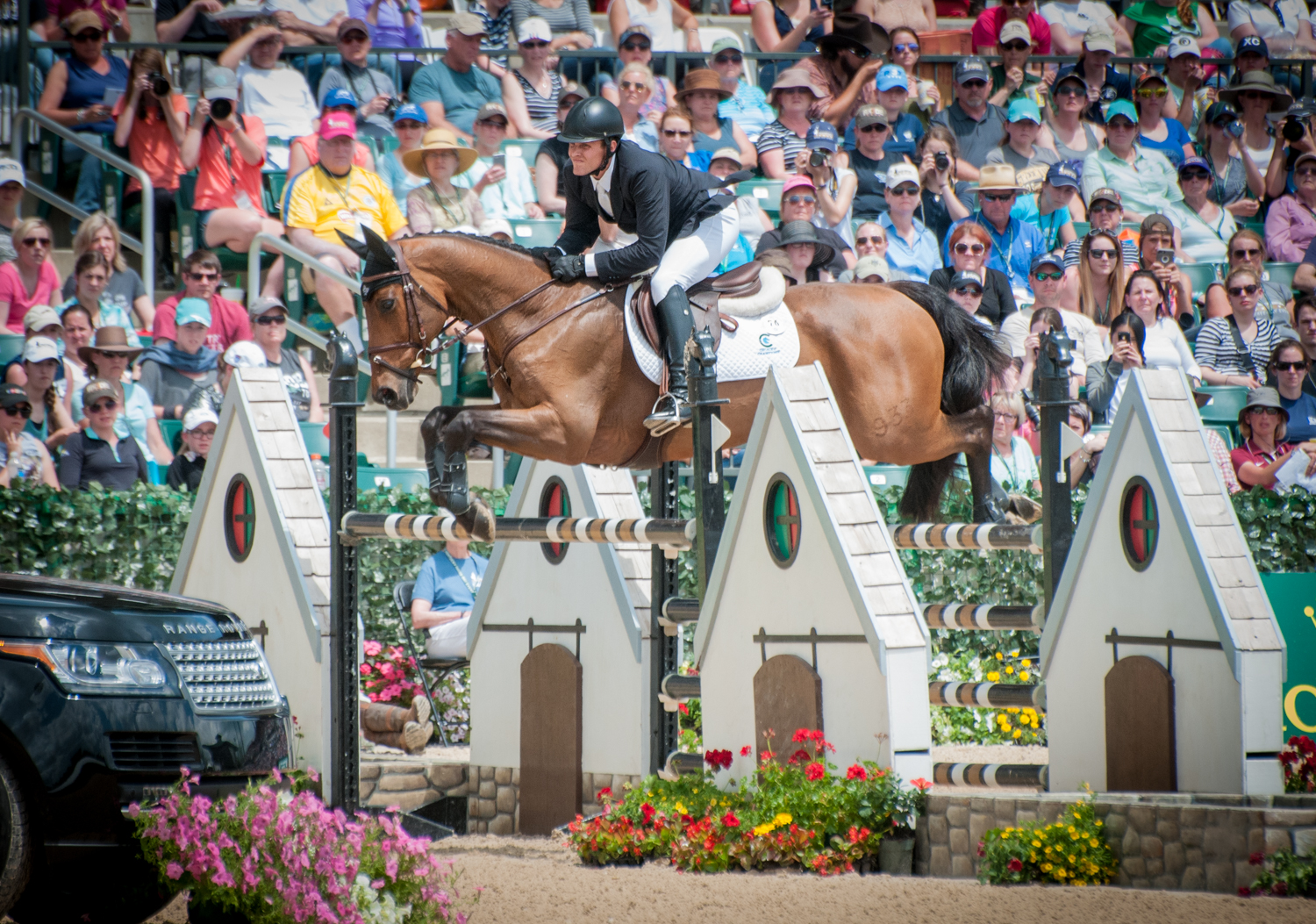 “When I sit on him now, I treat it as if it’s the last ride,” he said. “It makes it that much more enjoyable. I don’t feel a lot of pressure. I know what we’re both capable of, and I’m just soaking it all in.”

Bobby and Token finished in the top 25 in the CIC3* at Carolina over the weekend, and now they’ll set their sights for their final curtain call in about a month’s time. Bobby has some younger horses progressing through the levels who are ready to step up and become his next top rides, but he’s the first to admit that Token is irreplaceable.

“He’s one of a kind. I’ve had some really amazing rides on this horse, and I definitely won’t forget any of them.”