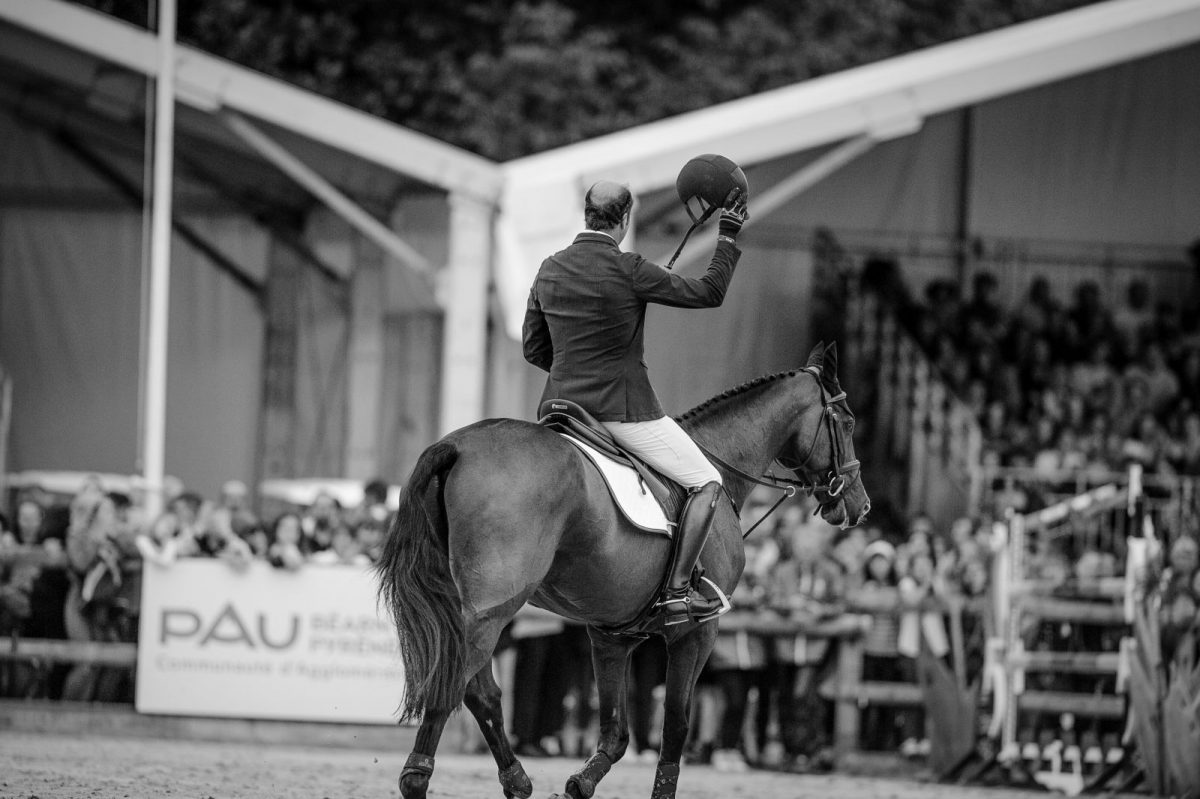 Team USA will look to pile on its collection of medals as a Nations Cup team heads to this week’s Netherlands leg at Boekelo; competition begins Wednesday, October 5 with the first horse inspection and will be followed by two days of dressage Thursday and Friday, cross country on Saturday, and show jumping on Sunday. 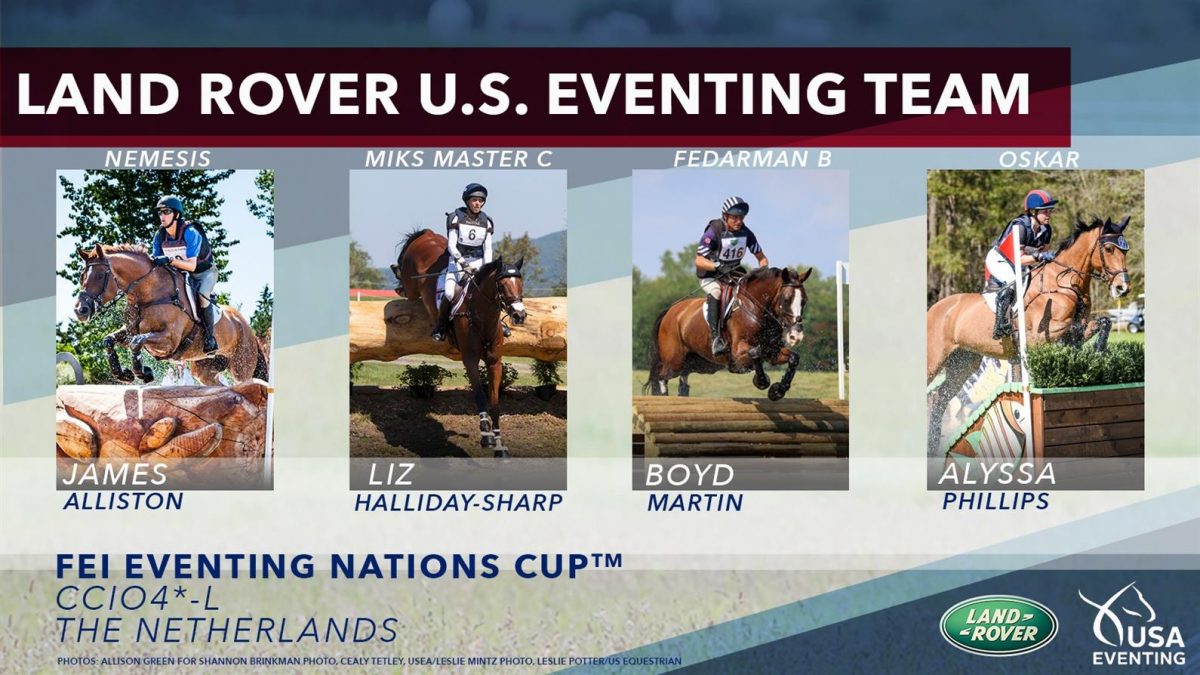 This year’s Nations Cup team for the U.S., which claimed silver at this event in 2021, features:

In addition to the Americans, a field of 78 competitors will tackle the CCIO4*-L competition. The Nations Cup field includes teams for Germany, which currently holds the highest number of Nations Cup points, Belgium, France, Great Britain, Ireland, the Netherlands, New Zealand, and Sweden. 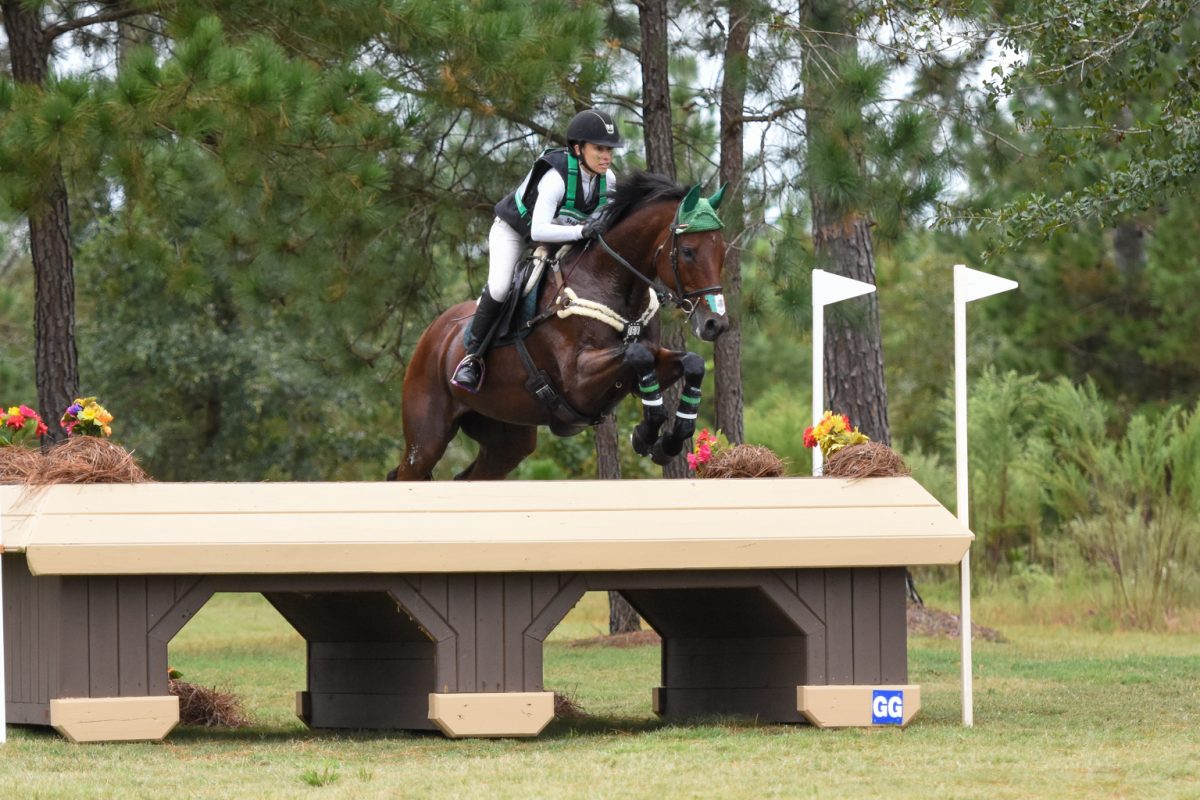 All phases of competition at Boekelo will be live streamed on FEI TV/ClipMyHorse.TV — if you signed up for a subscription during Pratoni, here’s another great use for it! — here. The broadcast schedule is as follows:

Tilly Berendt will be our eyes on the ground all week at Boekelo, and you can of course find everything you need to know on Boekelo right here on EN. Go Eventing!