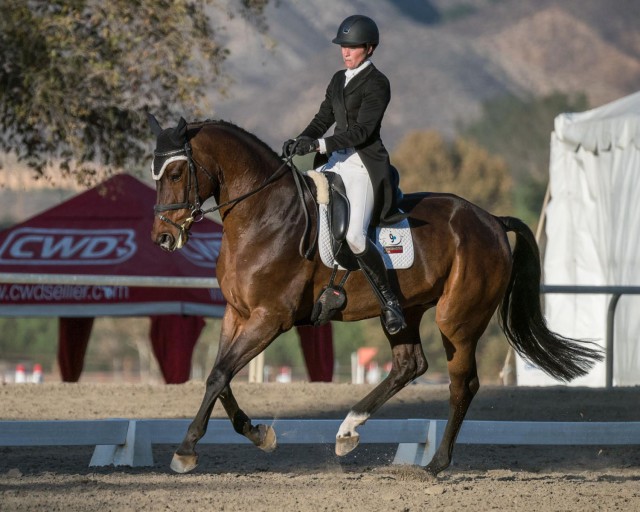 Bonner Carpenter and her own Basco hold the lead heading into Galway CCI3* cross country on their dressage score of 45.2.

“He was super, I was really happy with him,” Bonner said after her test. “Overall he went in and was super rideable and had two great changes in the test which made me really, really happy, and I couldn’t ask for him to be much better than he was.”

Most recently on the FEI stage Bonner and her 10-year-old Dutch gelding finished sixth in the Rebecca Farm CIC3* in July. We can’t wait to watch them tackle Ian Stark’s challenging cross country track tomorrow — check out a course preview here.

“Fitness is Basco’s biggest thing,” Bonner said. “In the past he hasn’t had the stamina, so that’s probably going to be his biggest test tomorrow — galloping around the whole 10 minutes. He’s been doing a ton of fitness work so hopefully it has paid off.”

As Maggie Deatrick noted in her Galway Downs By the Numbers preview, it’s a quiet year for the CCI3* division, with only nine entries marking the smallest field since the inception of the CCI3*. This year also marks the first time that all of the competitors are based west of the Mississippi, with Texas-based Bonner and Basco having traveled from Texas to compete.

In addition to Basco, Bonner has two horses in the CCI1*, Get Busy and Darkside. The latter is in second after dressage on a score of 42.4. 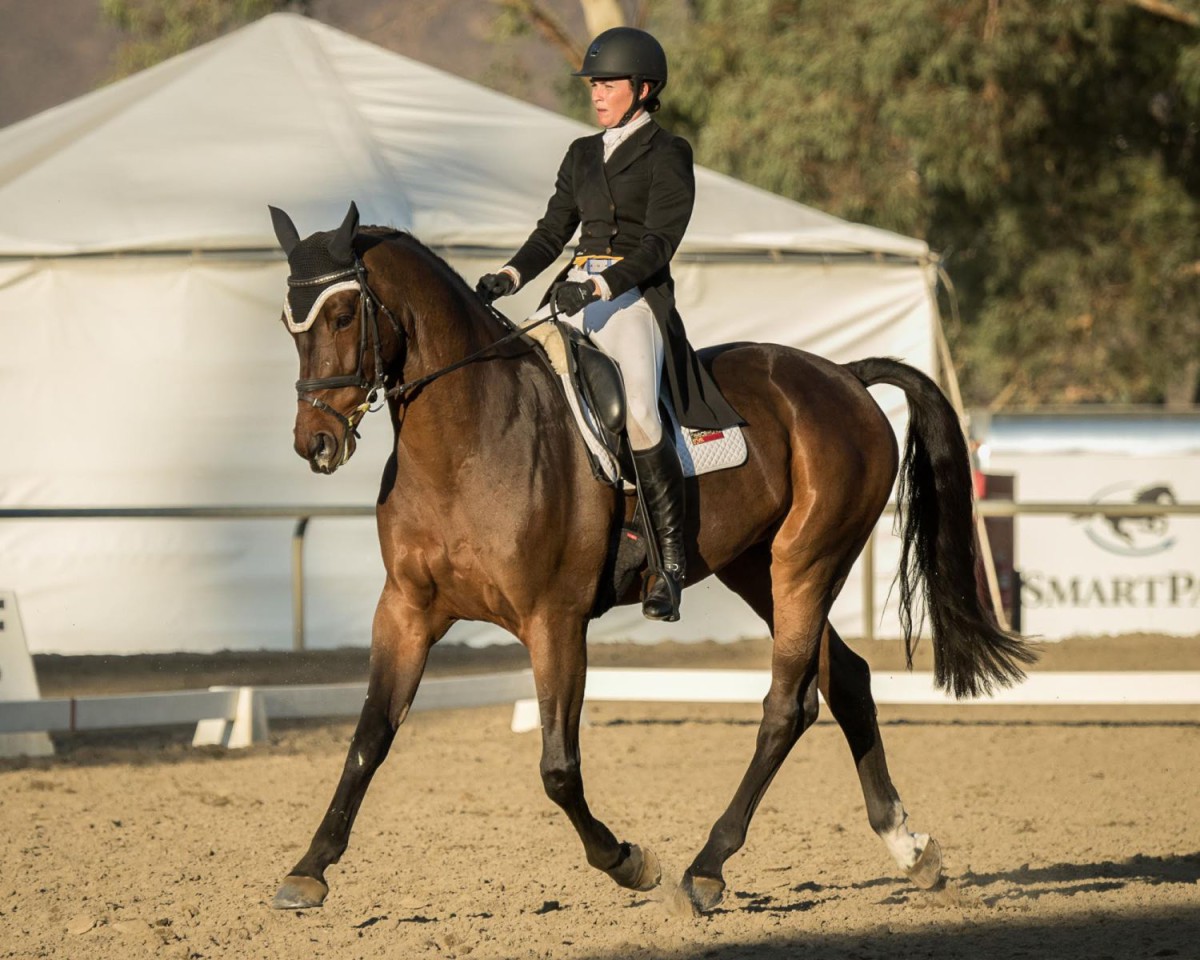 While the field may be small, the competition is fierce, with Amber Levine and Carry On lurking just behind in second place on a score of 48.8. In her By the Numbers preview, Maggie dubbed Amber and the 9-year-old Dutch gelding as her “spoiler” pick to win the whole shebang. She noted that when they complete all three phases, these two have never finished out of the top five at this level, more often finishing top two. 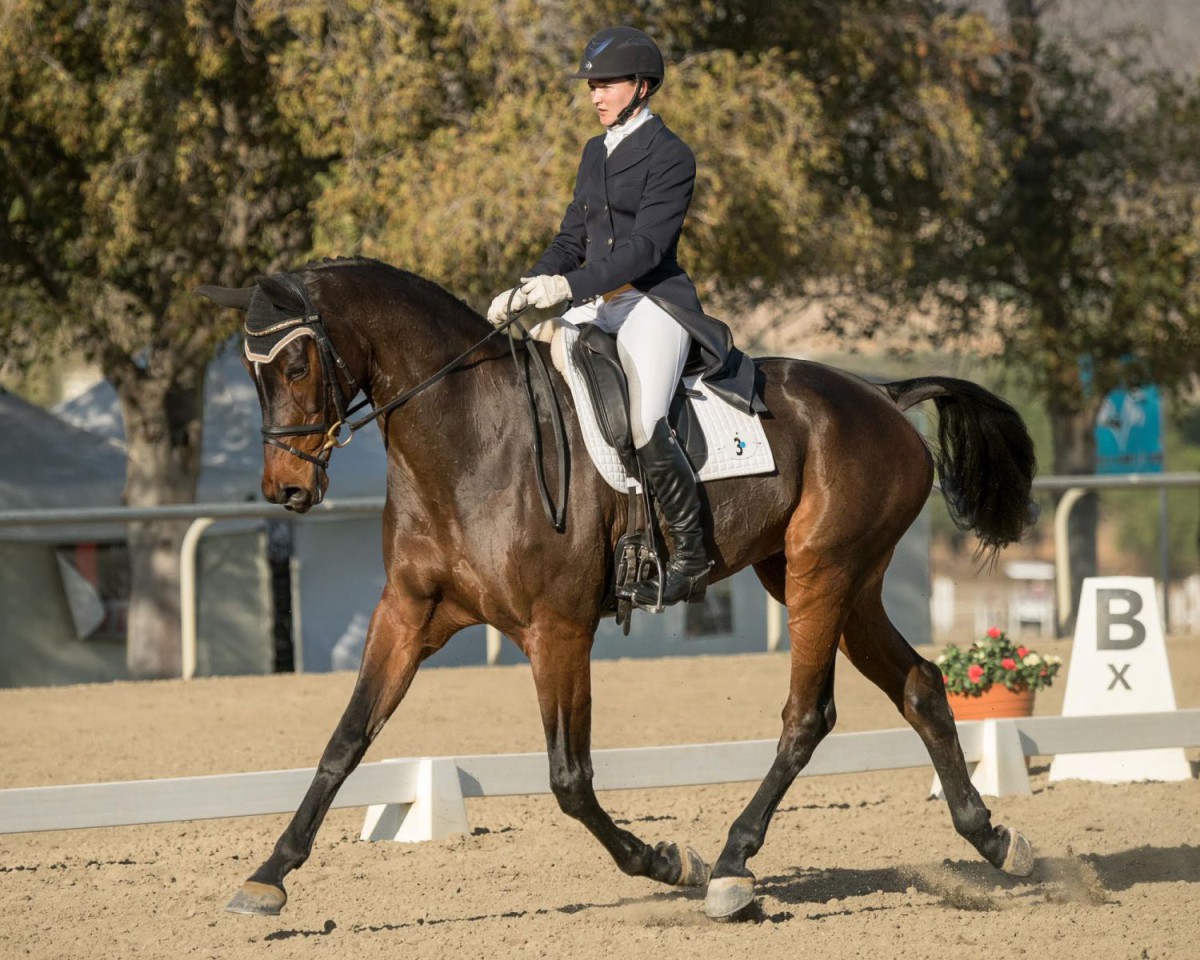 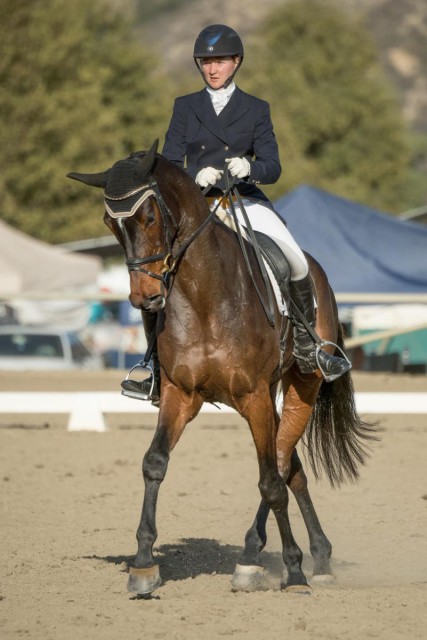 Rounding out the top three after dressage are Jordan Linstedt and Revitavet Capato, a 13-year-old Hannoverian gelding, who scored a 51.0. 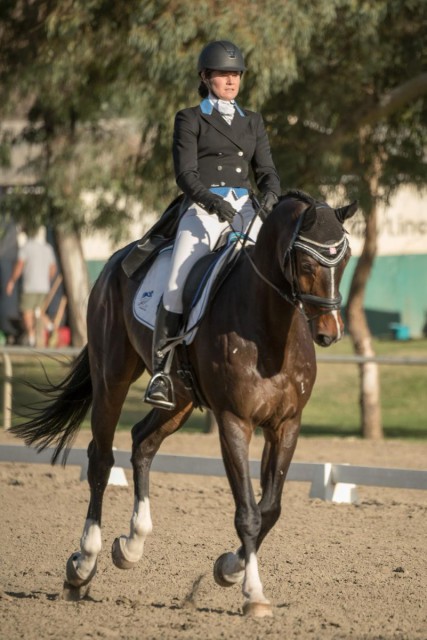 Gina Economou and Samantha Magowan’s Calidore will be the first CCI3* pair on course, set to gallop out of the start box at 2:30 p.m. Pacific time on Saturday.

There’s plenty going on at Galway this weekend across the levels. James Alliston and Sophie Hulme’s Thomascourt Cooley hold the CCI2* dressage lead on a score of 44.5, followed closely by Heather Morris and Team Express Group LLC’s Charlie Tango in second on a 45.5. 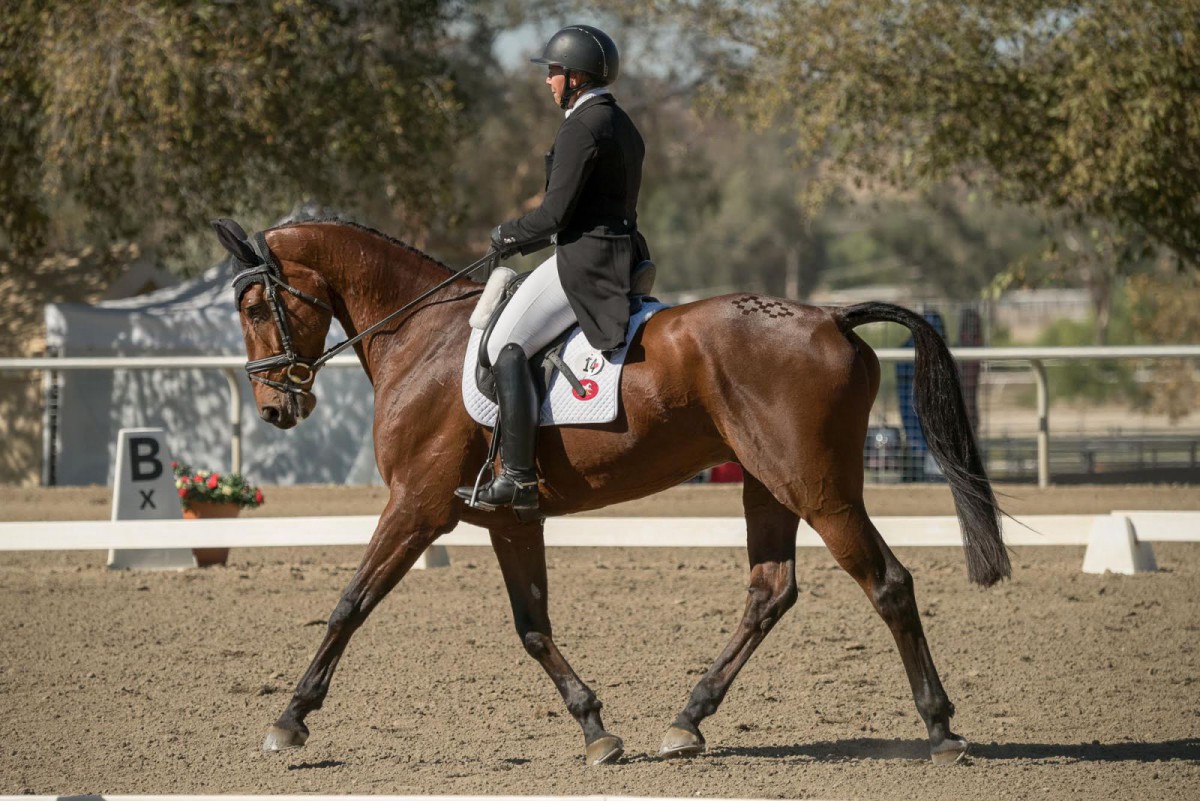 Angela Bowles and Alyssa Phillips’ Oskar have the early CCI1* lead on a dressage score of 42.3.

Anne Haller followed up with the three FEI division leaders in this Day 1 Recap from Ride On Video:

Megan Noelle Wilson leads Training Three-Day A dressage on her own Classic’s Mojah, who has an interesting backstory having been previously ridden by Steffan Peters.
“I got him in June from Steffan Peters. He’s kind of an ex-dressage horse turning into an eventing horse. He’s doing really great, loving eventing,” Megan explains. “He was super today, had his game face on in the dressage. Since I got him he’s just been an awesome jumper and really become an awesome event horse so far. I’m really excited for his future.”

A glimpse of the action: 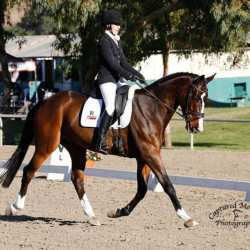 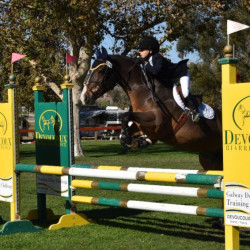 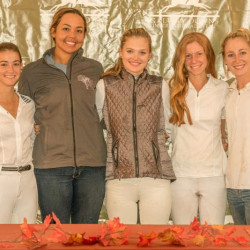 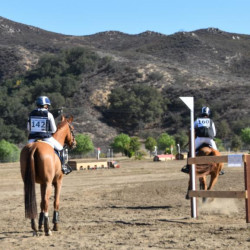 Cross country for the FEI divisions begins at 10 a.m., starting with the CCI1* followed by the CCI2* at 1 p.m., and the CCI3* at 2:30 p.m. The Training Three-Day concludes with show jumping at 3:30 p.m., contested in reverse order of standing. 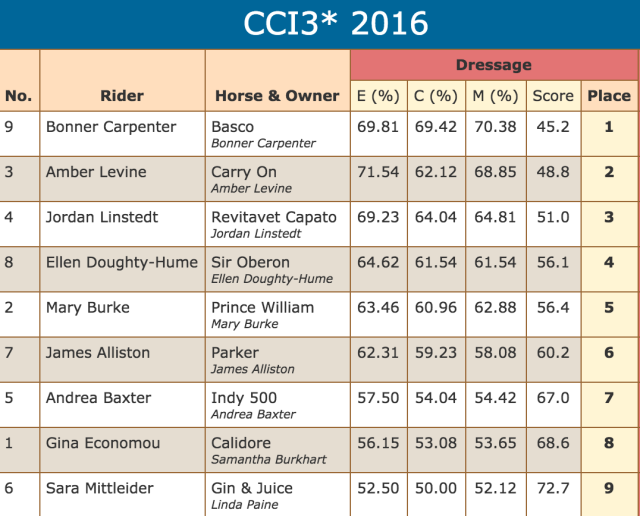