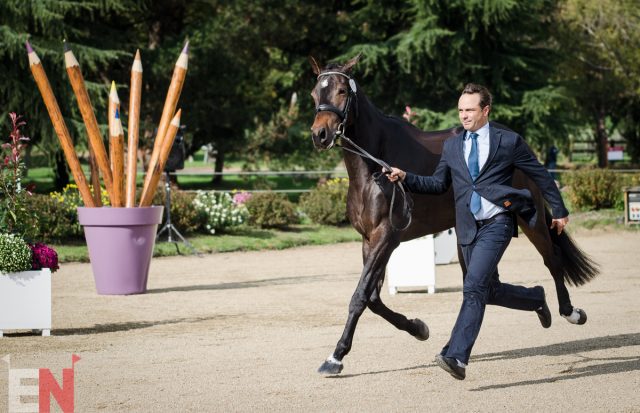 Brazil has announced the eventing team for the 2019 Pan American Games, which will take place Aug. 1-4 in Lima, Peru. The U.S., Canada and Brazil are all seeking qualification for the 2020 Tokyo Olympic Games in Lima. The teams that clinch gold and silver medals will secure Tokyo qualification.

Congratulations to the following horses and riders:

If you missed the other team announcements for the Pan Ams, follow the links below:

Click here to catch up on all of EN’s pre-coverage of the Pan Ams as we count down to Peru. Go Eventing.