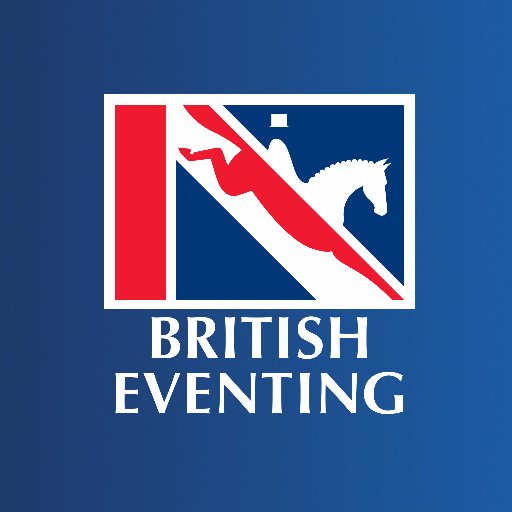 It is with sadness that we share news of a rider fatality following an incident at an unaffiliated British one-day event at Solihull Riding Club in West Midlands today. British Eventing confirmed the death this afternoon.

“It is with the deepest regret that we announce that a rider died, following a fatal incident, whilst competing at the Solihull Riding Club one day event today. The next of kin have been informed. Solihull Riding Club and BRC extend their deepest sympathy to the family of the rider at this tragic time.

“Access to the grounds at SRC will be closed until further notice.

“No further information will be released at this time.”

Our deepest condolences to the rider’s family and connections. We will update this post when more information becomes available.