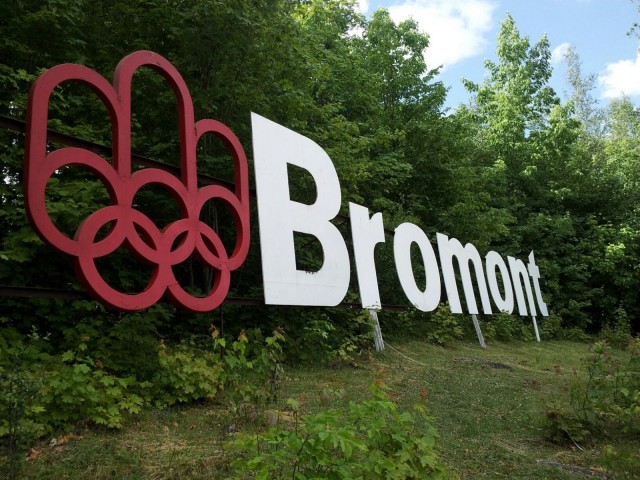 Bromont has announced the addition of a new FEI event at the venue for 2018, offering a CIC3*, CIC2* and CIC1* on August 17-19 in Quebec, Canada. Derek di Grazia, who designs the courses at Bromont for the June CCI, will also design the courses for the new CIC.

Sue Ockendon, Bromont’s longtime organizer, said she is offering the new CIC in 2018 to fill in the gap on the calendar created by the the cancellation of Richland Park Horse Trials.

“There weren’t any FEI events running between Millbrook and Plantation Field, so it’s an event that is needed next year. If it were successful I would continue running it,” Sue said.

“The whole team will be there, including Jay Hambly, who does a wonderful job as Derek’s assistant course designer. I wouldn’t do the event without them.”

The August CIC at Bromont is the third FEI competition scheduled to run in Canada in 2018. Bromont will host the MARS Incorporated Bromont CCI Three Day Event on June 7-10, 2018, followed by the CIC on August 17-19.

The inaugural running of Foshay International is slated to offer a CCI1* and the FEI’s new 1.05-meter Introductory level over Labor Day weekend, August 30-Sept. 2, 2018, in Lower Jemseg, New Brunswick.

The omnibus pages for all of Bromont’s 2018 competitions, including Little Bromont on June 16-17, will be available on their website.