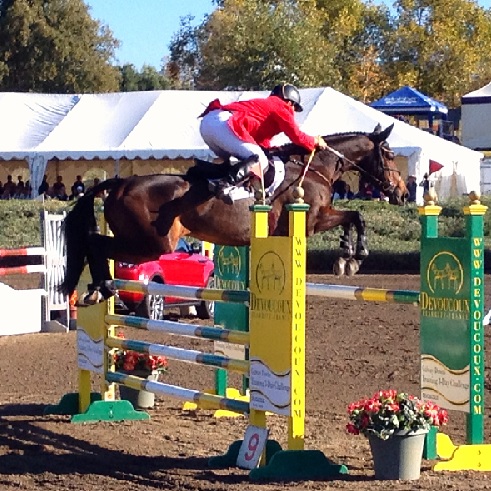 By half a point, Buck Davidson and Petite Flower have won the CCI3* at Galway Downs.  Buck had a rail in hand– barely– over Jolie Wentworth and Good Knight, and he needed it.  Jolie jumped a beautiful clear round, and the pressure was on…Petite Flower had one rail down, but it was still enough to earn her the win.

There were three clear rounds today– Jolie Wentworth and Good Knight (second place), Elisabeth Halliday-Sharp and HHS Cooley (third place), and Bunnie Sexton and Rise Against (fifth).  Emilee Libby and Nonsensical had two rails down to drop from third to fourth.

Kristin Schmolze had two rails as well, moving from fifth to sixth.  Helen Buscaren and Ben dropped only one rail to finish seventh. Buck’s other ride, The Apprentice, didn’t have such a good day today; 12 jumping and 3 time moved him down to eighth. 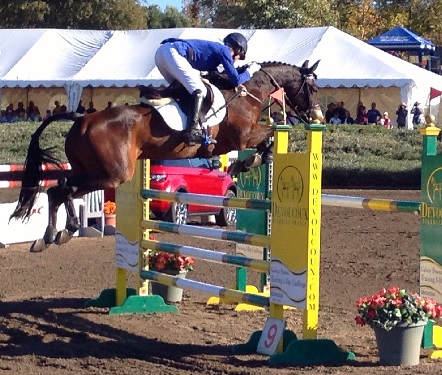 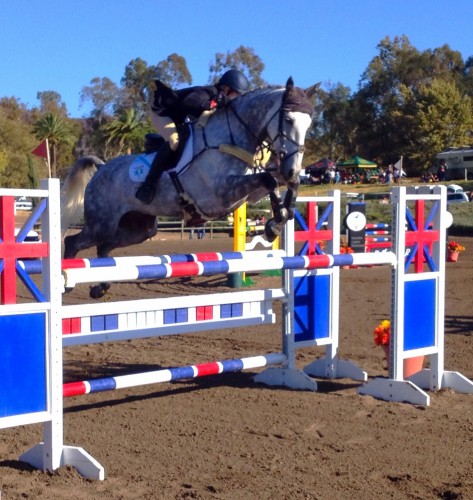 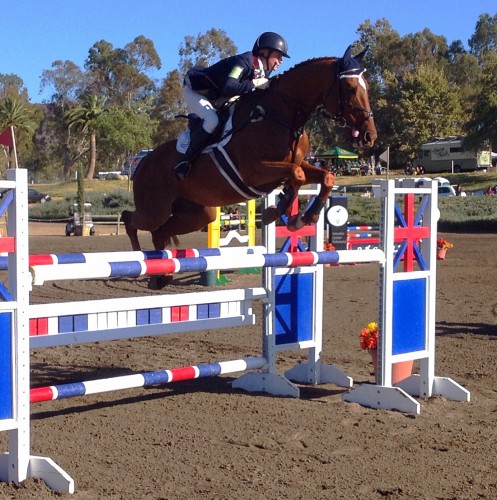 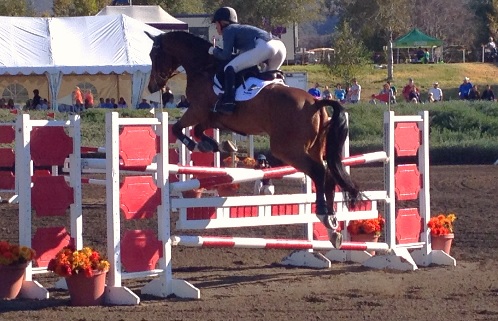