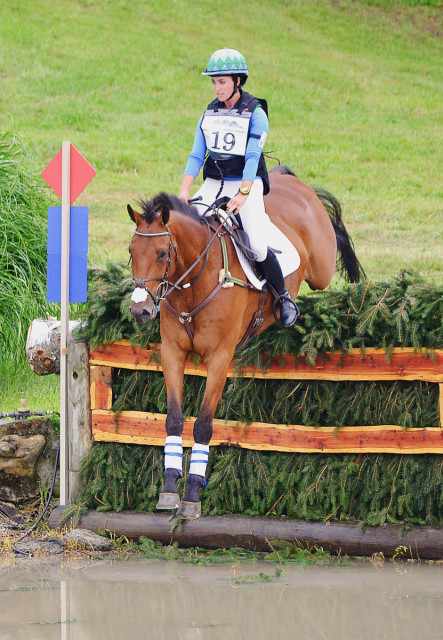 Dropping into the water at Millbrook. Photo by Jenni Autry.

On the East Coast, Morven Park is running both a CIC3* and an Advanced this weekend. This year is Morven’s first CIC run concurrently with the fall horse trials, and as a result we may see some riders looking for a last minute qualifier prior to a fall CCI.

There are a few different types of pairs here at Morven. There will be some entered to do the combined test as a practice run for Fair Hill, while others are green to the level and might be skipping a fall CCI3* to gain experience here. A few might be running a CCI2* at Fair Hill instead but stepping up here to run the higher level as a final prep. And finally, there are a few who might be ironing out problems before a CCI3*.

The CIC3* is performing the 2009 FEI 3*-B dressage test. Tremaine Cooper is designing both the cross country and the show jumping courses.

1. Kate Samuels and Nyls du Terroir: EN’s own Kate Samuels is my pick for the winner at Morven Park CIC3*. The numbers say it’s so, and I can hardly argue with them! Kate and Nyls haven’t been out since Millbrook, but are consistent enough that this shouldn’t be a problem for them.

These two average a 59.7 for this dressage test, which will be good enough to put them in the upper part of the pack. Last year at Morven, they jumped double clear over Tremaine’s show jumping course. Over his cross country courses they average only 7.6 time penalties, which ought to comfortably put them in first on a score in the mid to high 60s. 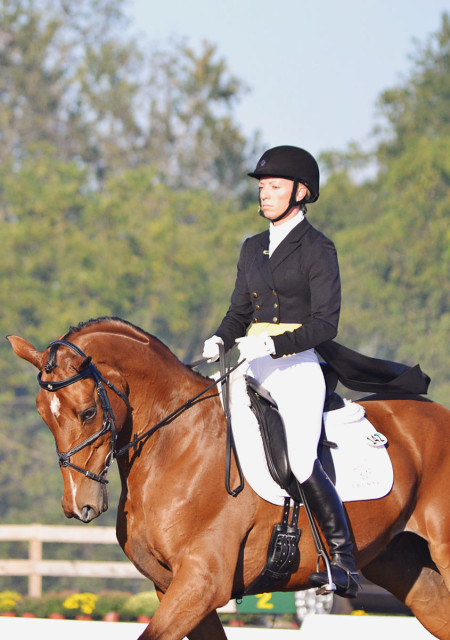 2. Kristin Schmolze and Ballylaffin Bracken: First of all, I just love saying this horse’s name. It really rolls off the tongue and I find myself chanting it without thinking.

Kristin and Ballylaffin Bracken average a 56.4 on this test, putting them in the upper portion of the pack after the flat. They also jumped clear over Tremaine’s show jumping course at Morven last year, but added four time penalties in that phase. This pair is a bit slower across the country, adding 19.2 time penalties on average when they run over Tremaine’s cross country designs. A score in the high 70s will slot them into second place.

Caroline and Quantum Solace average a 59.3 for this particular test, which should put them mid-pack after dressage. They average a plentiful 28 time penalties on Tremaine Cooper courses, which will keep them from competing for the top two places. For stadium, this pair usually jumps clear but average around three time penalties. This will be their first Tremaine Cooper stadium course. They’ll likely end up third with a score in the low 80s.

4. Colleen Rutledge and Covert Rights: Colleen and Covert Rights are not only my fourth place pick, but also my Dark Horse this weekend. They’ve had a bit of trouble on cross country for the past month, which gets them pushed down the ranks to fourth here.

Colleen and Covert Rights generally do very well on the flat, averaging a 51.3 on this test. That ought to be good enough to put them in the lead after the first phase. They haven’t yet jumped a Tremaine Cooper stadium course, but do average one rail and two time penalties. Unfortunately, they also currently average one stop cross country, but even with a stop, a quick round with only 9.6 time penalties should give them a score in the mid-80s, which will be good enough for fourth in this field.

5. Phillip Dutton and Seams Ready: This is a new ride for Phillip, as he’s taken over the ride for Kristen Bond during her pregnancy, and with only Plantation Field and another Advanced under Kristen at the Fork, there’s really not much data available for this one.

Phillip and Seams Ready scored a 51.9 on the flat at Plantation performing this test, so prepare for them to breathe down Colleen’s neck. The horse does average one rail in stadium, but with no time penalties. With Phillip in the irons, this horse jumped clear around Plantation but with 32.8 time penalties, which will move them well down here. They should end up in fifth with a score in the high 80s. 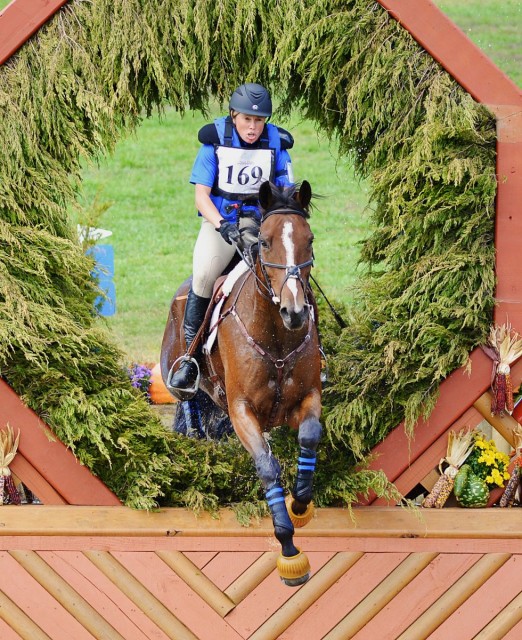 Colleen Rutledge and Covert Rights: For the first time, my Dark Horse pick is already ranked in the top five. However, Colleen has a good chance to steal the win this weekend.

After most of the spring season was spent working on the flat, Colleen brought this horse out for a clear Advanced round at Millbrook. However, at Richland, this pair had an uncharacteristic stop in the CIC3*, followed by a retirement after trouble at Five Points Advanced. At Plantation Field CIC3*, Covert Rights incurred another stop, but seemed to be on the upswing. If he continues to return to his former self here, he could easily take the win. 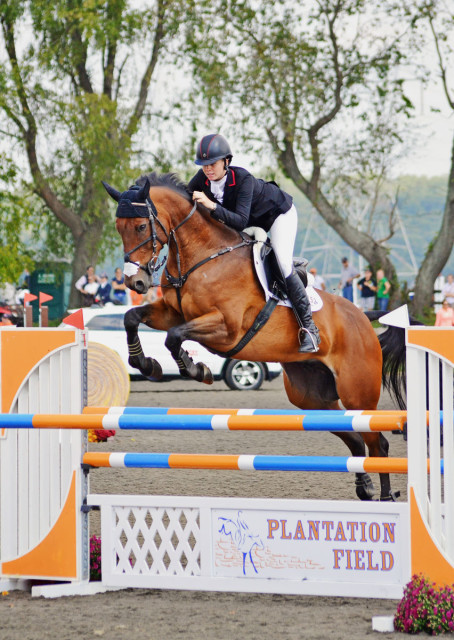 Caroline Martin and Quantum Solace: Caroline and her longtime partner Quantum Solace have been solidly running around the Advanced and CIC3* levels for a while now. They’ve been improving both of their jumping phases slowly over time.

Quantum Solace’s show jumping has also been steadily improving. To begin with, he often has clear rounds and rarely has more than two rails, with only one three rail course on his record. However, he has jumped the last three rounds clear, the first time he has done so in succession at this level.

If this pair continues to edge closer to finishing on their dressage score, they will certainly be a force to contend with next year, if not sooner.