Ocala Jockey Club has generously moved mountains to offer the east coast a second shot at a fall CCI3*, and the competitors who held out to compete here have been rewarded with some gorgeous weather for the weekend. In contrast, much of the U.S. has gotten snow of some type in the last week (and our thoughts are with California, who has the opposite issue with wildfires). Clearly this event needs to be on everyone’s calendar for next year.

We are down to 11 entries in the CCI3* after Tamie Smith withdrew heavy favorite Mai Baum on Thursday afternoon. Here’s an analytical look at the event and the field! Check out EN’s CIC3* dressage report here. 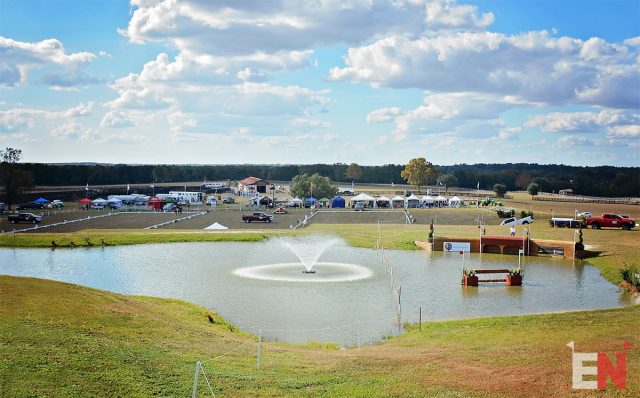 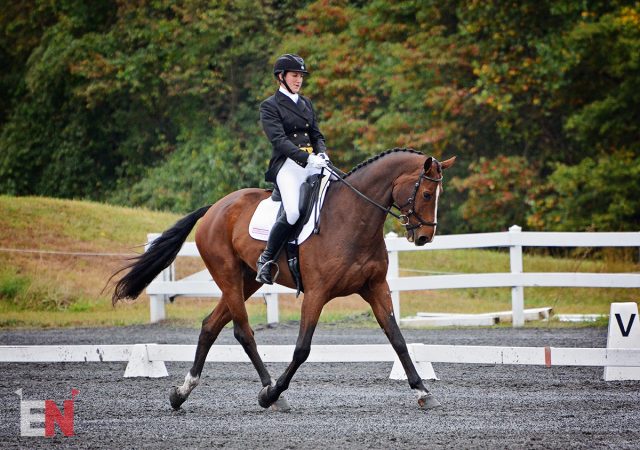 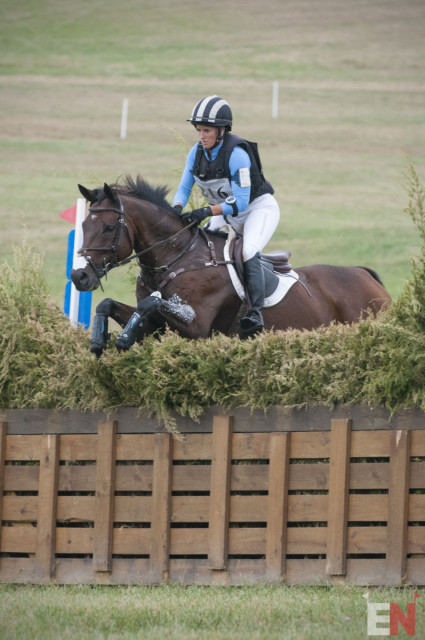 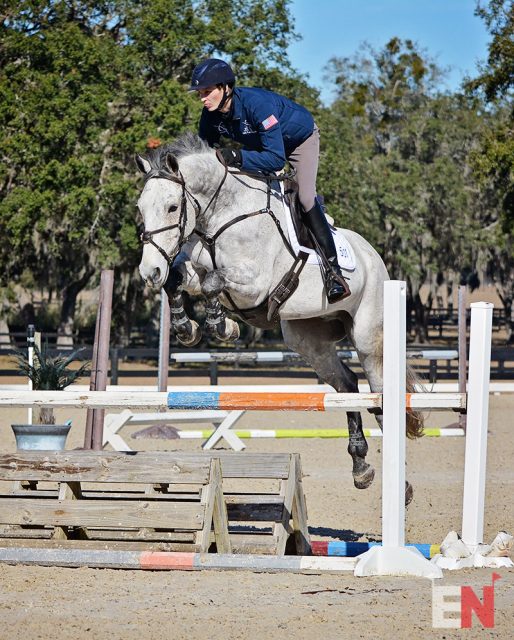 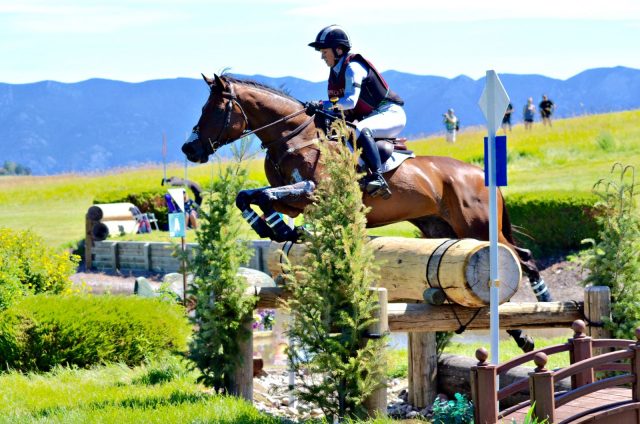 Erin Sylvester and Paddy the Caddy. Photo by Leslie Wylie.