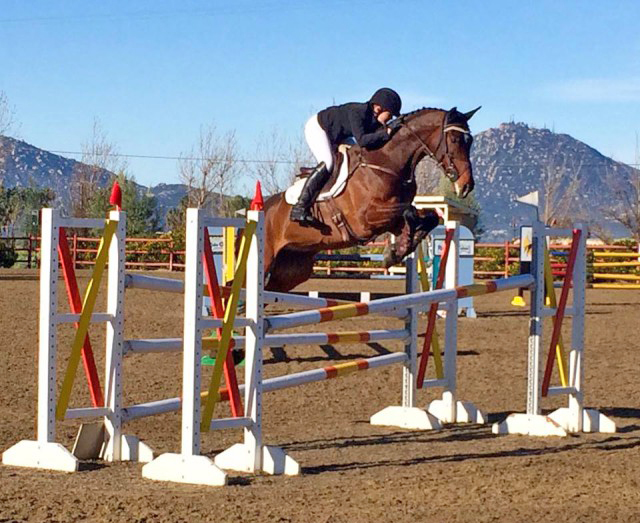 Amber Levine and Carry On. Photo by Bill Olson.

Twin Rivers is the last opportunity for riders in the U.S. to obtain qualifications before Rolex Kentucky, as next weekend’s three-stars will fall inside the 10-day window before Rolex cross-country. Two of the six entries have their name down for Rolex, as well as one in the Advanced and two in the Intermediate who will all be heading to Kentucky.

For the CIC3*, the dressage test will be 2015 FEI 3*-B. Derek di Grazia, who has been named the course designer for the 2018 World Equestrian Games and 2020 Olympic Games, is the cross country course designer at Twin Rivers, and Jose Nava designs the show jumping.

1. Amber Levine and Carry On: Amber and Carry On now have two Advanced runs under their belt and will be making their first CIC3* start at Twin Rivers. With a stellar flat average thus far, they’ll be forcing the rest of the field to play catch up.

Amber and Carry On thus far average the FEI equivalent of a 39.4 in dressage. They’ve proven they can jump double clear most recently at Copper Meadows, although they did have a rail in their debut at Fresno. If they jump clear across the country and match their Copper Meadows pace for only 2.4 time penalties, they’ll snag first place with a score in the low 40s. 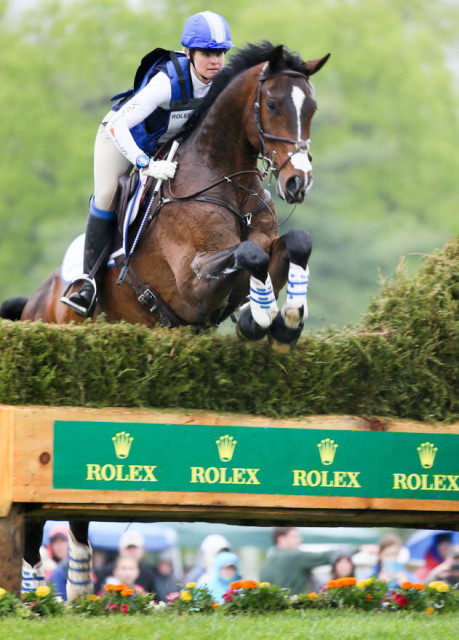 2. Jordan Linstedt and Revitavet Capato: After an uncharacteristic show jumping round at Galway Downs, Revitavet Capato is back to prepare for a good final round before heading east to contest Rolex for the second year in a row.

Revitavet Capato can certainly lay it down on the flat but averages a 52 on this particular test, which will be good enough for second. They haven’t jumped any of Jose’s courses before, but average two rails and one time penalty in the show jumping phase. An average of only 3.6 time penalties over Derek’s courses will place them easily in second with a score in the mid-60s.

3. Anna Collier and Gleaming Road: These two are not only entered at Rolex for their second four-star attempt, but are also cross-entered at Badminton. However, they are a bit down the waitlist for Badminton still, so it’s more likely we see them next at Kentucky.

Gleaming Road averages a 58.9 on this particular test, which will put him in the middle of the pack after the first phase. These two also average two rails in the stadium phase, but a clear run with an average of 20 time penalties over Derek’s courses will move them up to third at the end of the weekend. 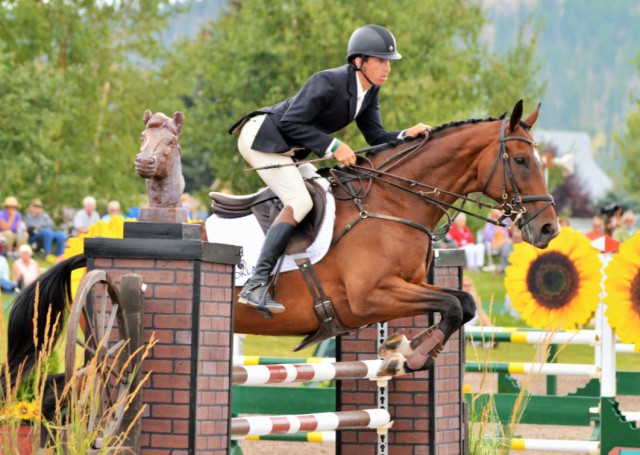