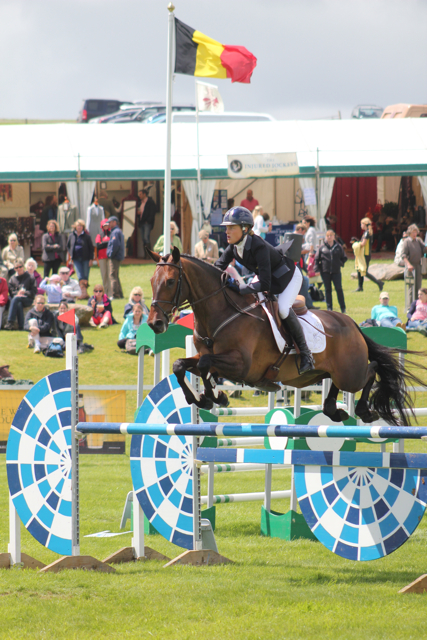 Austin O’Connor tweeted earlier today that he had to withdraw Ringwood Mississippi from Ireland’s Word Equestrian Games squad due to a minor injury, and Camilla Spiers has just confirmed via Twitter that she has been called up to the team from the alternate list with Portersize Just A Jiff.

Camilla and Jiff represented Ireland at the 2010 World Equestrian Games in Lexington, as well as the 2012 London Olympic Games. Ireland’s WEG squad is now made up of:

Congrats to Camilla and Jiff on making the team, and we wish the best of luck to Austin as he works through the injury with Ringwood Mississippi.