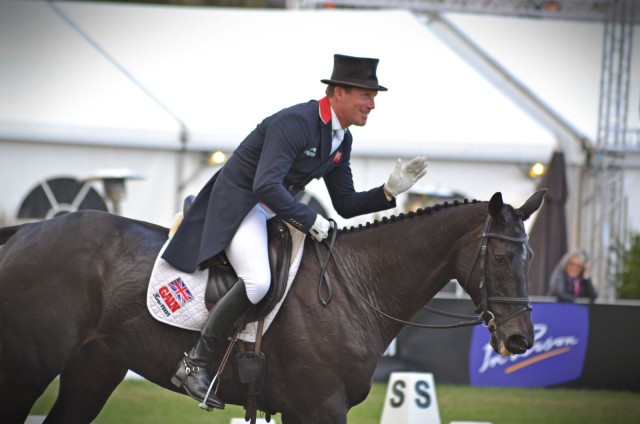 Oliver Townend is on a roll. The Shropshire-based eventer is currently the highest-ranked British eventer in the world, having enjoyed wins and excellent results over the past two months at Blair Castle, Burghley, Blenheim and Ballindenisk.

His second place finish in the final leg of the Event Riders Masters at Blenheim, riding Cillnabradden Evo, sealed his well-deserved victory in the whole ERM series and now he’s off and running in the Boekelo CCI3* as well. The two horses he is competing, MHS King Joules and Cooley SRS, are very well positioned after the dressage phase, sitting eighth and ninth respectively heading into tomorrow’s cross country competition — an impressive accomplishment considering the massive 97-horse field.

With so much momentum already behind him, it’s no wonder Oliver has high hopes for his extensive string of horses in 2017.

EN caught up with Oliver for a chat after a busy weekend at the UK’s Bishop Burton H.T., where he took five young horses to contest the 100cm and Novice classes. 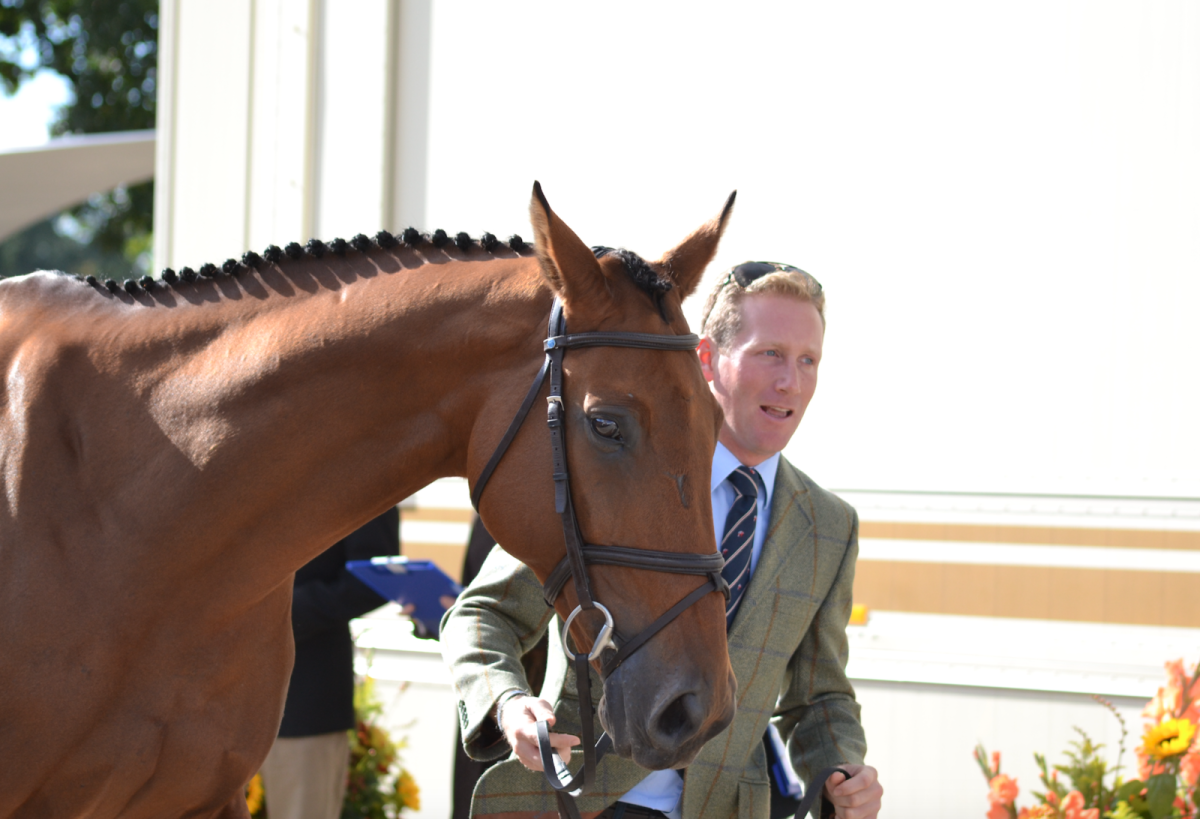 We congratulated Oliver on winning the influential ERM Series, and asked him what makes his ERM ride Cillnabradden Evo so special?

“Gary is built for the job — he is very good at dressage, although he is not an overly flash mover. The horse has a good brain to train, which means I can ride him accurately. He is on the warmblood side, both in terms of his pedigree and his mentality, and has plenty of speed,” Oliver tells us proudly, having won a reported $95k in the series. “Gary is very reliable in the dressage, in fact he has no weak phase. He’s a very good show jumper.”

A great step for eventing

Australian eventer Paul Tapner, the ERM’s new Digital and Technical Manager, recently told EN that the team is hoping to expand the ERM concept into Europe and possibly increase the number of legs. Oliver agrees this would be a great step for the sport.

“The ERM series is the biggest development that our sport has seen in recent years,” he explains of the series that saw riders from Australia, Britain and France in the top five placings. “It would be great for even more people to see their favourite riders and horses in the different European legs over a short format, so they can come and support them.” 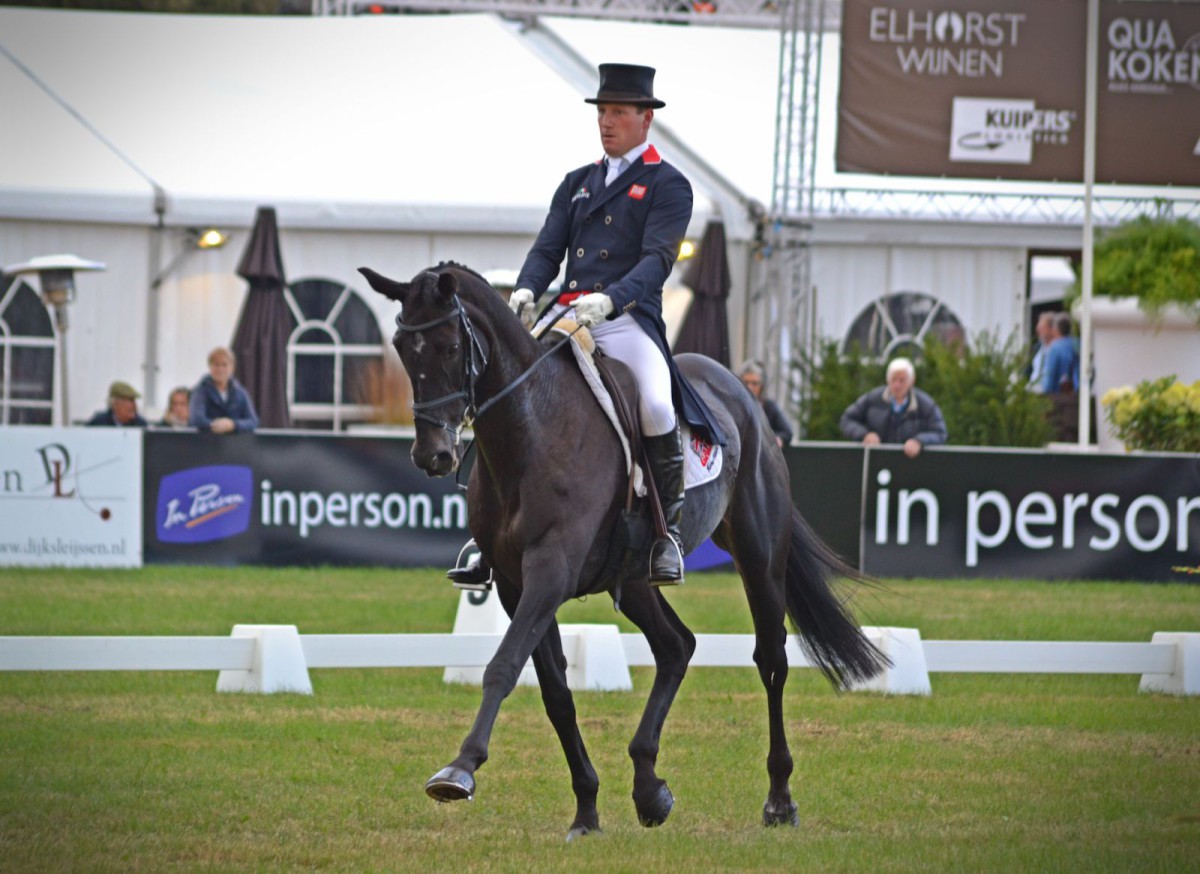 The lure of the Emerald Isle

Oliver also has reason to celebrate, having won the recent CIC3* at Ballendenisk H.T. with Fenya’s Elegance as well as the CCI1* with Ececheira. So are Irish events important calendar fixtures for Team Townend?

“Absolutely,” Oliver says. “Irish events are very important for us on the calendar — we are 90 minutes from Holyhead ferry port in Wales, so it’s quicker to head to Ireland from our base in the West Midlands than to head to some of the events elsewhere in England. Plus there’s often better prize money in Ireland.”

One horse to look out for in 2017 is Cooley SRS, the 9-year-old Irish Sport Horse gelding with whom Oliver placed fifth in the 8-9 year old CIC3* class at the Blenheim. So what’s next for the nine year old ‘Aero’?

“It’s Boekelo CCIO3* next in the Netherlands,” says Oliver. “Aero won the three star last year at Ballendenisk as an eight year old, so is still young — I have high hopes for him, as he has a good brain and is easy to ride.”

The lifeblood of eventing

Oliver has a loyal team of owners supporting him, and offers sole, partnership and corporate ownership schemes.

“Owners are our lifeblood, and we aim to give them the best attention possible,” he says. “Eventing is my business, but it should also be fun, and we like to consider our owners as our friends too. It is important to foster the owner-rider relationship; as a yard, we may not be the best in terms of entertainment and quaffing champagne at events, but all of our owners are with us to be competitive and get results. We are a horse oriented place, so we like working with owners that want to enjoy watching lots of horses competing at the highest levels at an event, and feeling part of the team.” 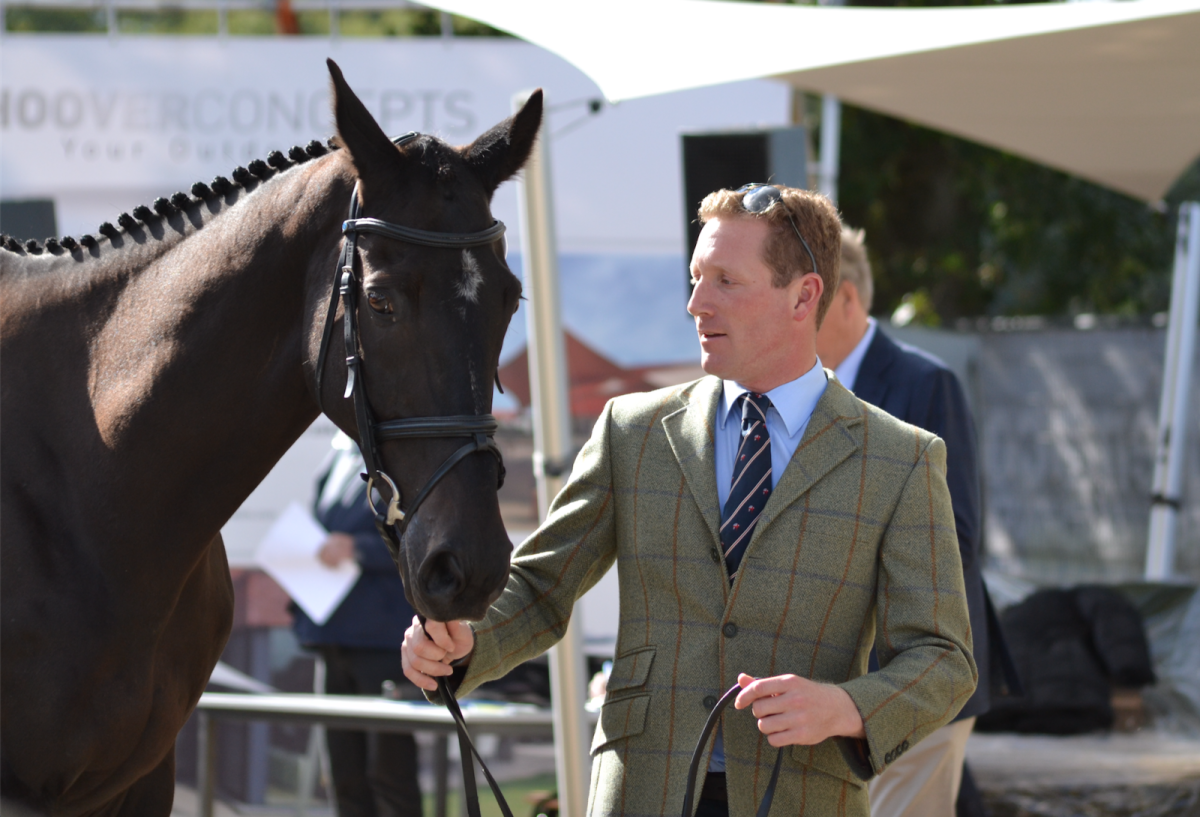 To conclude, we asked the famously straight-talking Yorkshireman whether we’d sent the right British horses to the Rio Olympics, as some observers, despite Britain’s credible fifth team placing, have proposed that we sent a ‘three star’ equine team without enough four star horses.

But the formerly outspoken Oliver won’t be drawn to speak contentiously. “Hindsight’s a wonderful thing,” he muses. “I can say that it didn’t work for Britain. But there are imminent management changes, and exciting times ahead.”

“It’s time to regroup and look onwards and upwards,” he concludes.

A full Boekelo dressage report is on its way — check back! Go Eventing.