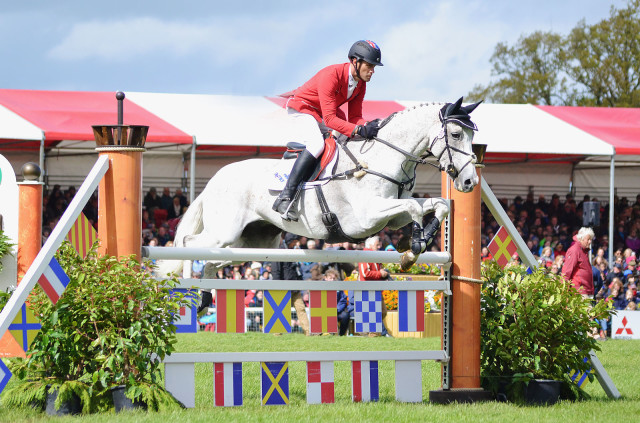 UK-based Australian eventer Paul Tapner has been busily competing at Moreton Morrell Horse Trials, where he had a typically successful day with two young horses, riding two double clears and coming first and third in the BE100. But he’s happy to sit down for a chat with EN to share his news about his new role working as Digital and Technical Manager for the popular Event Riders Masters (ERM) series, which has dramatically changed his own riding plans.

Paul plans to compete only as an ‘elite amateur’ as of 2017, so what will his new role at the ERM involve? “I think of it as responsibility for the spectator experience; whether those spectators are at the venue or following the competition on a PC, tablet or their phones,” Paul says.

“The spectators include experienced supporters of eventing, but we also aim to attract new fans as well to our exciting sport. I’ve already been working all this season part-time on this, coordinating the work of the many different sub-contractors, and finding new ways to present the ERM series.”

Paul says that we as sports consumers are lucky to have so many tools at our disposal. “There’s livestream TV broadcast across a range of platforms; unique computer graphics which can be integrated to the TV; on-site digital scoring; the list of possibilities is endless. There are so many innovations that we can bring to the way we present eventing.

“This year, combining this work with a full professional riding career, competing a large string of talented horses, has been very tough for me. The ERM series has such potential for the sport that I took the decision to focus on that, retain four top-class horses in competition, and retire from elite professional eventing.” 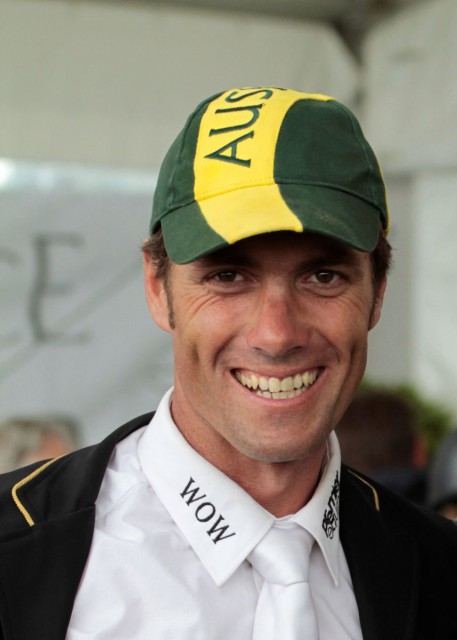 Tappers says the ERM hopes to expand across Europe. Photo by WOW Saddles

The ERM has captured the imagination of British eventing fans. But why is the series so different, popular and successful? “Of course the prize money is a big incentive to get riders and owners involved. Some eventing venues or competitions are renowned for looking after sponsors particularly well, or riders; but there has never been a series before the ERM that sets out to ensure that all parties have a great experience — riders, owners, sponsors, spectators, everyone,” Paul explains.

“And there are so many future opportunities. We are hoping to expand the ERM concept to Europe, and possibly increase the number of legs. The possibilities are very exciting.”

When asked what has been the highlight of his eventing career, Paul says that it has been winning Badminton. “It’s still the ‘blue riband’ event of our sport. But I have to say that winning at any level which shows the progress of a particular horse is always a huge buzz. Especially when those wins come at three-star, like Tattersalls this year.” (Paul won the CCI3* on Prince Mayo, adding nothing to his dressage score.)

In terms of which horses Paul will be retaining for 2017, and in what events he will be campaigning them, Tappers says he intends to have a string of up to four to compete in 2017; all established top horses aiming at three-star and four-star competitions. The core of the team will be Bonza King of Rouges, Prince Mayo and Yogi Bear VIII.

“It won’t be possible for me to compete in the ERM, but I’m looking forward to campaigning these lovely horses,” he says. “I’m not going to be competing at elite professional level any more, but I will be an elite-level amateur.”

Best of luck to Paul in this next chapter of his life. Go Eventing!