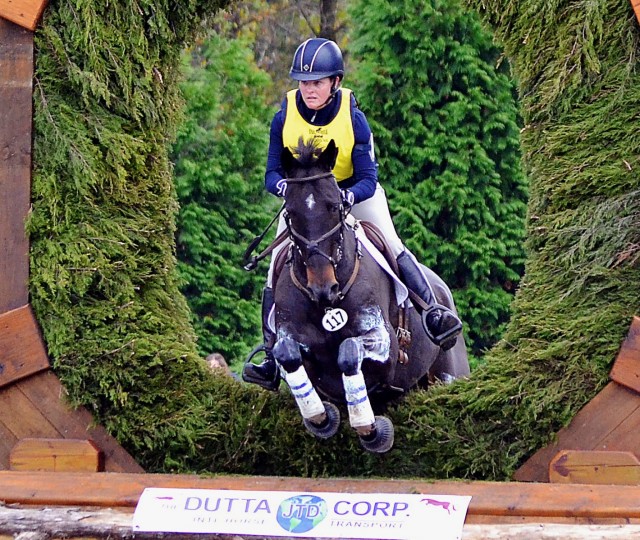 Kim Severson’s position on the USEF Eventing Selection Committee has been replaced by Deborah Furnas, according to a USEF press release, with Phyllis Dawson serving as a substitute selector. Kim will now focus her time on her active campaign at the upper levels of the sport.

Kim has been diligently working her way back to active competition at the upper levels with a successful campaign with Fernhill Fearless. Recently named to the USEF National List for the winter/spring training sessions with Fernhill Fearless, Kim plans to compete at Rolex this spring. Kim also has other horses in her arsenal, with the likes of Mighty Himself and Cooley Cross Border making their way up the ranks as well.

Both Deborah Furnas and Phyllis Dawson have been big names in the eventing world for many years, and their naming to the selection committee is well deserved.