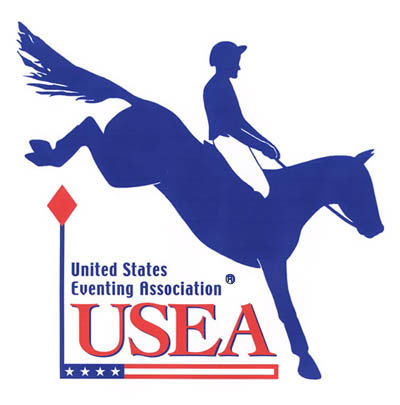 Last year at the USEA Annual Meeting and Convention, Brian Sabo announced that Diane Pitts would be the new elected USEA President beginning in 2014. This year’s convention signaled the official beginning of Diane’s presidency, and she will be the acting president going forward. The USEA recently interviewed Diane and published the interview on their podcast website. I jotted down a few notes from the interview and have organized the main speaking points below.

To listen to the full interview with Diane, click here.

Challenges and Goals for the Upcoming Years

Diane underscored her promise that she will be accessible and supportive of anyone who wants to share ideas or get involved in any way many times throughout the interview. “There are no bad ideas,” she said.
In listening to Diane talk excitedly about her new position and how she wants to approach various tasks in the upcoming years, I couldn’t help but get excited along with her about the future of the sport. Certainly we cannot take away anything from the work that Brian Sabo has put into the USEA as the former president, and I’m confident that the USEA is fully supportive of Diane’s ventures as Brian’s successor.
0 0 votes
Article Rating
Subscribe
Login
Please login to comment
0 Comments
Inline Feedbacks
View all comments
More Insanity on Horse Nation >>