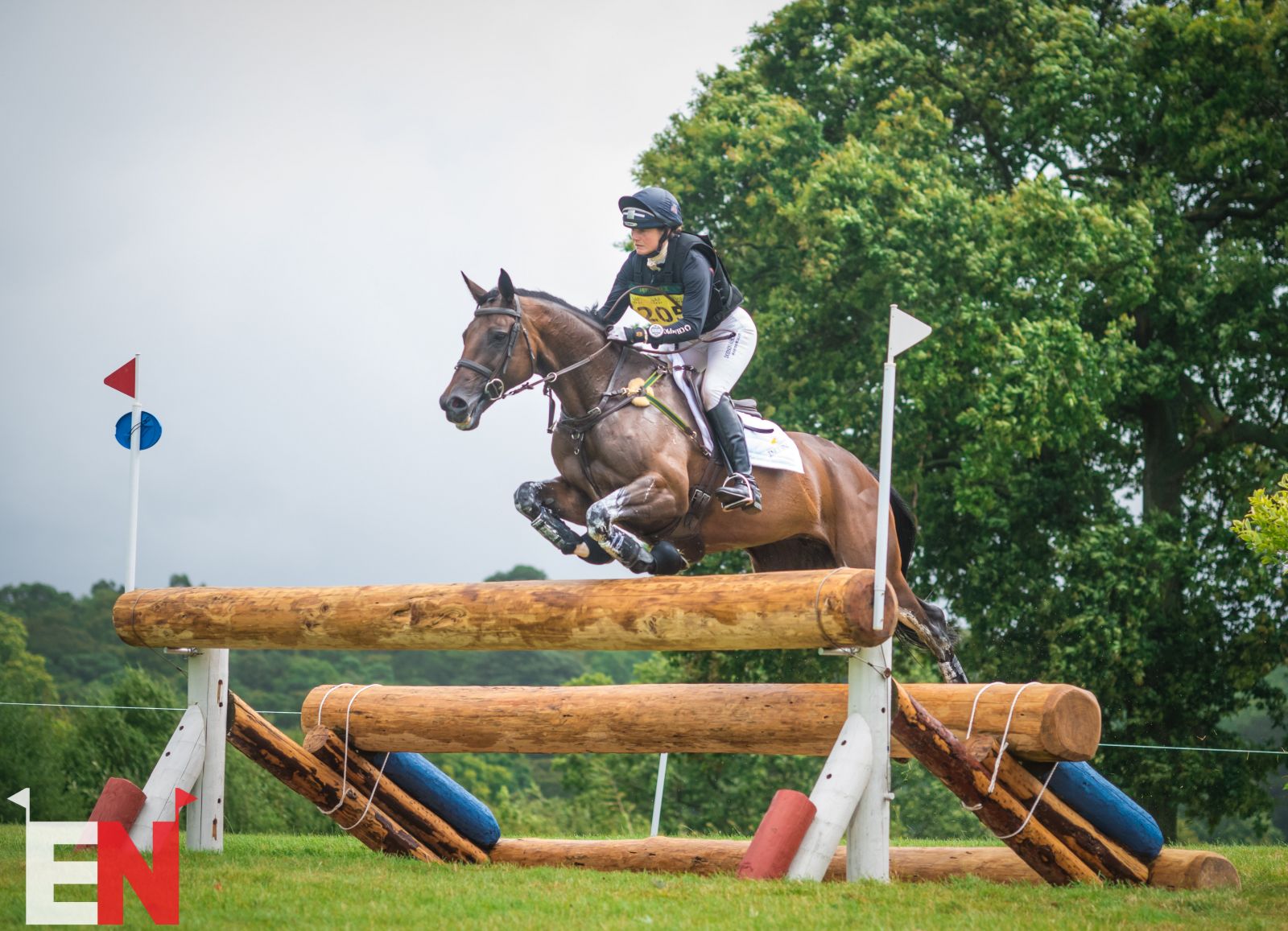 British and European eventers were hankering for another five-star competition to replace Badminton and Burghley, which both went by the wayside once more in 2021 with hopes to return in 2022. These abandonments left vacancies on a typically bustling calendar, prompting multiple European-based pairs to make the trek to the Land Rover Kentucky Three-Day Event in April to get some practice over eventual Olympic designer Derek di Grazia’s tracks. But calls to make a replacement British five-star grew stronger once Burghley Horse Trials announced it would not go forward in September, and Bicton Arena has stepped up to take on the challenge. The Chedington Park Bicton Arena CCI5* will be held on the same dates originally occupied by Burghley, September 2-5.

A total of 37 entries headline the list; entries close today and go into late entry status, so this list will likely still be updated with a final number in a few days. Some of the riders listed are also vying for a spot on the forthcoming FEI European Eventing Championships and will likely have entered here as a plan B should they not make the roster for Switzerland.

Take a look at entries for Bicton below, a more complete preview of which we’ll provide once the final entry list has been confirmed. 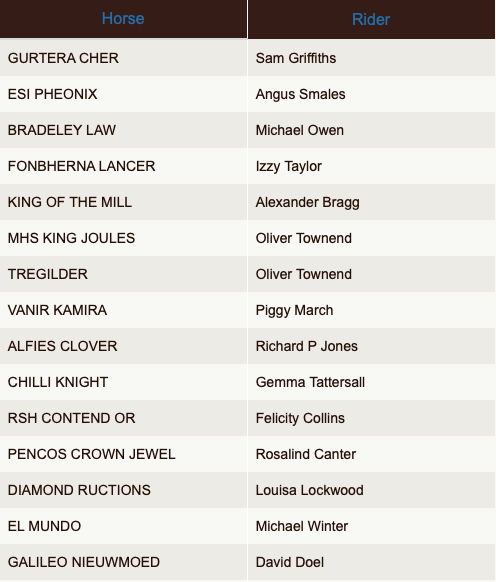 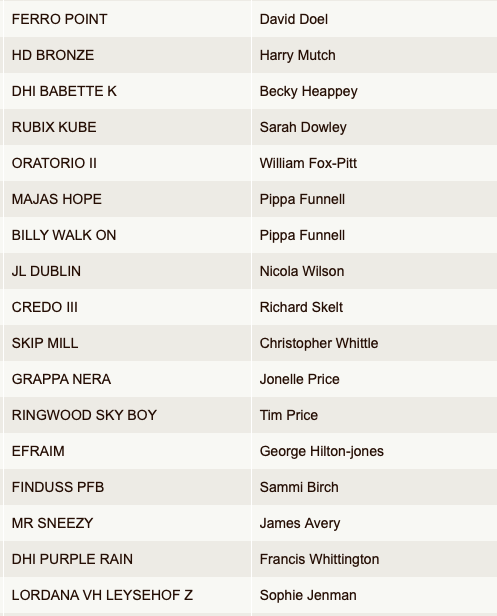 Tickets have also gone on sale this afternoon and can be found here.

Stay tuned for much more from Bicton! And in other fall five-star news, entries for the inaugural Maryland 5 Star at Fair Hill opened today so it’s about to be a fall frenzy here at EN!