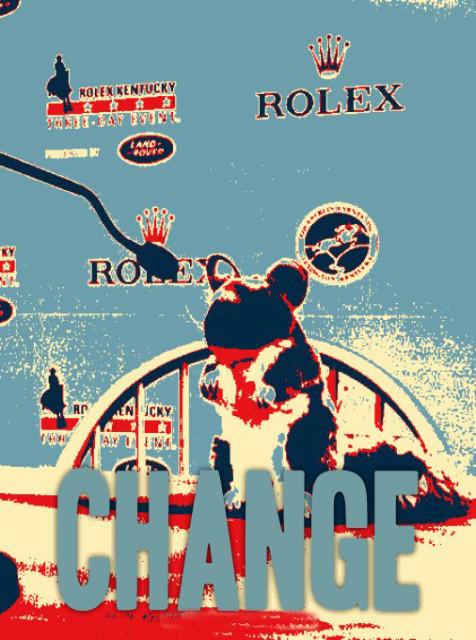 Yesterday y’all saw Wylie dropping science about Princess Haya and how she’s out, how she’s done, how she just ain’t gonna do it no more even though the masses want her to be Presidincess 4EVA.

Well, I’m gonna do it, EN. I have to. I am declaring my candidacy for the Presidency of the FEI. Yes! You heard it here first. Your rich and sassy, globe-trotting media mogul and eventing super Chinch is putting his (tiny, adorable) hat in the ring.

Right now, the only candidate is my homeboy Pierre E. Genecand of Switzerland.

Big P is a man of the world, living in both Geneva and Buenos Aires. He digs polo, having been the big cheese of Switzerland’s biggest polo tournament for close to two decades. He also has been a major playa in Swiss show jumping, helped organize the WEGs in Rome in 1998, and then was central to coordination of the television coverage for the Sydney Olympics.

Dude is legit. Now, don’t get me wrong. I’m not running because I think Big P is unqualified. Big P has an impressive resume.

My resume is pretty impressive too. I know people. I’m rich and sassy. I run a media empire. I am the embodiment of the phrase “I’m kind of a big deal,” and yet I am down to earth enough to hit up the events and roll with the real folks. I’m running because the FEI deserves a leader with vision like yours truly. It takes people and chinchillas to make ch-ch-ch-changes.

Mostly I’m running because the FEI can’t exist without scandal and weirdness, and what better way for it to stay weird and scandalous. Plus, I can probably get a custom coffee mug that says, “I’m the boss.”

Anyway, the FEI presidential election is coming up in December. The FEI crew will be rolling up on Baku, Azerbajan. Candidates for big cheese have gotta register with the FEI by Sept. 1. The EN crew will keep you posted if anyone else declares candidacy. 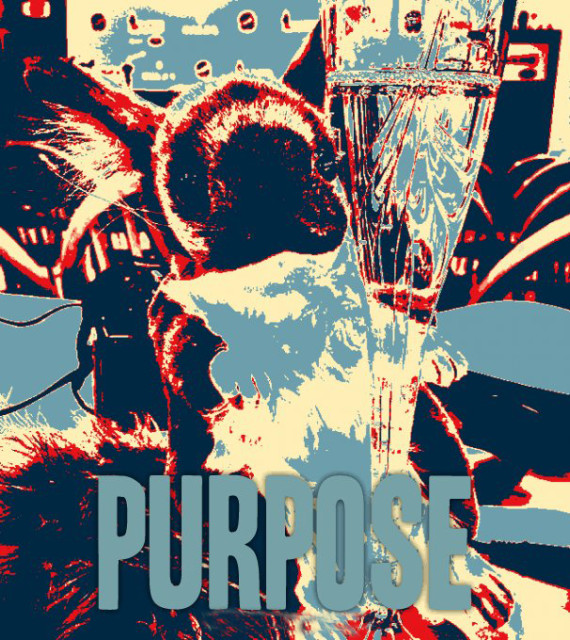 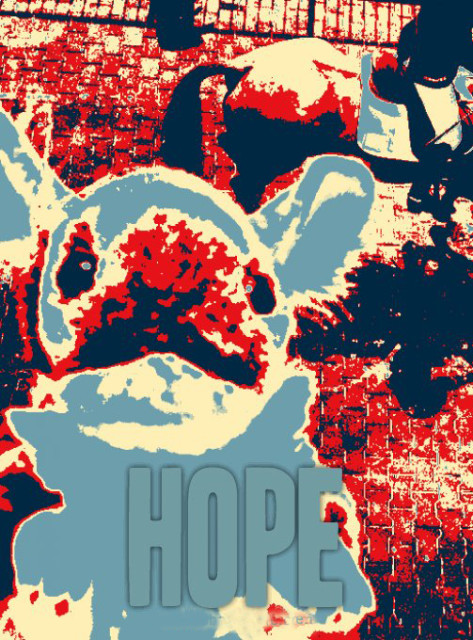 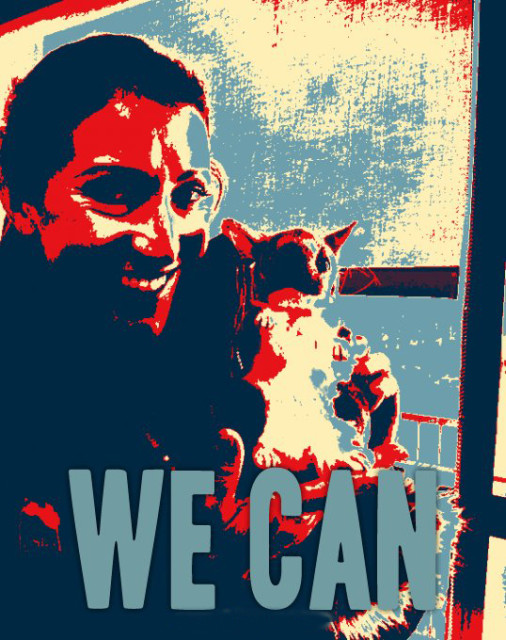