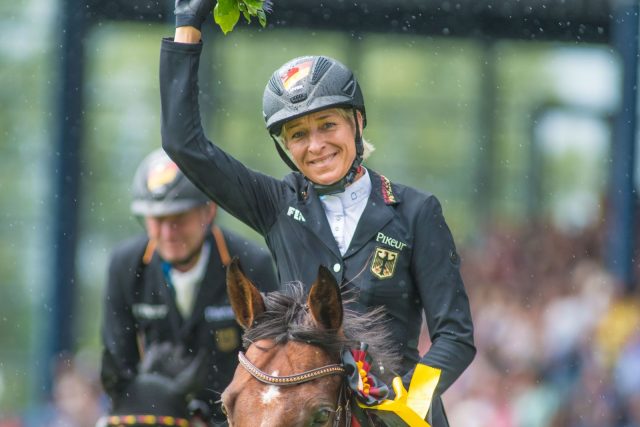 The World Equestrian Festival at CHIO Aachen has announced confirmation of its postponement from late June. The multi-discipline competition will now take place from September 10–19, 2021, a move that organisers hope will allow the best chance for spectator access to the show.

Aachen, which is situated near Germany’s border with the Netherlands and was launched in 1924, is one of the most hotly-anticipated equestrian events in the global calendar, with Nations Cup competitions across the CCI4*-S eventing competition, a leg of the Rolex Grand Slam of Showjumping, Grand Prix dressage, the Sparkasse vaulting prize, and combined driving occupying spots on the roster alongside fan favourites such as the spectacular opening and closing ceremonies and the Ride and Drive competition, perhaps the only evening in which one can pay to see Michael Jung attempt to sprint across an arena. In short, it’s rather akin to Disneyland for horse people – and that’s before we’ve even addressed the expansive shopping village (with its apparently endless variety of sausages on offer) the glitzy Champions’ Circle with its free bar, and the €2.7 million in prize money distributed through the show. 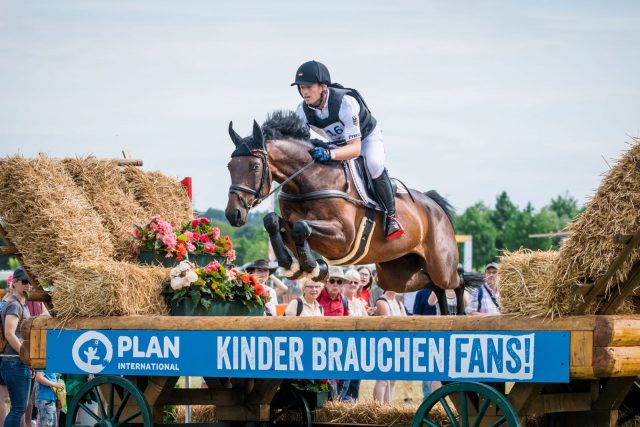 But intrinsic to the success of a show like this – which is just as much a celebration of equestrian sport and culture as it is a top-level line-up of competitions – is the spectators, of which there are ordinarily more than 350,000. Though COVID regulations continue to gently ease throughout Europe, the show’s organisers feared that their original dates would see too many restrictions still in place in Germany.

This isn’t, of course, the first time we’ve seen this happen. In 2020, the CHIO was ultimately cancelled after an initial postponement – and although the pandemic is in a very different place now, much of Europe is grappling with missed vaccination deadlines, shortages, and roll-out issues. Still, Aachen’s team is optimistic about hosting the show in its temporary autumn slot.

“Everyone is extremely looking forward to the CHIO Aachen 2021, whereby health and safety are of course priority number one,” said Frank Kemperman, Chairman of the Managing Board of the Aachen-Laurensberger Rennverein e.V. (ALRV), which organises the event. “The CHIO Aachen 2021 is going to be a top show, just like we are accustomed to, with all five disciplines and the best horses and riders.” 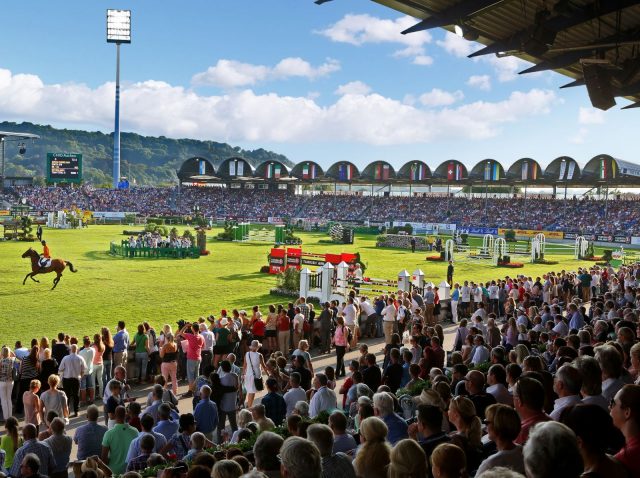 A return to the buzz and camaraderie of a pre-COVID world is Aachen’s biggest hope for their new dates. Photo courtesy of CHIO Aachen/Andreas Steindl.

Though the delay has been necessitated to accommodate spectators, Kemperman emphasises that no one yet knows what COVID restrictions will look like in September. Because of this, the competition is allowing some flexibility for ticketholders who had rolled over their 2020 passes: they can wait, seek a refund, or roll their tickets over to 2022 – or, if in a particularly philanthropic mood – they can donate the sum paid to the show. Ticketholders can fill out a form here to make their choice, and will receive communication from the show in the next few days.

“We expect that we will know which spectator capacities are possibly going to be allowed by mid-June,” said Kemperman, who plans to open the box office for this year’s competition then.

Head to the Aachen website to keep an eye on the box office – and, of course, to whet your appetite for the best trip any equestrian could ever hope to make.