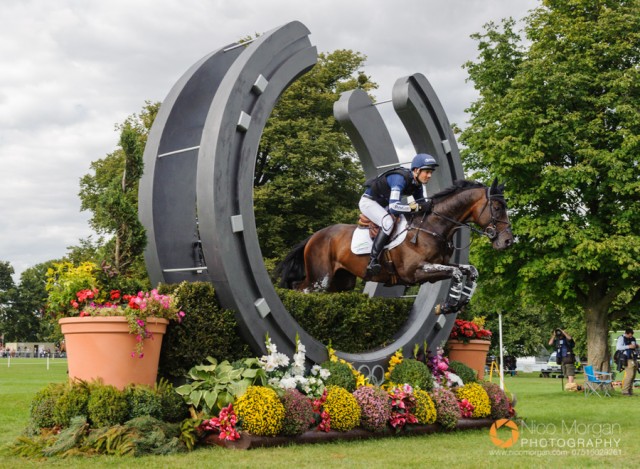 Jock Paget’s partner of over a decade, Clifton Promise, who has several accolades to his name including a Badminton win in 2013, will be retired at Badminton this year at the age of 18.

“I always said if I prepare him the same as I always have every year, then I will know when it’s time to retire him – and now feels like the right time,” Jock told Horse & Country. “He’s done two competitions this season at Aldon and Burnham and he doesn’t feel the way he has in the past. It’s important we retire a day early rather than a day late.”

“Promise is the ultimate gentlemen — he has changed my life,” Jock said. The New Zealand Thoroughbred gelding owned by Frances Stead has had an illustrious FEI career that spans over 10 years with Jock in the irons.

Together, the pair competed at the World Equestrian Games in Lexington in 2010, the 2012 Olympic Games in London as well as several CCI4*s, rarely finishing outside of the top 10.

Promise will officially be retired on the Sunday at Badminton this year and will live out his retirement at Jock’s UK base. “He will retire with me and I will take great pleasure in watching him in the paddock and riding him at home,” Jock said in his Horse & Country interview. “It wouldn’t have been the right end to a successful career if Frances, the team and I couldn’t retire him happy and healthy.”

[Clifton Promise to Retire at Badminton]