Collegiate eventing is a growing sport among college athletes, offering an alternative to the traditional hunter/jumper, saddleseat and western options typically seen in athletic programs. We recently spoke with Lizzie Walters, who created the University of Alabama eventing team. Do you have a tip about a college team? Email [email protected] 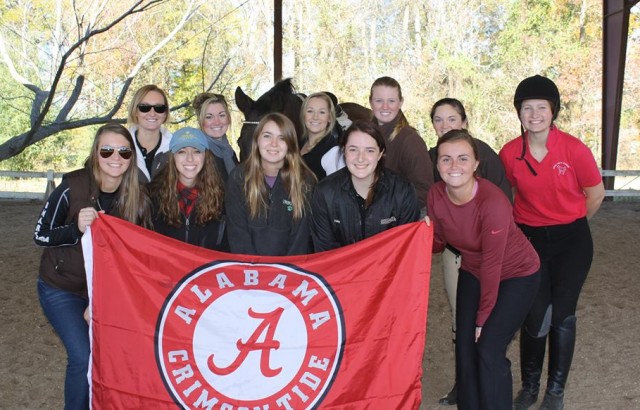 Tuscaloosa, the home of the Alabama Crimson Tide, is not exactly a buzzing hub for eventing. Lizzie Walters, a junior at Alabama, kept tabs on the schools that were developing eventing teams and realized there could be other eventers at school with her who were looking to form a team. “I made a Facebook group with just two girls I knew who rode and asked them to spread the word just because I missed my eventing community,” Lizzie said. “The word spread much faster than I thought, and soon I had enough interest to start a club.”

Having found several like-minded individuals by September 2013, Lizzie set about organizing the club and applying for funding from the university’s Student Activity Council Funding Board for help with competition costs. The eventing team received official recognition as a club sport from the university in November 2013. 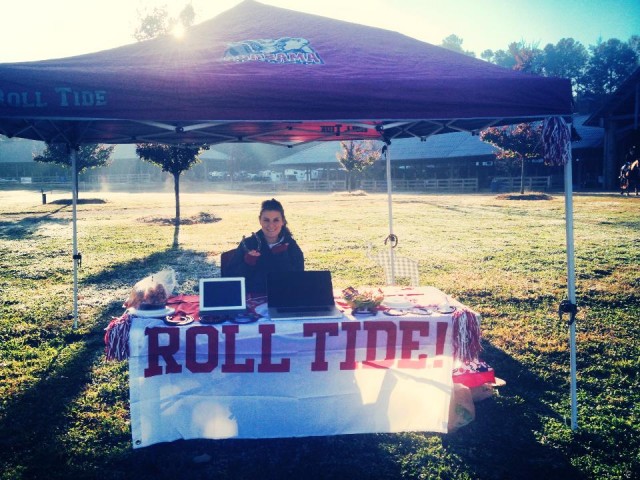 While the team hopes to focus more on competition as their membership grows, a big focal point for the team members right now is to create a supportive environment for eventers. “Our club is not solely based on competing,” Lizzie said. “My purpose for starting the club was just to get everyone back in the saddle. So many of us have had to stop riding since coming to school, and this club connects riders with horses and barns that need a hand.”

A few of the members on the team either do not own their own horse or were unable to bring their horses to school with them. To that end, the team works hard to assist riders who are looking for a lesson program, lease or a riderless horse while they are at school. “Right now we have more opportunities than we do riders, which is a really good thing,” Lizzie said.

She said that she gets almost daily emails and phone calls from people who are either looking to place a horse in the Alabama Eventing program or someone to help out with exercising horses. For team members who are without a horse, there are endless possibilities for being involved on the eventing scene. 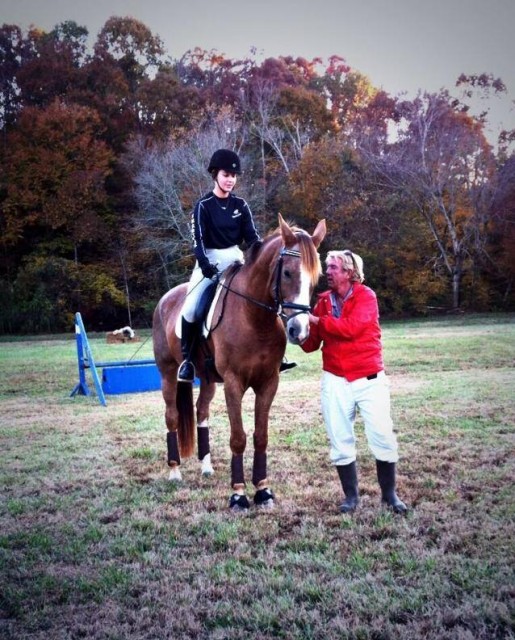 Team member Whitfield Broughton gets some tips from Jim Graham.

The Alabama Eventing team has a strong roster of about 20 members currently, and more are always welcome. Experience levels range from members who have not competed to some actively competing at Preliminary or above. Because of this, there are plenty of opportunities for the team members to help each other out. “We’ve all kind of become each other’s trainers; it makes us work together a lot more,” Lizzie said.

The team is currently based out of several different barns in the area, but there is not a designated coach for the team at this time, although Bryan Tweed and Jim Graham have both helped out with clinics and lessons. Lizzie hopes that with additional sponsors and fundraising, the team will be able to bring in other clinicians in the future.

Most recently, the Alabama Eventing team received the good news that they had been awarded $2,000 in funding from the university that is allocated to use to send a team to the Intercollegiate Eventing League’s Spring 2014 College Challenge at Chattahoochee Hills Horse Trials. 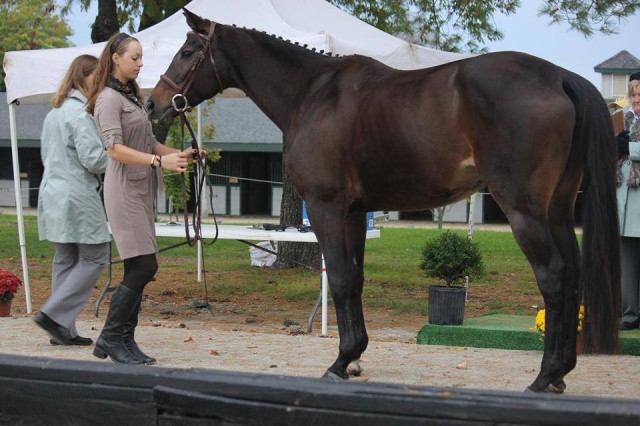 “I did a presentation (to the Student Activity Council Funding Board) on why our club should receive the funding and what we do,” Lizzie said. “I had to explain what eventing is and why it was important that we attend the spring challenge.” Within a short amount of time, the funding was approved, and now the team is hard at work preparing for its first formal competition.

Lizzie is very thankful for the support she has received from the collegiate eventing community as the Alabama Eventing team continues to grow. “Other schools have been so supportive and have really helped me get on the right track with getting this team started,” she said. For more information on the University of Alabama Eventing Team, visit its Facebook page.