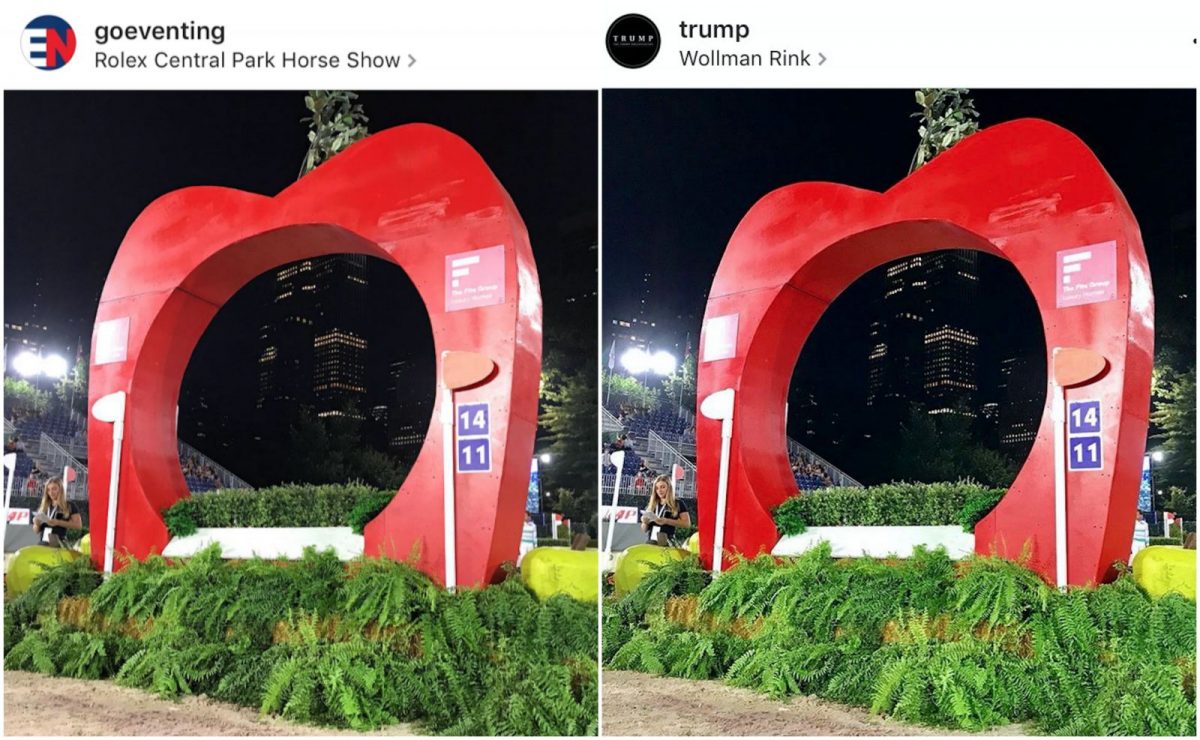 We did a double-take yesterday after realizing that The Trump Organization, “the most globally recognized brand in luxury real estate, golf, hospitality, wine & entertainment,” lifted a photo off EN’s Instagram and reposted it to its own social media with no permission or credit.

Thank you to everyone that attended the Central Park Horse Show at Wollman Rink and congratulations to the winners! 🐎

Posted by The Trump Organization on Monday, September 25, 2017

Thank you to everyone that attended the @CPHorseShow at @WollmanRink and congratulations to the winners! 🐎 pic.twitter.com/s6GlVk872x

But no worries, Trump Organization, help yourself — the invoice is in the mail.

Wollman Rink, site of Central Park Horse Show, has been operated by Trump’s company since 1986. During the event the connection was pretty hard to miss, as the Trump brand logo could be seen on signage around the ring. 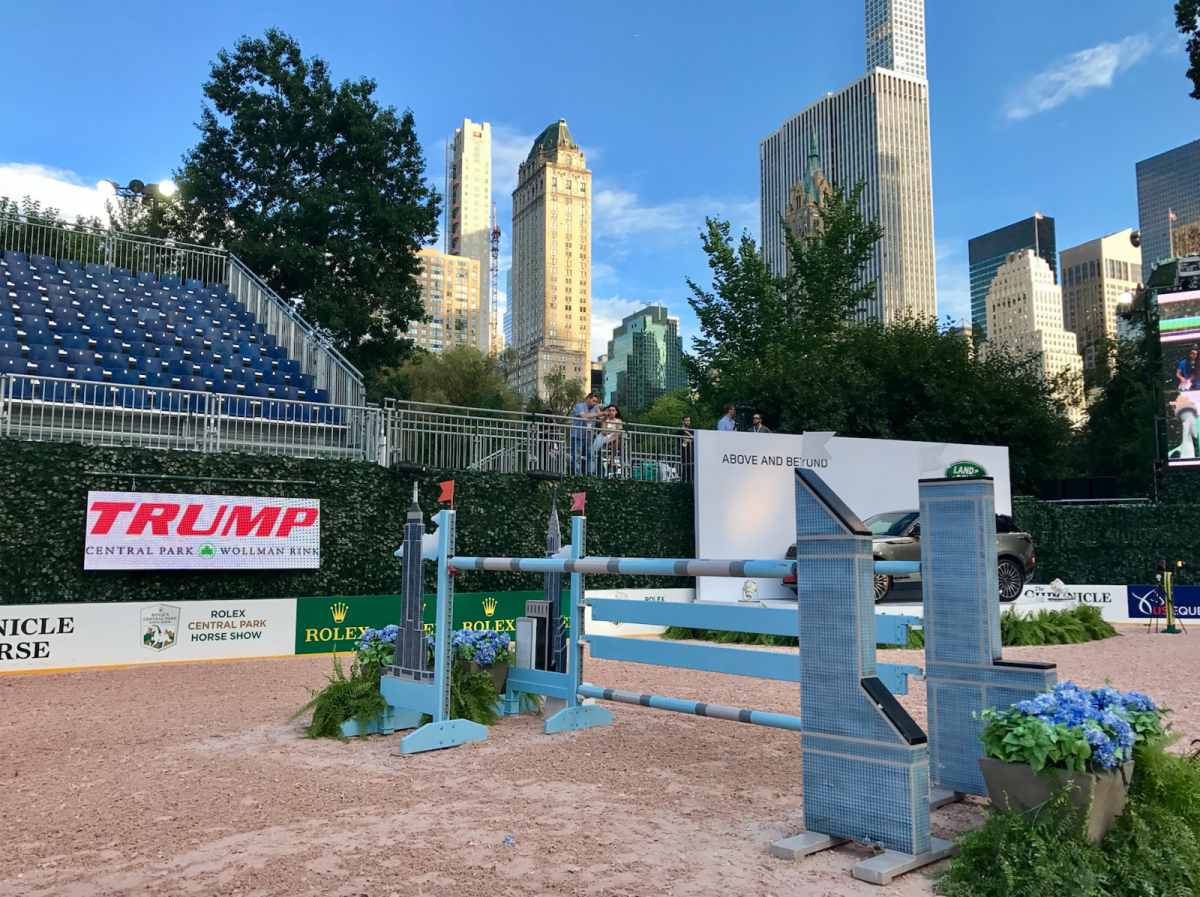 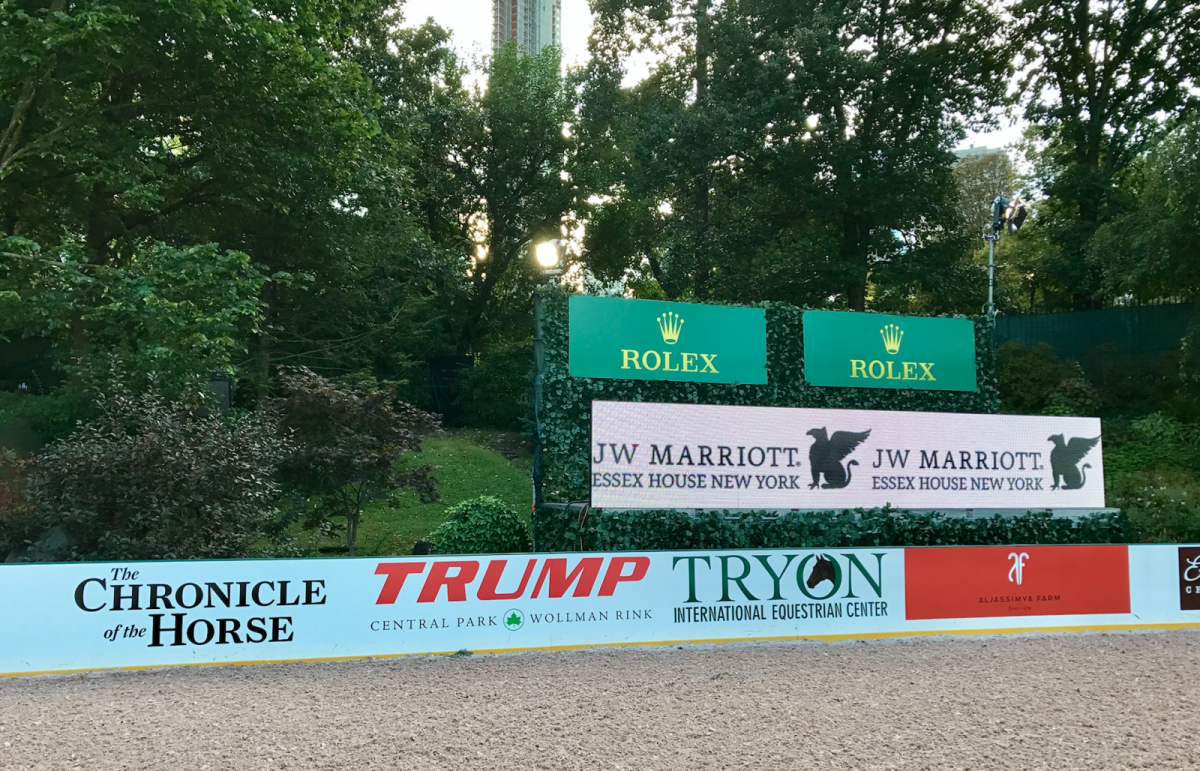 President Trump was not in attendance at the show, but #bobbleheadtrump apparently made it out to the Arena Eventing class.

Read our recap of the event here. Go Eventing.