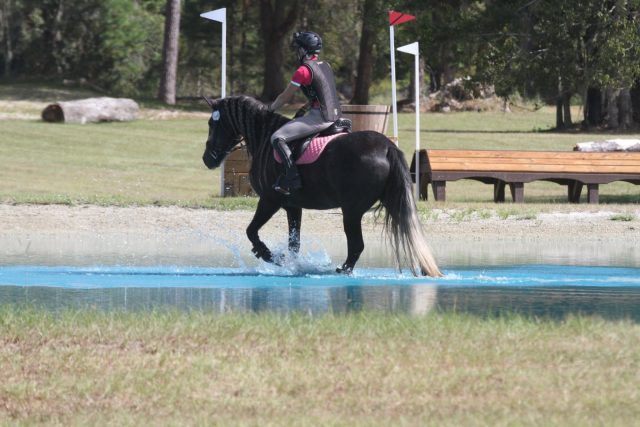 A rider schools the water at Barnstaple South. Photo via the Barnstaple Facebook page.

Derek Strine knows a good opportunity when he sees one. A lifelong businessman and real estate investor, Derek got back into the horse world after a number of years when his daughter, Katie, began riding. Now the owner of a booming new facility in Ocala, Barnstaple South, with plenty of support funneling in from an array of side hustles, Derek says eventing has become his second home. He plans to give the sport as much support as he can muster thanks to his knack for growing businesses.

Everything started when Derek’s daughter began riding with Bruce Davidson in Pennsylvania. From spending time around the jumper ring, where Katie had previously competed, Derek began to notice something: people flocked to the show jumping scene, but eventing seemed to get much less support.

But Derek admired the well-known eventer work ethic, the bootstrapping attitude that has transformed scrappy riders into polished professionals. He liked the attitude, so he started studying.

“I thought it was the right thing to do to put the riders and horses first and not just go after money,” Derek explained of his idea to start getting involved with the eventing community. Derek was in a position in which he knew he’d have enough financial backing from his various other businesses — more on that later — to be able to make an impact for eventing. And so he went to the eventing mecca, Ocala, Florida, where he purchased a parcel of land that would later be named Barnstaple South. 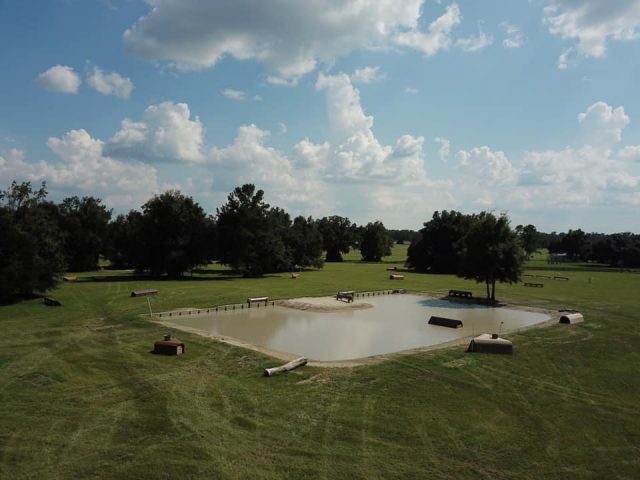 Derek worked with cross country course builder Mark McCleary, who built over a hundred fences for Barnstaple South. This was done with input from Derek, who had spent time poring over the questions asked on most courses and noticing that many facilities didn’t cater as much to the lower levels, as well as numerous top professionals such as Caroline Martin, Capt. Mark Phillips, Leslie and Lesley Law, John Michael Durr, and countless others with vast amounts of experience.

“The bulk of what we have added is for the lower levels,” Derek explained. He went on to go into the details of his facility’s offerings from a marketing standpoint. Go after the largest market, he advises, because that’s your biggest potential revenue source. “It’s a pyramid,” he continued. “From a marketing standpoint, you go after the broadest market — lower level horses and riders. We want to focus on good education that’s fun and safe and on good footing.”

Since its opening in 2018, Barnstaple South has added upgraded footing, more cross country schooling questions, and more amenities both for daily visitors as well as long-term renters. Barnstaple has become a destination for many riders heading south for the winter, with full-service facility features available for the winter season or even year round.

Coming down the pipe for the facility are recognized horse trials in 2021 as well as the USEA Young Event Horse Symposium in 2020. All of this has become a bit of a passion project for Derek, who says he simply wants to have a hand in helping the sport and its hard working participants grow. Contributing to the eventing has become his second love, and he wanted to find ways to expand the learning opportunities within the sport.

But how does Derek support this endeavor? I couldn’t help but ask — after all, we all know there isn’t much in the way of hand-over-fist revenue abounding in our beloved sport. Here is where Derek can’t stop talking — growing businesses has always been his life’s work, and he seems to enjoy the thrill of taking something and building it from the ground up. 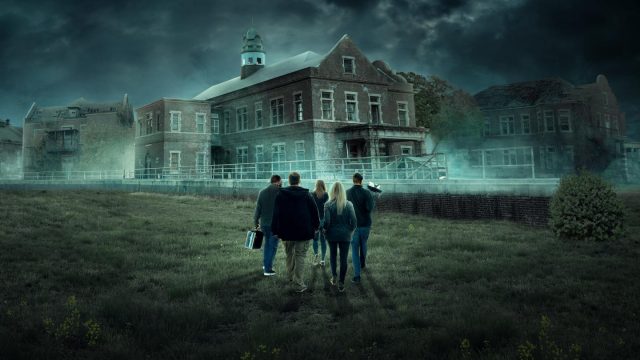 One of his most perennially successful ventures is the Pennhurst Asylum, many times over voted the number one scariest haunted house in the U.S. Situated in an abandoned mental health hospital in rural Spring City, Pennsylvania, the Pennhurst Asylum is one of Derek’s favorite projects to date.

“I’ve been involved with [Pennhurst Asylum] for three years,” he said. “We get tens of thousands of visitors each season, and it’s very well-known among haunted house fans. It’s a long-term real estate development project, so we have plans going forward 20 years for the property.”

Derek says the success of the haunted house has enabled him to continue to invest in his southern facility in Ocala, but his involvement doesn’t end there. Derek has also gone into business with Caroline Martin and Emil Spadon sourcing horses to sell. After a trip to the world-class Aachen event with Caroline and Islandwood Captain Jack, Derek wanted to find more ways to raise the bar of competition here in the States. 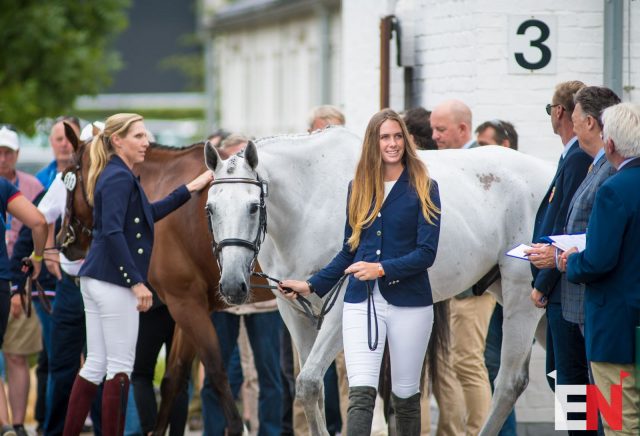 “Teaming up with Caroline has been a great way to bring in more revenue for supporting [Barnstaple South],” Derek explained. “Having her expertise and sales ability makes that side of business easy while also bringing more quality horses into the country for our riders to compete with.”

It’s a hectic life for Derek, who commutes weekly between Florida and Pennsylvania and often says he forgets which car he’s looking for at whichever airport he finds himself haunting in the wee hours of the morning. It was fascinating to hear his perspective, as someone otherwise uninvested in riding personally, of wanting to simply help a sport he’s grown an affinity for grow and prosper.

“Financially, it seems that the eventers are the least supported in the business,” he said. “They’re more of the ‘can do’, ‘get it done’ type of people, and I have a lot of respect for that. I have a way to help support them, and I’ll keep doing it for as long as I can.”

Looking for something spooky to do this Halloween? Ask for Derek on your visit to Pennhurst Asylum and enjoy a free (and even scarier) upgrade to VIP. You can also check out an A&E special done on Pennhurst Asylum here.