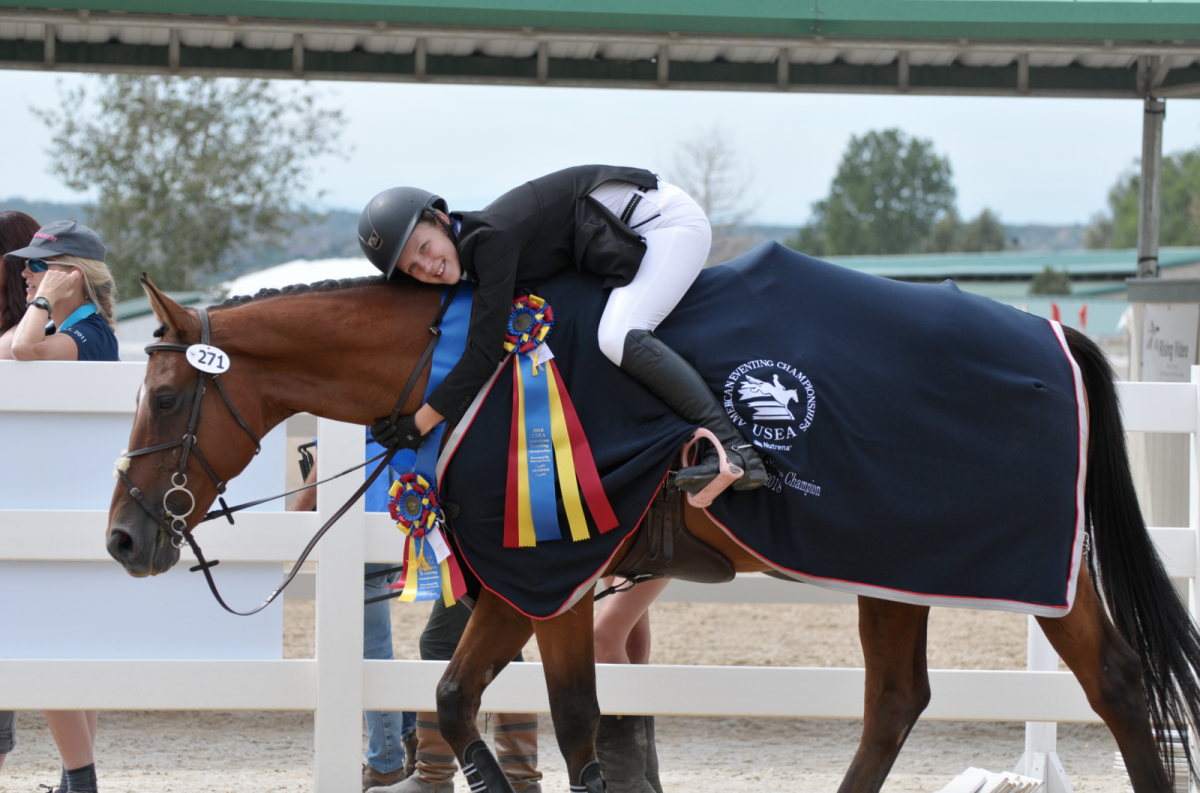 After postponing the year-end award ceremony typically hosted during the USEA Annual Meeting & Convention, the 2020 class of winners will be recognized in a virtual prize-giving tomorrow, January 8 at 6:30 p.m. EST.

James “Jim” Wofford will be the Master of Ceremonies for the awards tomorrow, and all USEA year-end awards and leaderboard winners will be recognized for their achievements that will come as a particularly sweet reward after a strange and difficult year.

This event is free for all to attend on Zoom; you can register for the meeting by clicking here.

Featuring among the awards to be distributed during tomorrow’s ceremony are:

You can catch up on some of the awards that have already been announced in this article, but you’ll want to tune in for the full list of winners tomorrow evening. Congratulations to all, and Go Eventing!