A couple months ago we had a “Let’s Discuss” conversation here on EN inspired by a blog post by EN’s good friend Laura Szeremi AKA Bad Eventer called “The Secrets of the Sitting Trot.”  (Editor’s note: Despite what Laura would have you believe, she is actually a very very good eventer!) Today we catch up on Laura’s sitting trot adventure.

All photos courtesy of Laura Szeremi.

I’ve had a couple ah-ha dressage moments this week. I have this fancy shmancy unbelievably bouncy dinosaur of a horse. My struggles to sit his trot have been epic — mentally and physically.

While riding our first Prelim test, wherein sitting the trot is mandatory, halfway through I found myself wheezing like a dying animal. This was in spite of being the fittest I’ve been in decades. 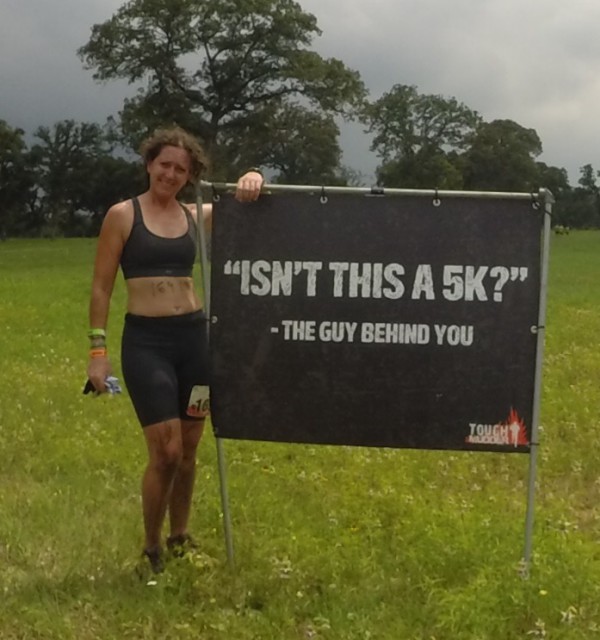 Let’s face it. My apologies to all the Crossfit champion DQs out there, but dressage is not exactly known for requiring *cough* the most athletic riders of the equestrian sports. And I certainly didn’t think my severe lack of oxygen had anything to do with fitness. 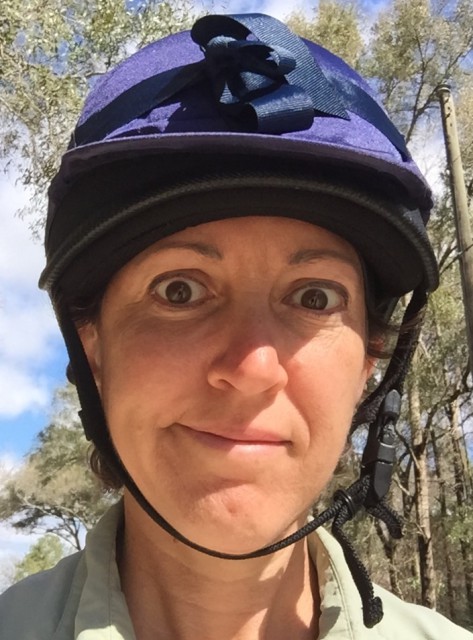 Sure! You need flexibility and some core body strength, but not aerobic fitness. Right?

During the end of season break I wasn’t sure what to do with myself. I need goals to keep me motivated and having never run more than five miles in my life I decided to enter my first half-marathon. Makes total sense, right?

So I’ve been running my shoes off, training for my suicide attempt. My half marathon is next weekend and I’m feeling pretty amazing about my fitness. 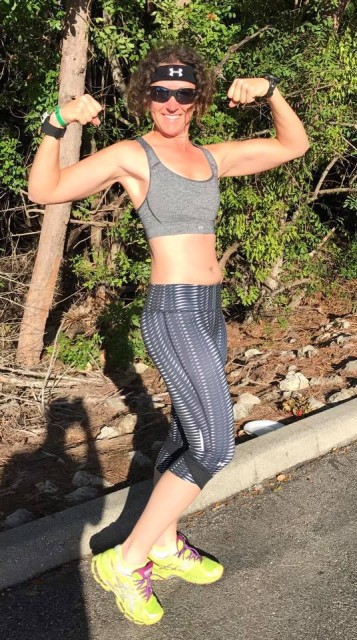 When I took my first dressage lesson this week in nearly two months, I was prepared for A LOT of suffering. I hadn’t sat the trot in weeks and I assumed I would’ve taken several steps backwards, as if it was possible for my sitting to trot to get any worse. I’ve had flat lessons where the fearless leader told me I could post if it meant I wouldn’t cry during lessons.

I was braced and ready for the physical and emotional suffering, but something very unusual happened.

There was no wheezing… 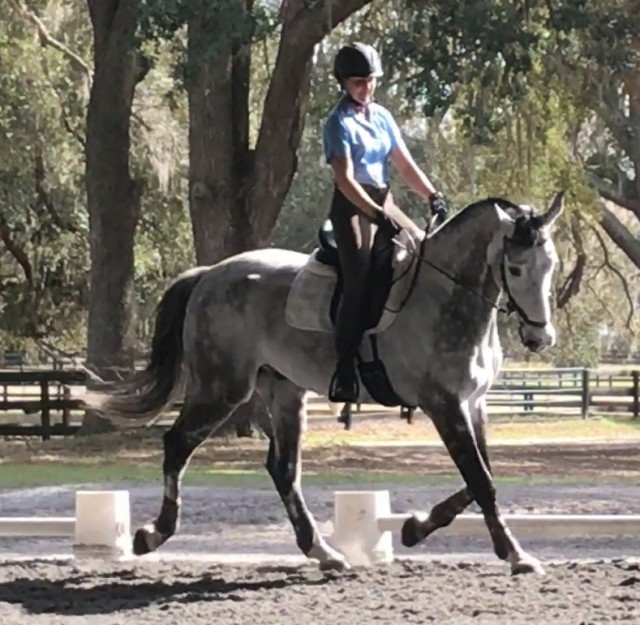 and at least 50% less bouncing…

Wait … what? Who knew dressage required so much fitness?!

You can keep up with Laura via her blog, Tales from a Bad Eventer, here.