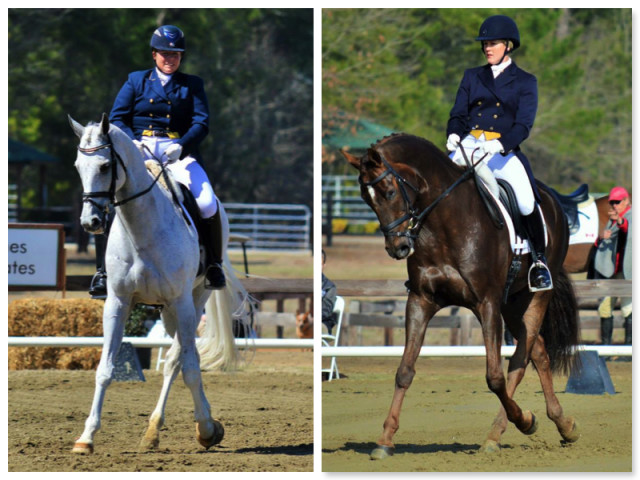 Let’s admit it, Dressage is not the most approachable sport. In Eventing, we grow up suffering through it, until we finally realize that it is integral to our success in the other two phases. There is a whole breed of horse in Eventing that is admired for their disdain for dressage, and their subsequent domination of cross country courses. But why is it that we find our attention drifting when we watch multiple dressage tests in a row?

A competition in Finland has created a solution to this problem: Dressage Knockout! Debuted at the Helsinki World Cup (CSI-W) in 2013, the event was thought up by Tom Biaudet and Tom Gordin, who both had a previous career in show jumping. While jumping competitions are easy for audience members to understand, as they can see poles falling or seconds on the clock. Understanding the subtle nuances of scoresheets for piaffe, passage, and one-tempis is a little more difficult, and thusly a little more boring for most people to watch.

The idea behind Dressage Knockout is that competitors eliminate others, round by round, until a finale. Two riders enter the arena at the same time, and complete movements in synchronized harmony, as mirror images of one another. Each round is only a few minutes, with five or six impressive movements. There are no points assigned, but judges decide the winner within minutes, and the champion moves on to the next round. Sometimes, the audience can even sway the judges with the sound of their applause!

What seems to basically be a competitive pas de deux could quite possibly be the greatest idea to hit Dressage in ages. While we all love to see the wonderful artistry created by Charlotte DuJardin and Valegro, but I would definitely pay to see some rowdy crowds and fast action Dressage Knockout. Would you?