Well, Eventing Nation, it’s that time again: Lindsey Kahn has cooked up some new (in)Famous illustrations, and this time, you’re the stars! Your “Oh Crap!” moments of the day have been immortalized as caricatures for  for your viewing pleasure. Because Part 1 was such a success, get ready for Part 2! 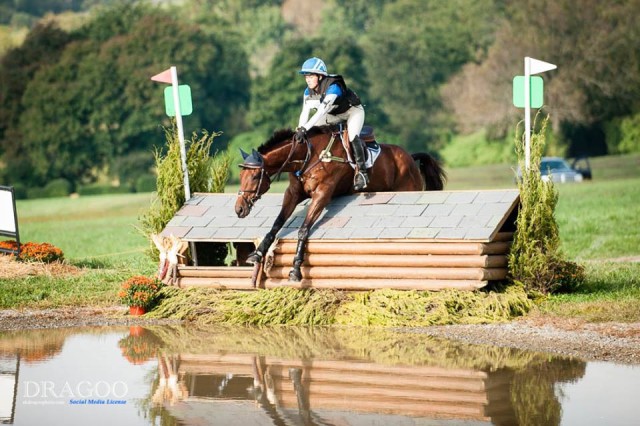 Wowza! Reader Ashley Harvey sent in this ridiculous photo of her and her horse, adding, “We were just fine and actually finished double clear. My vet checked him out at the finish line and he didn’t have a scratch on him! The eventing gods were watching over us and gifted us with a sequence of hilarious photos!” Thanks for the picture, Ashley! 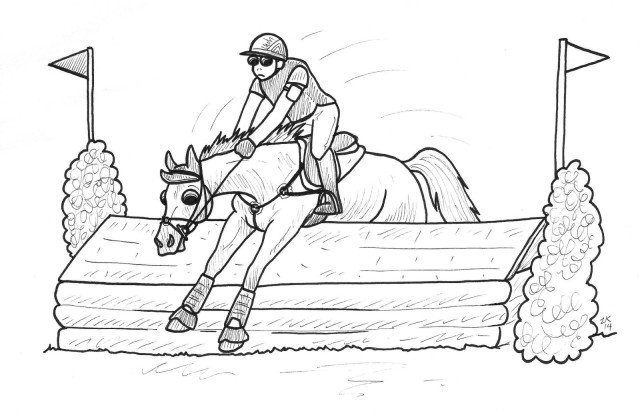 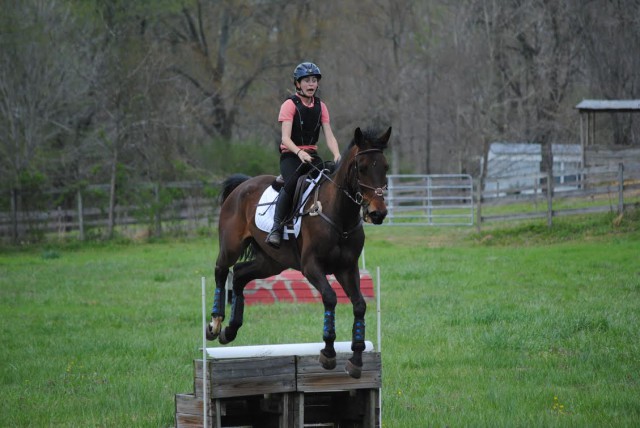 Originally featured in HN’s “Faces of ‘Oh Crap,” Part III,” this photo of Jamie Cronin having a minor cardiac incident over a skinny is probably the funniest thing I’ve seen in a long time! Don’t worry, Jamie – we’ve all been there before! 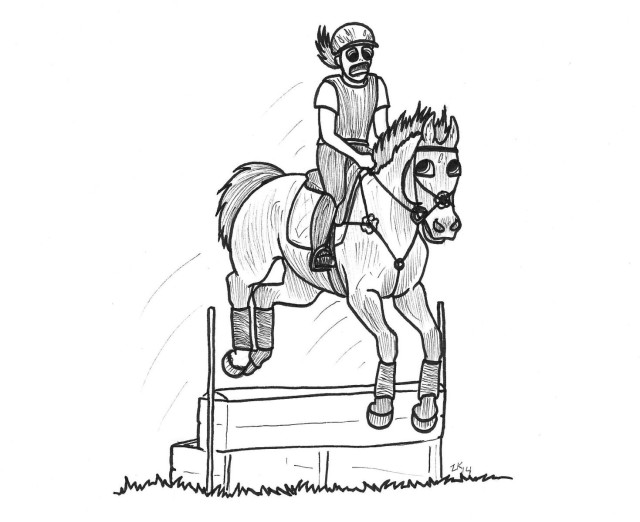 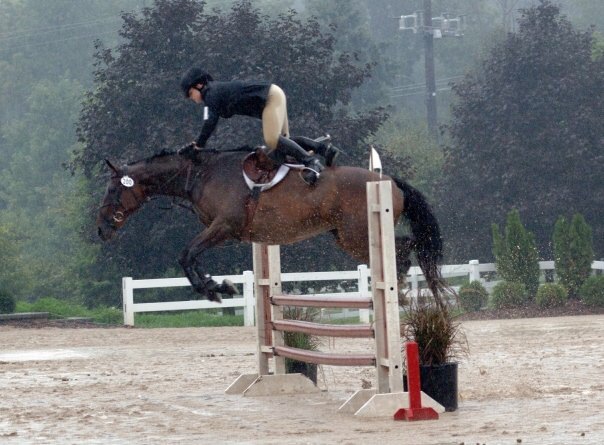 Suzanne Hardesty was kind enough to share this photo, featuring her and her mare performing beautifully over a jump. Suzanne writes, “The best part may be that my mare’s form in the picture betrays how wonky her jump actually was!” Thanks for sharing, Suzanne! The chinchillas toast your stickability. 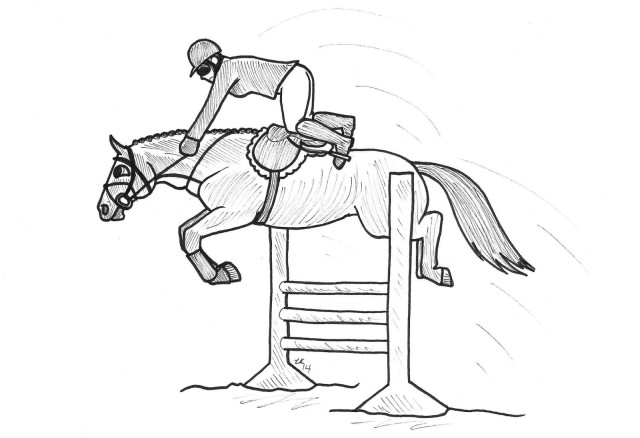 Have an “Oh Crap” moment you’d like to have featured in the (in)Famous series? Email your photos to [email protected] and your most colorful moments may be redrawn in black and white!