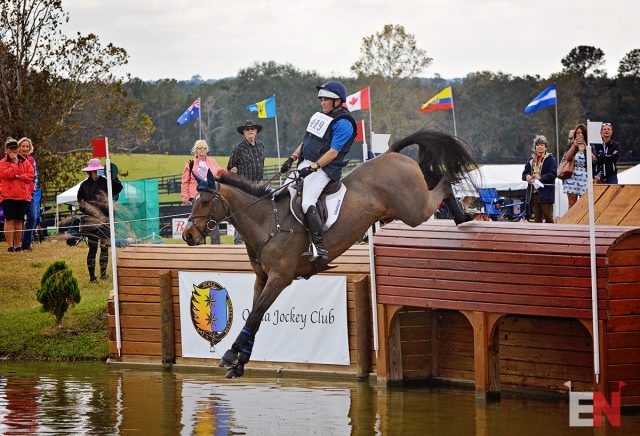 With results for all FEI eventing competitions in 2017 now accounted for, Michael Jung has officially ended his third consecutive season as the FEI World #1. Michael took the top spot in the FEI World Eventing Athlete Rankings starting in 2015 and never looked back, setting a record high of 711 points in September 2016.

This year Michael ended the season with 463 points, with Tim Price and Gemma Tattersall in equal second place on 450 points each.

Despite breaking his collarbone in September and missing out on all major CCI competitions in the autumn, Phillip Dutton is the highest ranked U.S. rider for the third consecutive year. Phillip concluded the 2017 season in the fourth slot with 435 points.

Four U.S. riders ended the year in the top 25. In addition to Phillip in fourth, we also have Boyd Martin in 17th with 334 points, Hannah Sue Burnett in 19th with 323 points, and Buck Davidson in 25th with 291 points.

Selena O’Hanlon is the only Canadian rider inside the top 100, concluding the season in equal 59th place on 211 points. Jessica Phoenix and Waylon Roberts are both ranked inside the top 200, in 115th and 155th places, respectively.

Click here to view the final FEI rankings for the 2017 season.