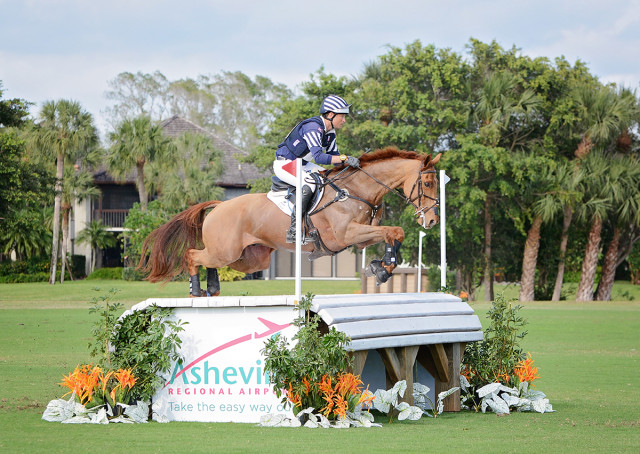 Equestrian Sport Productions confirmed to EN that the Wellington Eventing Showcase, held during the Winter Equestrian Festival at Palm Beach International Equestrian Center in Wellington, Florida for the past three years, will not run in 2018.

First held in 2015, the showcase is an unrecognized three-phase competition that has offered one of the largest prize pots on the North American eventing circuit, with $100,000 awarded in 2017. In addition to the top riders in North America, the showcase attracted big names like William Fox-Pitt, Mark Todd, Tim Price and Dan Jocelyn from across the pond.

Click here for more information about the Winter Equestrian Festival.