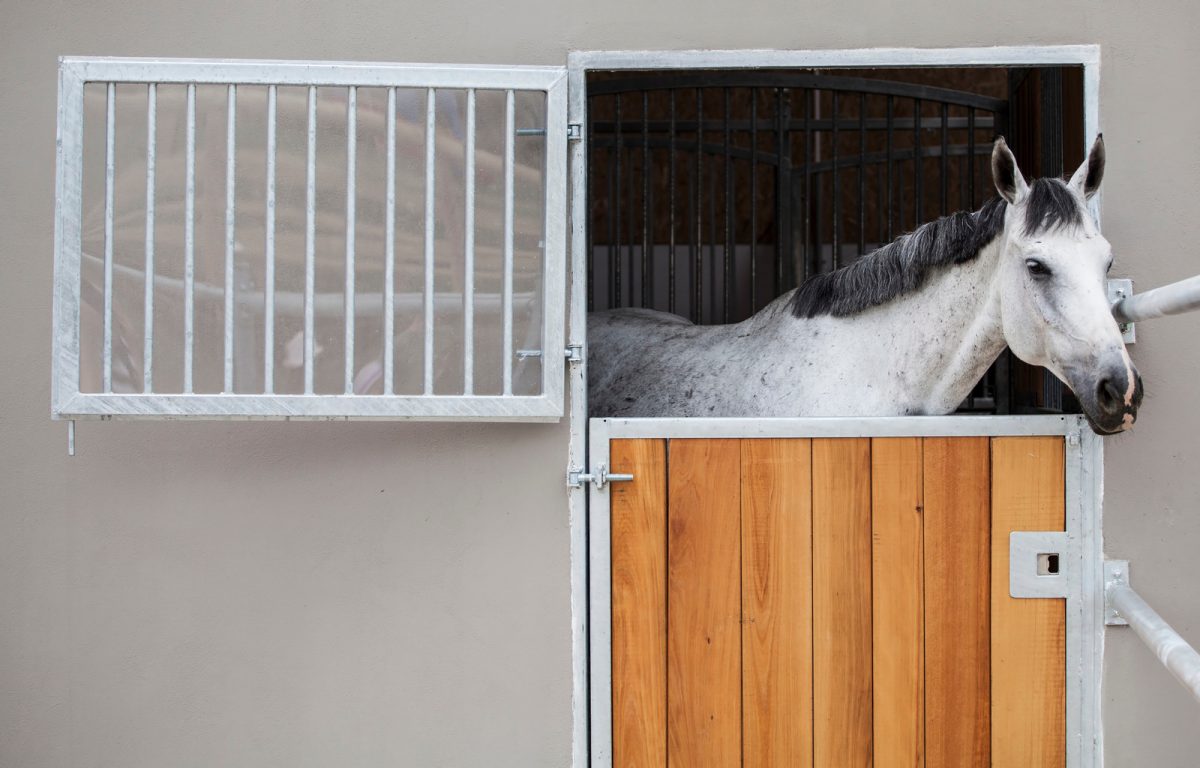 In an effort to compile as much information concerning the European EHV-1 outbreak and the crop of cases scattered about the U.S., we’ll be continuously updating this post with new cases, updates from the FEI and USEF, and biosecurity measures that have been implemented at events around the country. We’ll make every effort to keep tabs on this important information but can always use help; please email [email protected] with any verified information that we may have missed.

While there has not been a mass lockdown at most facilities that have seen cases, we encourage all owners to carefully consider their horses’ movements. EHV-1 is a highly transmissible and aggressive virus, and the incubation period of anywhere from 2 to 10 days means a traveling horse may be a carrier, unbeknownst to the owner.

The Equine Disease Communication Center is providing updates on reported cases on a regular basis. You will need to select the form of EHV you want to search for in order to run the locator. At this time, there has been no connection made to the outbreak stemming from Spain that has shut down FEI competitions in Europe.

March 18: The Equine Disease Communication Center has reported two neurologic cases of EHV-1 in California; a 21-year-old warmblood mare in Sonoma County at a boarding facility (40 horses are listed as exposed and have been quarantined) and a 10-year-old Arabian gelding at a private facility in San Bernardino county. At this time, no connections to the outbreak in Europe have been made.

March 12: Seven confirmed cases of EHV-1 (respiratory) have prompted an official quarantine at a boarding facility in Chester County, Pennsylvania.

On March 11, new cases have been reported in New York and Kentucky.

On March 10, a new case with 45 potential exposures was reported in Los Angeles, Ca. Previous reported cases are from the states of Florida, Maryland, Pennsylvania, Ontario, and Quebec.

March 17: The FEI reports a total of 17 equine fatalities connected to the European outbreak. Two horses have died on venue in Valencia, six in hospital in Valencia, two in Barcelona, five in Germany and two in Belgium.

March 12: The FEI has extended its previously announced shutdown of international competition on the European mainland through April 11, 2021. This will also signal the cancellation of the Longines FEI World Cup Finals for jumping and dressage, which were scheduled for March 31 through April 4 in Gothenburg, Sweden.

The latest timeline updates and figures from the FEI can be found here. As of March 11, there have been 12 confirmed deaths from EHV-1 in Europe. Meanwhile, horses are set to begin leaving the venue in Valencia, where they have been quarantined since February.

US Equestrian held an informational webinar on March 5 to educate members on the EHV-1 virus and biosecurity precautions to take. It can be viewed here.

A previous US Equestrian press release outlines biosecurity measures horse owners and riders can take. You can view the release here.

Updates on EHV-1 European Outbreak + One Case Reported in Ocala

WHAT IS EHV-1?
Equine herpesvirus type 1, or rhinopneumonia, is a relatively common respiratory condition that’s spread through horse-to-horse contact. But this doesn’t necessary mean the horses need to be in close enough proximity to touch noses – aerosol droplets or nasal discharge can contaminate surfaces, such as grooming tools, buckets, and even clothing and hands, spreading the virus quickly and efficiently among a number of horses. For this reason, it can become hard to control very swiftly – particularly as carriers may not show any symptoms while actively spreading the virus over its 2–10 day incubation period.
Although EHV-1 can lead to abortion in pregnant mares or ongoing respiratory issues, it’s a largely innocuous virus that an enormous amount of horses will come into contact with at some point or another. So what makes this outbreak different? Simple: it’s the progression into a neurological form of the disease, known as Equine Herpesvirus Myeloencephalopathy, or EHM. This progression happens when EHV-1 progresses into the bloodstream, causing inflammation in the microvasculature. This, in turn, can restrict blood flow to areas of the spinal cord, leading to neurologic disease.
EHM is a very rare and incurable form of EHV-1, which can show up in a multitude of ways: some horses may experience a biphasic fever, which has two ‘spikes’, a sudden lack of coordination, limb weakness, loss of balance and inability to stand normally, inability to urinate effectively, or depression. Though there’s no cure, EHM-positive horses can be administered NSAIDs such as bute or banamine to reduce fever and pain. Some horses do go on to recover from EHM – often with lingering neurological deficits – but the fatality rate is high at 30%.
Though there’s no vaccine for EHM, it’s most often caused by EHV-1, so ensuring your horses’ vaccinations are up to date is the most effective way of protecting them against an outbreak. Implementing a robust quarantine strategy when introducing a new horse to your property, too, is essential: keep the new horse separate for ten to fourteen days, limiting the number of people who have access to it and ensuring that all tools and clothing are thoroughly disinfected, and hands washed, before coming into contact with another horse.
More Insanity on Horse Nation >>