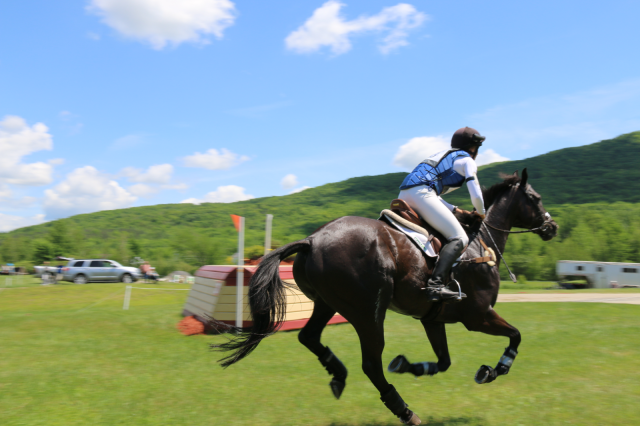 The sun was shining and the birds were singing and the horses were doing what they were supposed to today at Bromont. A few parting thoughts:

– It was fantastic to see so many horses and riders stepping up to the plate. To less experienced pairs, today’s startbox must have felt like one of those butterfly conservatories, filled with the bright, fluttery magic of possibility. Others came in with more of an axe to grind, seeking retribution for a season that veered off course somewhere along the way. As I talked about in yesterday’s course preview, Bromont favors competitors are mentally and physically prepared to fight all the way to the finish. There were a lot of fighters out there today. 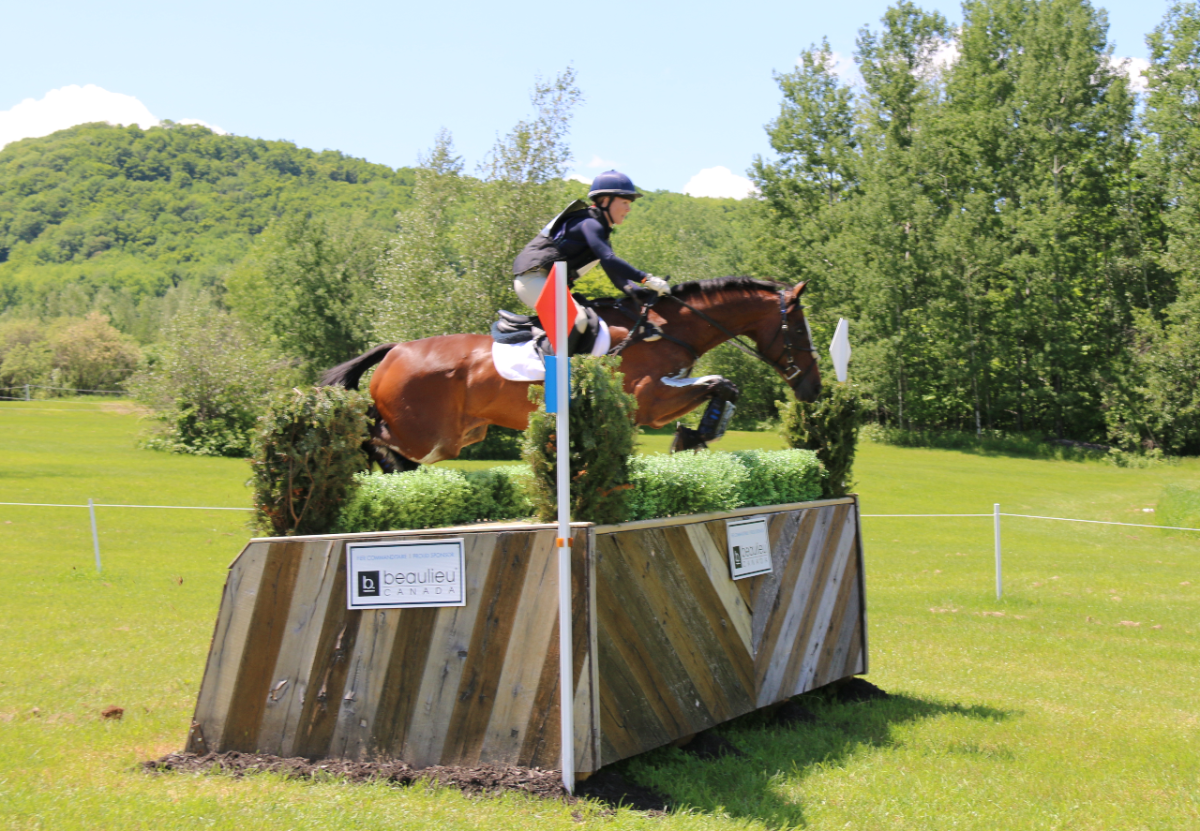 Jimmie Schramm and Bellamy got revenge on a less-than-happy result at Fair Hill in the fall, producing a clear if conservatively paced trip around the CCI3* track. Photo by Leslie Wylie.

–Derek di Grazia is steering modern course design in the right direction. Looking at today’s scoreboard, one might assume that the course was a bit soft — in the CCI1* and CCI3* divisions, particularly, there were an abundance of clear roads. Allow me to assure you: It was NOT an easy course. It was plenty big and there was plenty to do out there, and it’s a testament to the competitors that they got it done. The quality of Derek’s tough-yet-fair course helped. Let’s not be afraid to ask hard questions of our horses, but let’s frame them in a way that makes sense. Safety will follow close behind. 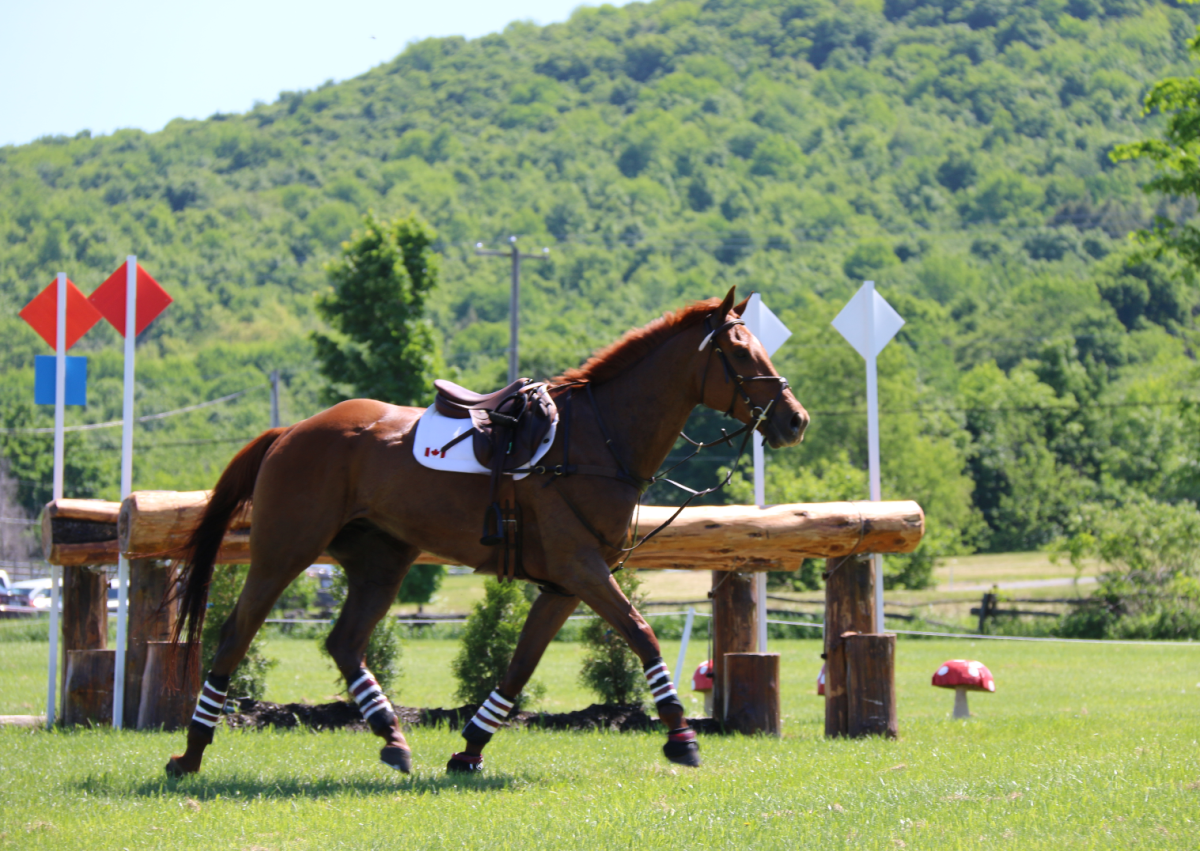 Lots of clean rounds, but of course there is one in every crowd. Photo by Leslie Wylie. 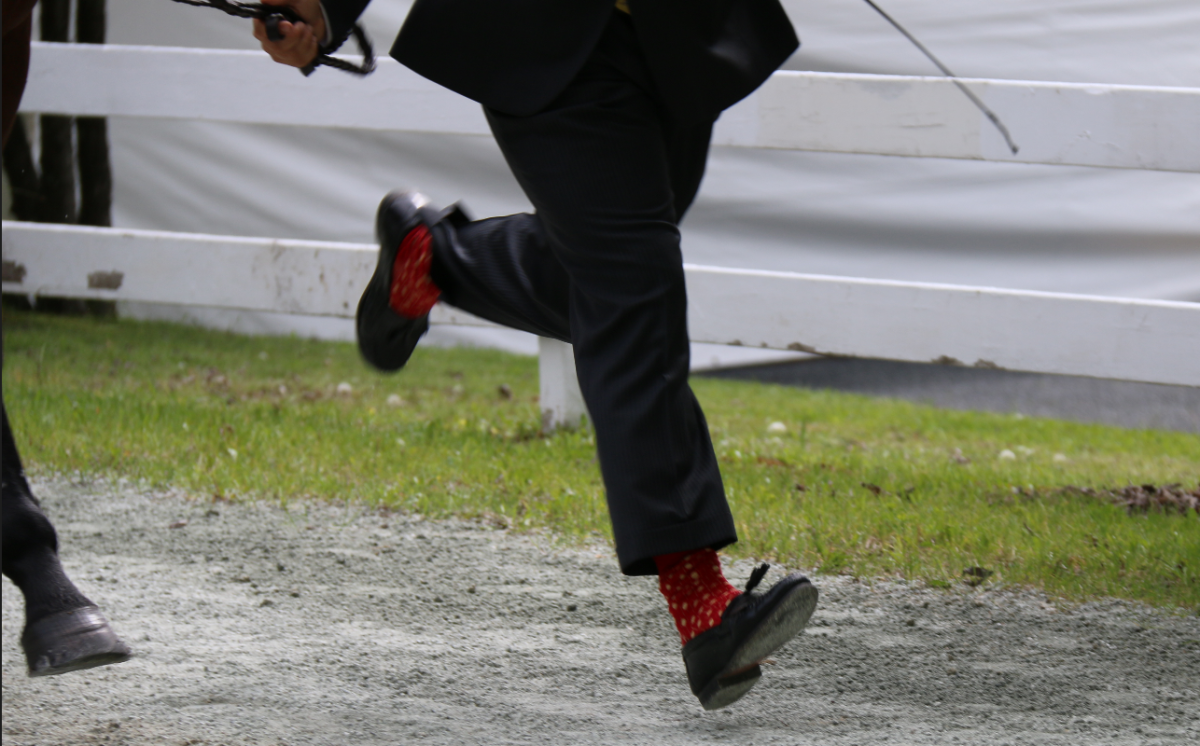 OK, it might have a tiny bit to do with luck. Photo by Leslie Wylie.

But mostly, it’s because they’re GOOD.

–Also deserving of a shout-out at the end of cross-country day is the CCI3* west coast contingent. Three out of the top-placed seven riders (Mackenna Shea, Katy Groesbeck and Maya Black) are from the west coast — four out of seven if you count Lizzie Snow, an Oregon native who is now based in Southern Pines. There is a perceived disconnect between the two sides of the country, but this weekend is proof that the playing field is more level than ever. 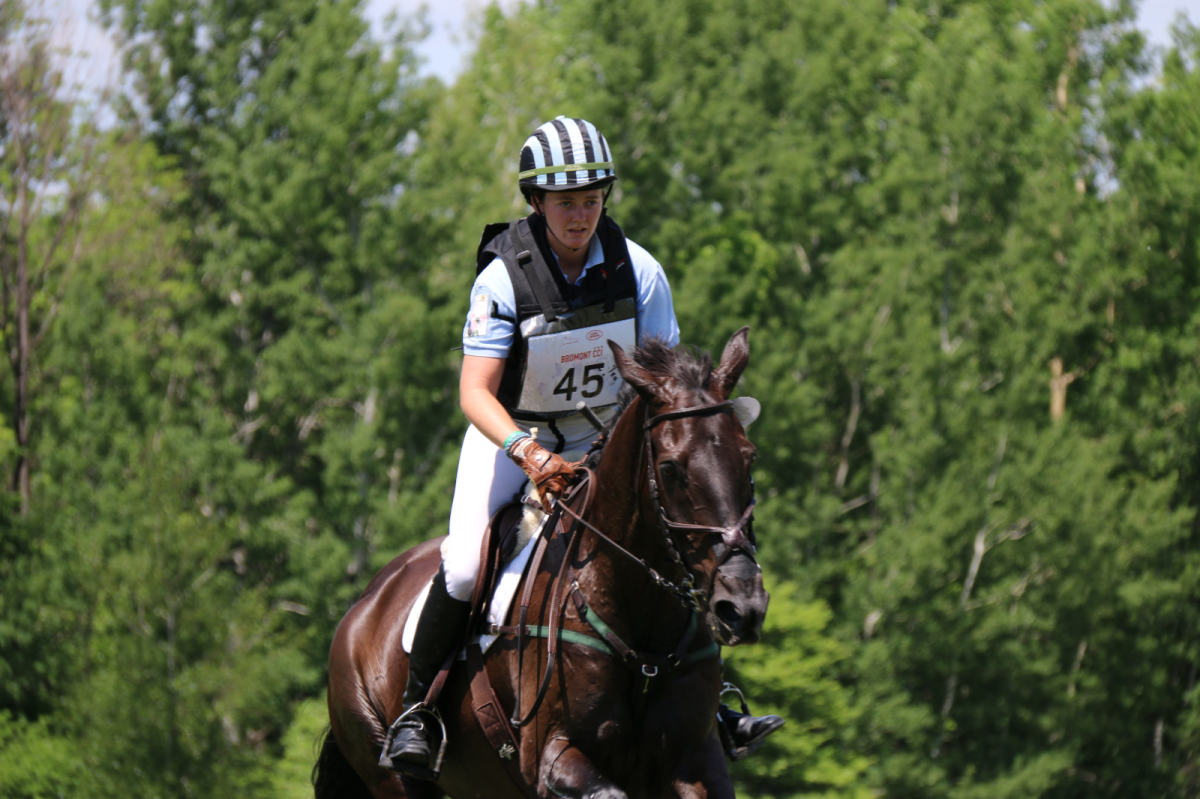 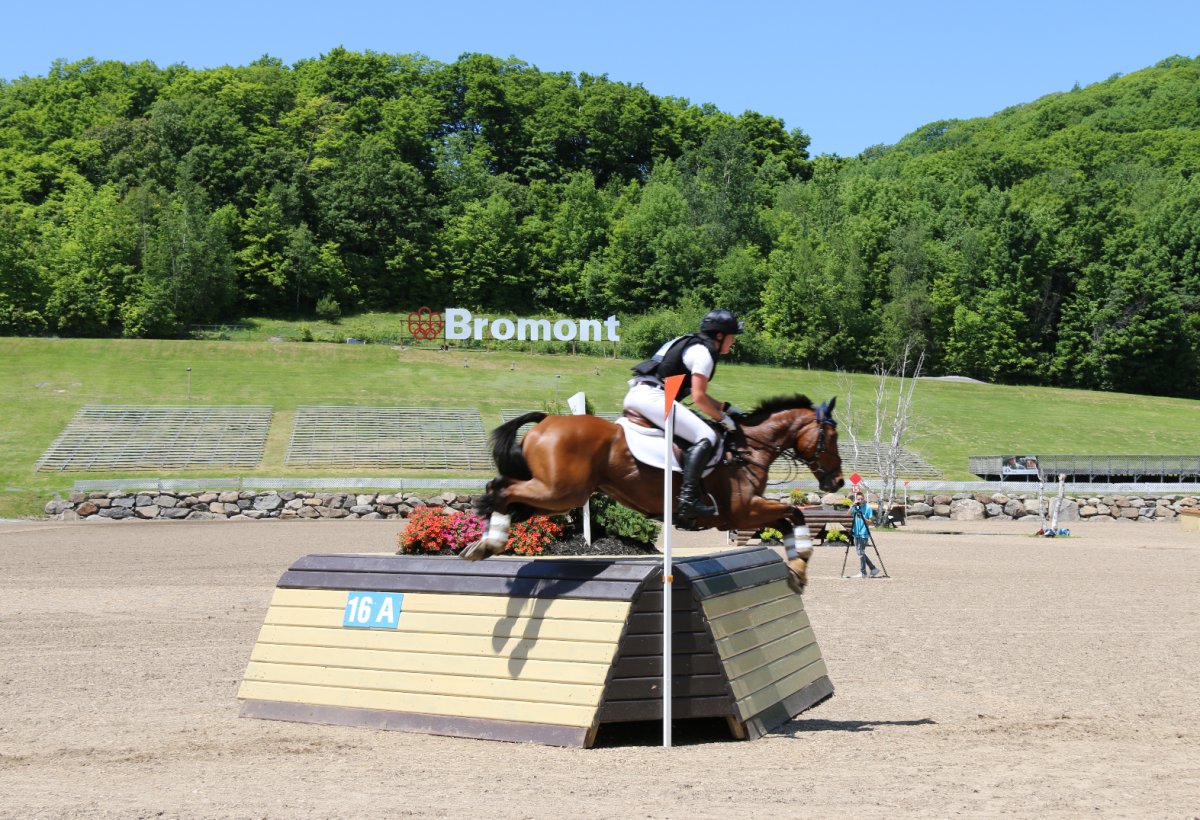 Can’t wait to see how everything shakes out in the show jumping! The jog starts at 8 a.m. and we’ll be back on the grounds bringing you all the latest. Until then, Allez Concours Complet!!! 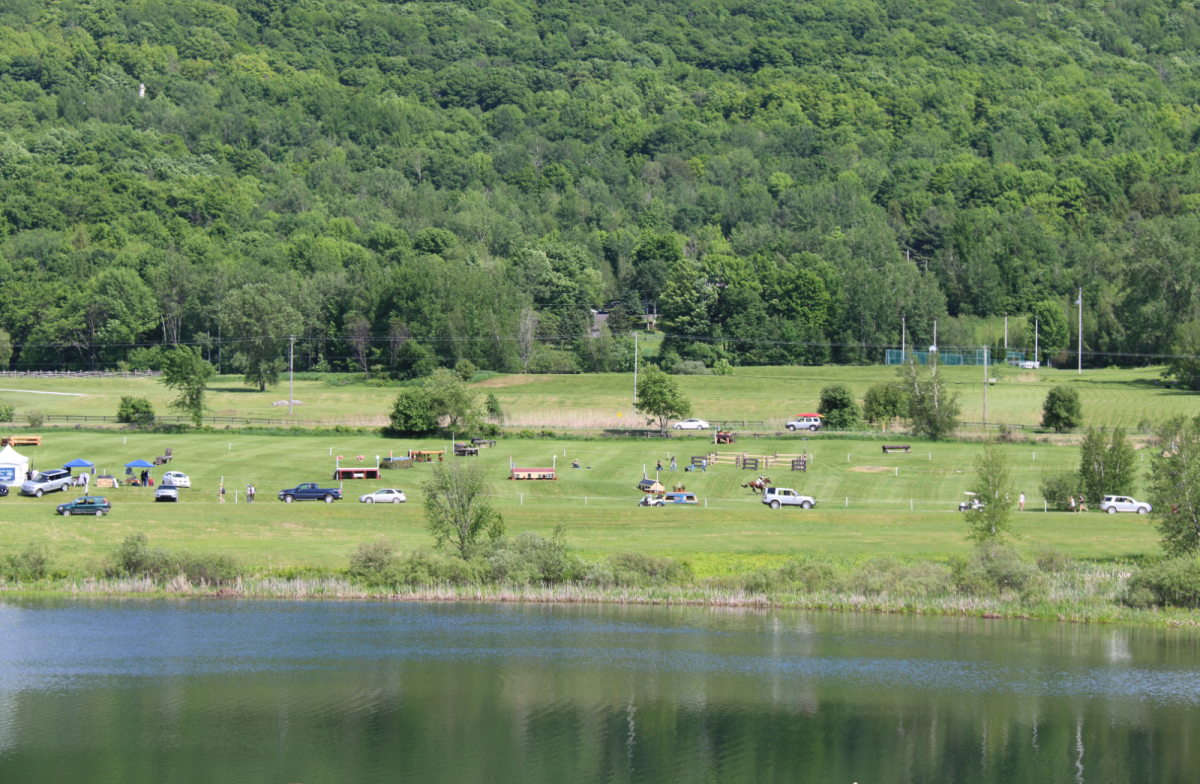