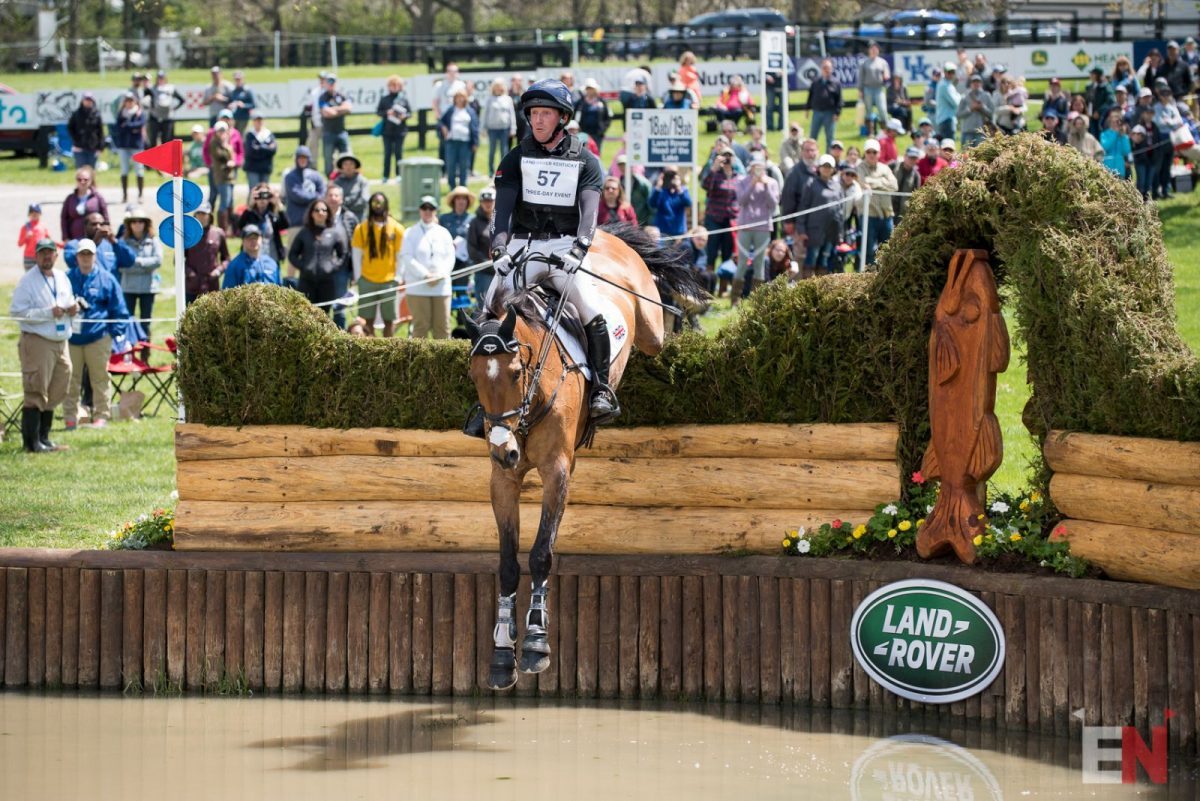 After much shuffling and a massive amount of support from the hardworking eventing public that generated $550,000 in donations, the 2021 Land Rover Kentucky Three-Day Event will go forward after an initial cancelation, and for riders hoping to compete in this year’s hybrid CCI5* and CCI4*S event entries are now open.

A new partnership between Equestrian Events, Inc. (EEI), producer of the world-class event, and the Kentucky Horse Park Foundation combined with the support of US Equestrian and longstanding sponsors Land Rover, MARS Equestrian, and Rolex has ensured that the CCI5*-L and CCI4*-S three-day events will be held, without spectators, April 22-25 at the Kentucky Horse Park in Lexington, KY. The Kentucky CSI3* Invitational Grand Prix presented by Hagyard Equine Medical Institute will not be held this year.

Known as “The Best Weekend All Year,” LRK3DE is one of only seven annual Five Star three-day events in the world along with Badminton and Burghley in England; Luhmuhlen in Germany; Pau in France; Adelaide in Australia and the new Five Star event in Maryland. As the United States’ premier three-day event, LRK3DE serves as the Land Rover/USEF CCI-5*-L Eventing National Championship Presented by MARS Equestrian™ for U.S. athletes.

EN will provide updates on the entry list as they are populated, so stay tuned right here for more from #LRK3DE.