Equestrian Canada has announced its list of Declared and Qualified eventing riders for the FEI World Championships at Pratoni del Vivaro in Italy this September. As with all long and short lists, the final squads for this year’s WEG — which will host eventing and driving at one venue, endurance at another, and dressage, show jumping and vaulting at a third — will be named by August 15. Each federation can send a total of five combinations: four team members and one individual pair. 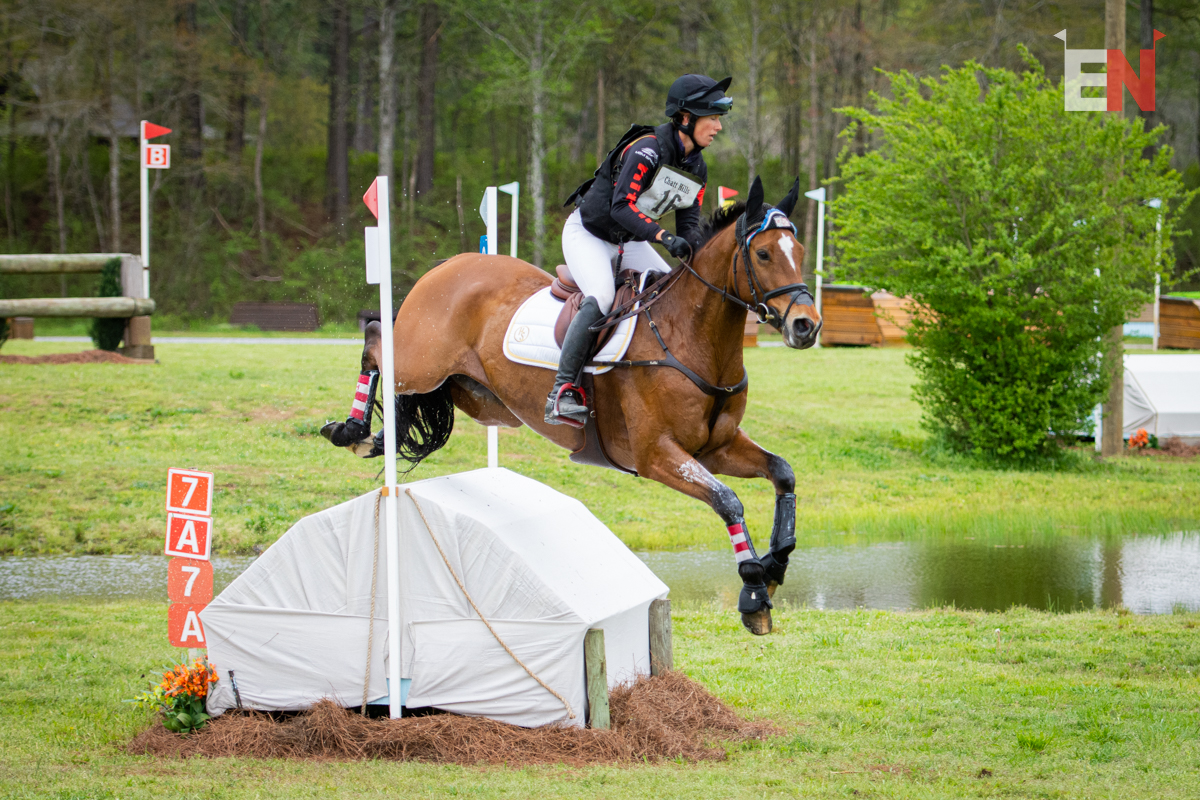 The Canadian declared long-list is: