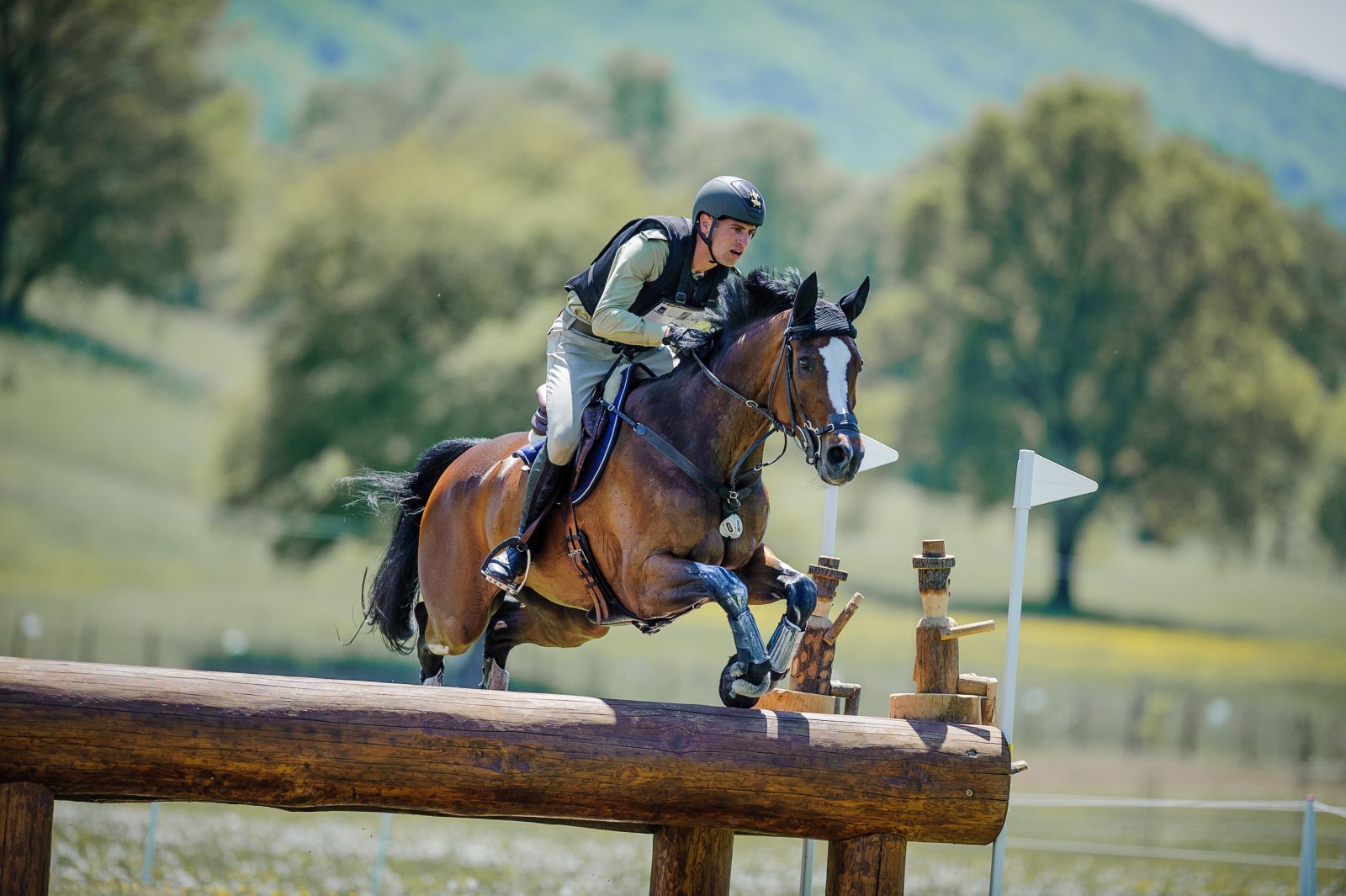 Italy’s Pietro Majolino is one of two riders added to the potential squad list for Pratoni. Photo by Tilly Berendt.

After initially releasing a short list consisting of six horse-and-rider combinations, this year’s FEI World Championships host nation, Italy, has now completed its prospective list for Pratoni with the addition of two riders. 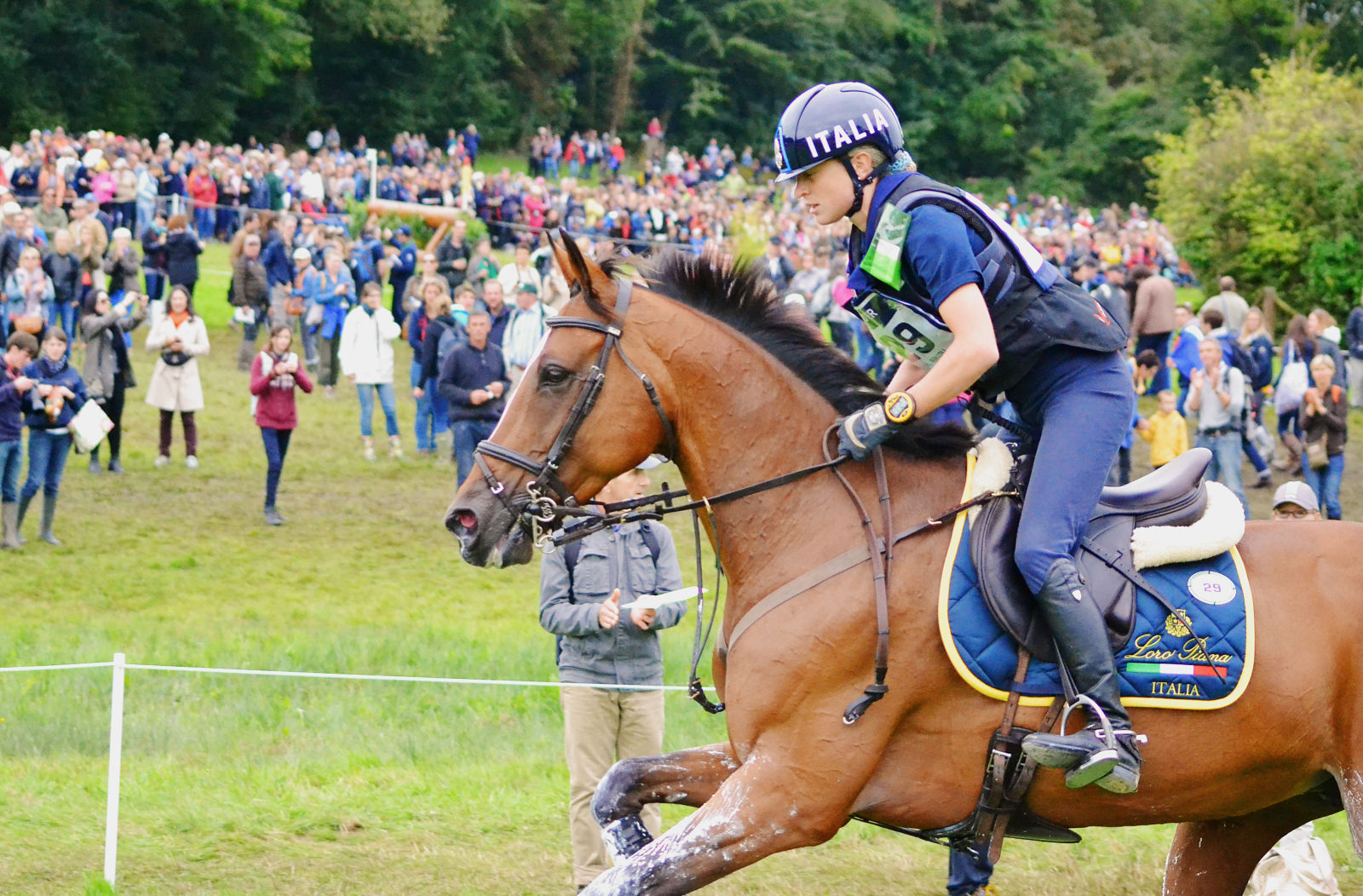 Evelina Bertoli and Leitrim Orient Express at WEG in 2014. Photo by Jenni Autry.

Pietro Majolino, a former European Young Riders medallist, and Evelina Bertoli, who represented Italy at the 2014 WEG, have been added to complete the list of eight riders, from which the final squad will be named in mid-August. The final team will be named with a total of four team combinations and one individual pair.

Stay tuned right here on EN for more Pratoni news coming your way as we look forward to September!