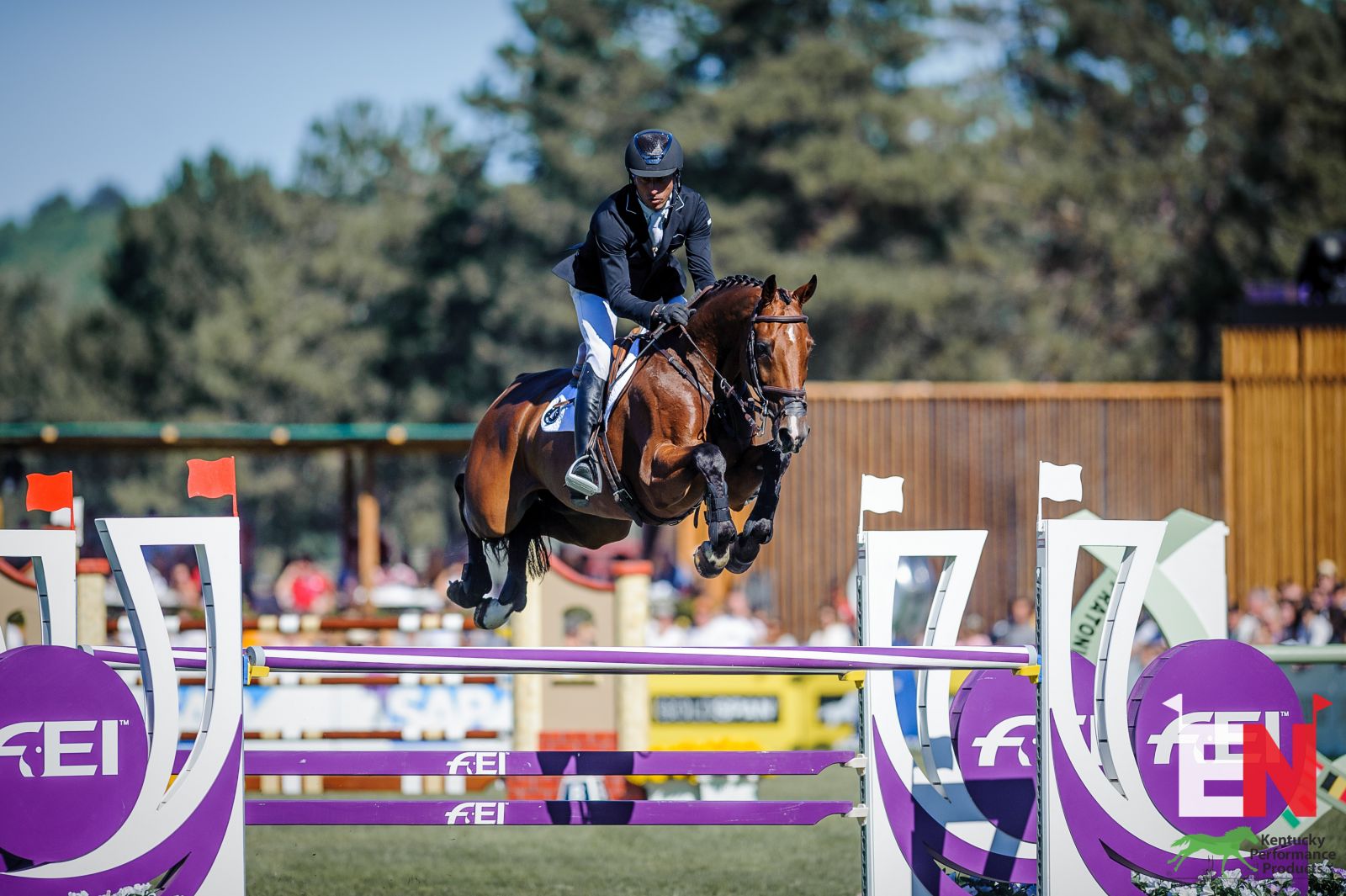 It’s a big year for Team New Zealand: after taking both team and individual bronze at the FEI World Eventing Championships at Pratoni, thus ending a long spate of slightly unfortunate luck at championships, they’ve got a year to focus wholly on building upon those foundations ahead of next year’s Olympic Games. With that in mind, they’ve revealed their first set of squad lists for 2023, which comprise six different groups and a number of seriously exciting horses and riders across the Northern and Southern Hemispheres.

The top-level squad, or the High Performance Squad, is a short but sweet line-up, consisting of just two riders and five horses. No bonus points if you can guess who those riders are: World Number One and Two Tim and Jonelle Price remain at the forefront of their country’s championship efforts. Their named horses on this squad are:

The High Performance Recognition Squad currently has no horses and riders listed, while the High Performance Futures Squad, which is designed to recognise and develop talent for future podium appearances, is jam-packed with talent. This list is as follows:

A number of riders have been named to the High Performance Potential Squad, and will receive support and training across their strings to help them develop and hone their performances. These riders are:

Two riders have been named to the Talent Development Squad, and both are currently based in New Zealand:

And finally, eight New Zealand-based riders have been named on the Talent ID Squad:

The lists will be reviewed and updated again in May/June of this year.