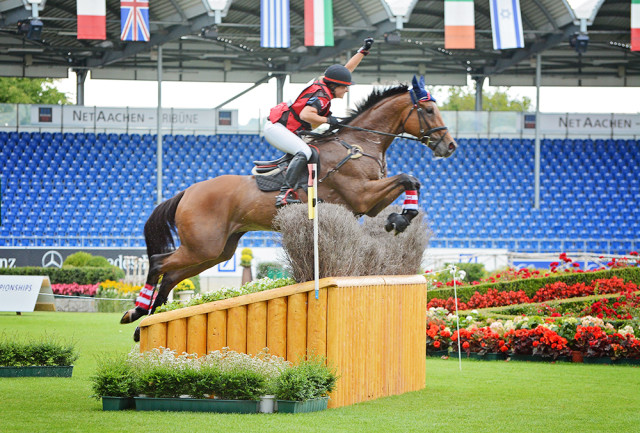 Equine Canada has announced the athletes who have been nominated to the Canadian National and Elite Eventing Squads.

“Our objective has been to develop a program that encourages our athletes to work within a team environment, while supporting their individual programs to maximize performance objectives,” program High Performance Advisor Ozzie Sawicki said in a statement. “We will continue to support current elite athletes who have their sights set on Rio, while also engaging athletes with longer-term goals set on the 2018 FEI World Equestrian Games and 2020 Tokyo Olympics.”

The eventing national team program will focus on supporting Canadian Squad athletes at the following upcoming key team competitions. Additional competitions may be added based on individual athlete training strategies.