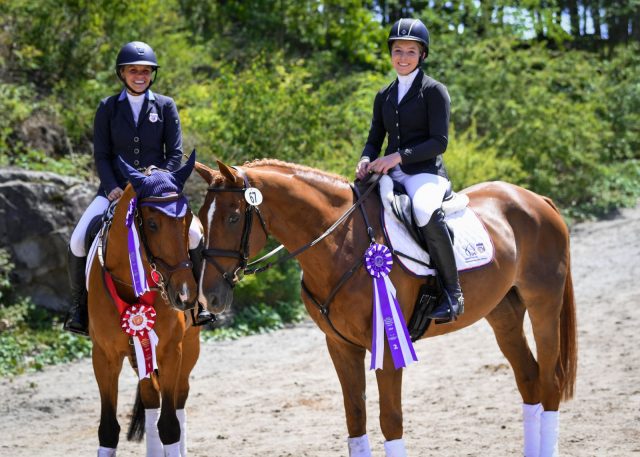 Photo courtesy of US Equestrian.

Established with the USET Foundation and administered by USEF, the North American Futures Team Challenge is designed to complement the Eventing High Performance Program, which rolled out the new U.S. Eventing Pathway Program for this year. Two teams of four combinations, one coached by U.S. Eventing Director of High Performance Erik Duvander and one coached by USEF Eventing Emerging Athlete Coach Leslie Law, will participate in training and contest an unofficial simulated team competition at select events during the season.

At Bromont, Erik Duvander and Leslie each served as a chef d’equipe for a four-rider team. Leslie’s team competed in the CCIU25 3*-L and Duvander’s team in the CCI3*-L, with scores weighted equally. 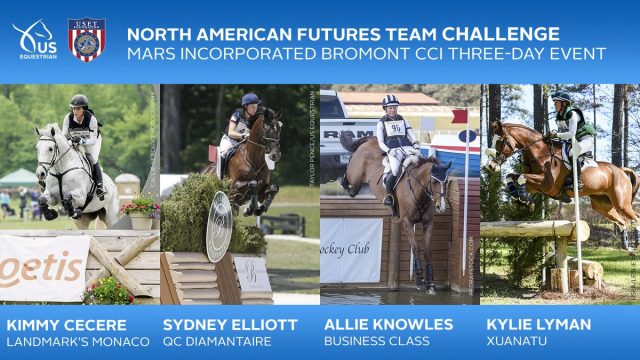 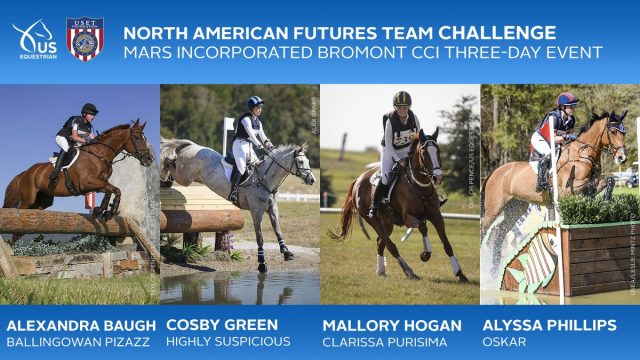 Erik’s team won the competition with an overall score of 96.9, but Leslie’s team impressed, with Alyssa and Alexandra placing first and second respectively. Each jumped clear on cross country, incurring only time penalties, and produced double-clear show jumping rounds. 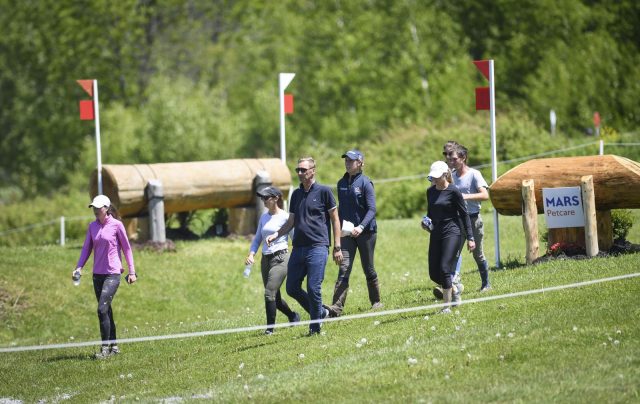 Photo courtesy of US Equestrian.

Erik reflected on the Futures concept, which was first implemented at the Carolina International CCI and Horse Trials in March.

“Our feedback from some riders [after Carolina] was how can we make it more competitive, so that is something we will be looking at more in the future, as well as how Leslie and I set this up [in terms of] pressure we put [on the teams],” Erik reflected. “We are trying to win, and every team meeting we had has been about pressure. The riders feel it. However, it is important to have a nice balance. The difference [at Bromont] was we all [competed] in the [3*]. We will have more debriefs with these riders to see how [we can improve] next time around. There’s been a lot of learning, and we’ll tweak some things, but we are on the right track.”

“Everyone barely knew each other walking into this. On the first day, everyone thinks of themselves as an individual, but within 24 hours, things start to change a little more,” said Erik. “With our [cross-country] course walks, they wanted to walk it as a team. By doing [things like] this, people start feeling more comfortable with one another, they [learn] the character [of the team], and feel less threatened by one another because they are dependent on each other. There are many dynamics that happen naturally. The key is having respect for one another.”