Erin Go Irish highlights the success of Irish-bred horses and ponies in eventing. Michael Doherty of Irish Horse Gateway writes each week to discuss what makes Irish horses so competitive in our sport. This week, Michael takes a look at Irish horses at Badminton. 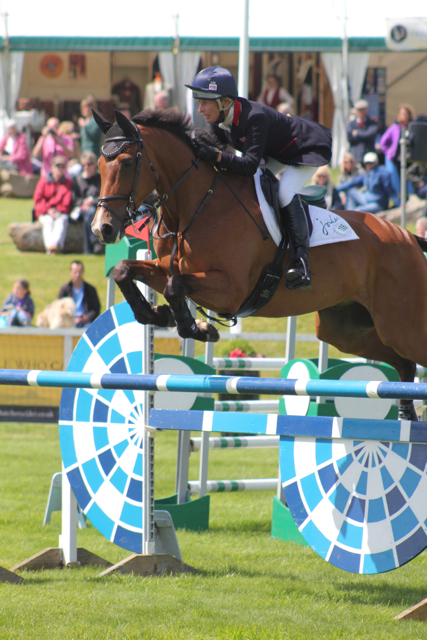 Mary King will ride her London Olympic Games mount Imperial Cavalier who will be taking on Badminton CCI4* for the fifth time having finished fourth in 2010 and third in 2011. Paul Tapner returns again on Kilronan while William Fox-Pitt has entered his Tattersalls CCI3* winner Bay My Hero who has not been present on the international eventing circuit since placing 4th in the Pau CCI4* in 2012. 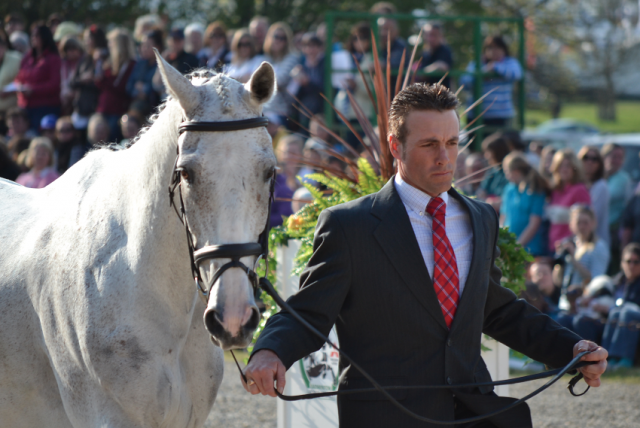 Seven riders will line-out for Ireland this year, each of whom will be riding an Irish Sport Horse. Clare Abbott, Aoife Clark, Capt. Geoff Curran, Sarah Ennis, Joseph Murphy, Jim Newsam and Sam Watson make up the Irish contingent. Ennis, Newsam and Watson all with their 2013 Badminton CCI4* partners.

David O’Connor produced another U.S. victory in 1997 aboard Custom Made. Finishing in second place was Mary King and Star Appeal who returned to win the class in 2000.

Great Britain’s Pippa Funnell claimed back-to-back wins in 2002 and 2003 with the highly successful Supreme Rock who was sadly put to sleep in 2013, aged 25. Bred in County Cork by Lindy Good, Supreme Rock was by the Thoroughbred sire Edmund Burke and out of the Bassompierre sire mare Rineen Classic. 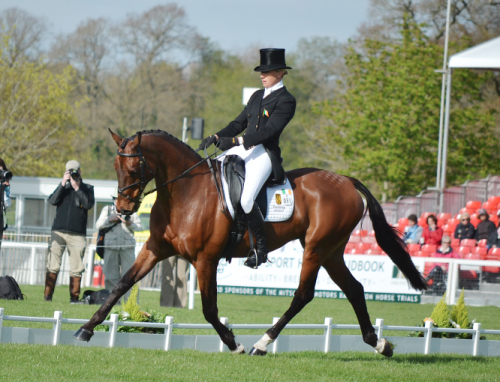 “Funnell and Rocky (Supreme Rock) won two consecutive times at Badminton in 2002 and 2003, and landed two individual European titles in Luhmuhlen in 1999 and in Pau in 2001. Between the two Euro championships, they managed to get a team silver medal at the Sydney Olympics in 2000. And, together with Primmore’s Pride, Rocky helped Funnell bag the greatest eventing prize of all times, the Rolex Grand Slam, in 2003,” noted Horse & Hound.

With just under one month to go to the 2014 Mitsubishi Motors Badminton Horse Trials, we are very much looking forward to cheering on our exciting contingent of Irish riders and horses.