Erin Go Irish is our newest series highlighting the success of Irish-bred horses and ponies in eventing. Michael Doherty of Irish Horse Gateway will be writing each week to discuss what makes Irish horses so competitive in our sport. This week, Michael takes a look at Buck’s Irish horses. Last week, he wrote about Irish Sport Horses who have won Rolex. 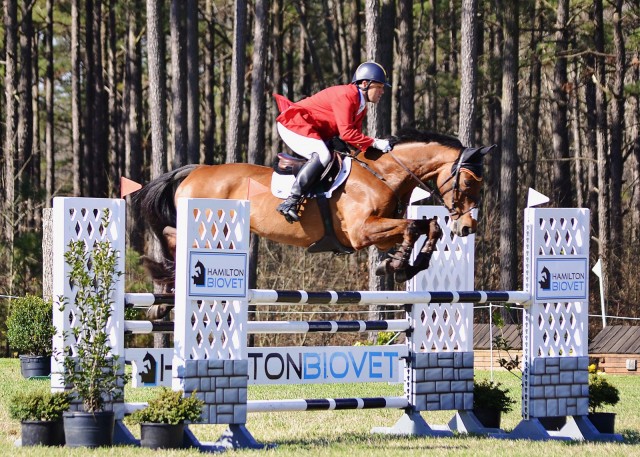 Buck Davidson and Ballynoe Castle RM may have only competed in three international events together last year but impressively the Irish Sport Horse gelding finished the 2013 season as number 31 in the World Breeding Federation for Sport Horse (WBFSH) rankings, helping the studbook to claim the top spot yet again. Two third place CIC3* finishes in Tallahassee (Red Hills) and Norwood (The Fork) provided the perfect buildup to Davidson and Ballynoe Castle RM finishing best of the U.S. combinations at Rolex CCI4*, taking fourth place and collecting the Pinnacle Trophy as a result. A stall injury resulted in Ballynoe Castle RM unfortunately missing the majority of the 2013 season.

As of December 31,  2013, Ballynoe Castle RM, a member of the U.S. 2010 World Equestrian Games squad, was the third highest point scoring event horse in the United States Eventing Association (USEA) leader board. Bred by Sylvester Cullen in County Wexford, Ballynoecastle RM is by Harthill Stud’s Ramiro B and out of the Blue Laser (TB) sired mare Ballyvaldon Laser (ISH). The now 14-year-old gelding is one of an impressive team of Irish Sport Horse’s that Buck Davidson has successfully partnered. 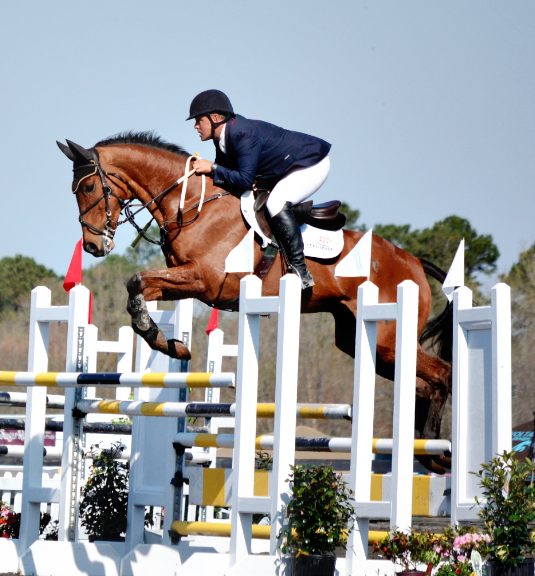 Park Trader is another strong member of Davidson’s team. The 12-year-old Irish Sport Horse competed at Rolex Kentucky in 2013, gaining valuable experience and is again on the entry list for this year’s competition. By the renowned Thoroughbred sire Master Imp, and out of the Irish Sport Horse mare Ballyhast Polly, by Highland King (ISH), Park Trader was bred by Christopher Bailey, also in County Wexford. Park Trader finished the international eventing season with a second placing at Fair Hill  CCI3*.

As well as the more proven mounts Buck Davidson also has some exciting younger horses coming up through the ranks. The 8-year-old Knight Lion and the 7-year-old Tiger Lion are both bred by Patricia Nicholson and hail from the family of the great Eagle Lion with whom Bruce Davidson Sr. enjoyed great success including winning Badminton in 1995. 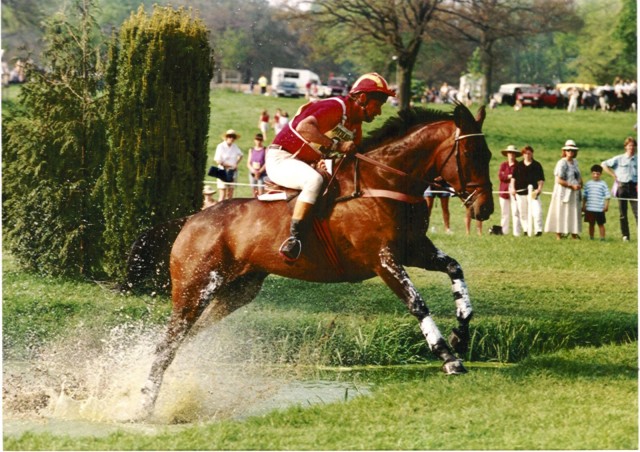 Cool ‘N Cavalier is a 9-year-old Irish Sport Horse bred by John B. Hughes and is by his former resident stallion Cavalier Royale (HOLST).  The bay gelding got off to a promising start this year placing fourth in the Open Intermediate in Ocala, a class in which Davidson won aboard another promising young Irish Sport Horse Copper Beech. Copper Beech has become a flagship representative of the Goresbridge “Go For Gold” select event horse sale. By the Belmont House Stud sire Radolin (KWPN), the 8-year-old Copper Beach recorded some encouraging international results in 2013. In April, Davidson and Copper Beach took fourth in the Ocala CCI2* and seventh in the CIC2* in Unionville later in the season. This year has already seen Davidson step Copper Beach up to Advanced and we will watch their progress with great interest. 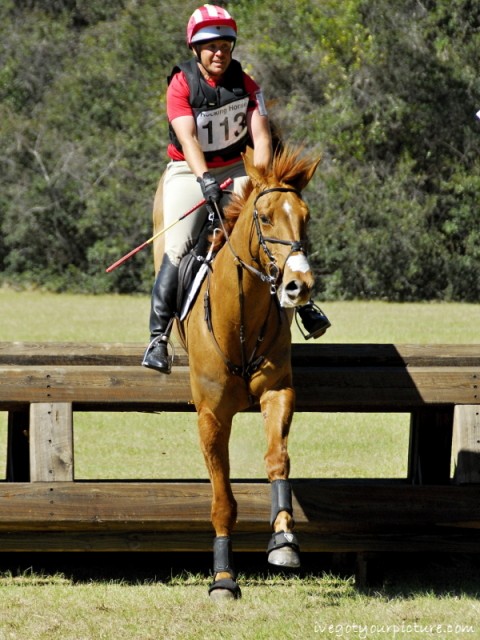 The season ahead looks bright for Buck Davidson and his exciting team of Irish Sport Horses.

The Irish Horse Gateway connects buyers to sellers of Irish horses and ponies, promoting the Irish horse and pony around the world through a portal that offers sale horses, information about the breeds and travel to Ireland. All registered sellers on the Irish Horse Gateway have signed a code of conduct which gives prospective buyers increased confidence. The site was launched last year by Horse Sport Ireland, the Emerald Isle’s official equine organization. Visit www.irishhorsegateway.ie for further details.