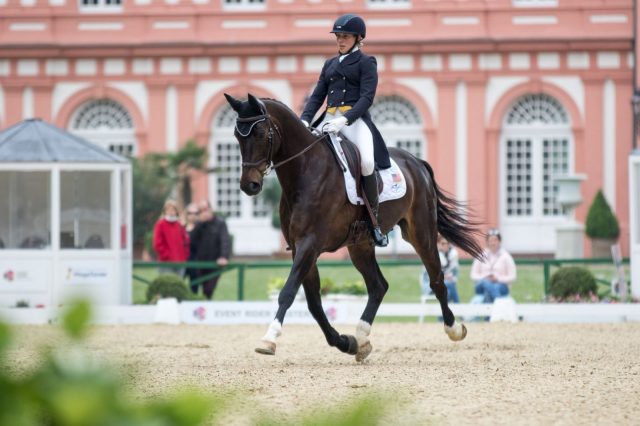 Liz Halliday-Sharp and Fernhill By Night will be repping for the U.S. at Wiesbaden. Photo courtesy of ERM.

As if you didn’t have enough four-star eventing action to keep up with this weekend already, Leg Two of the 2019 Event Rider Masters series is taking place as well at Germany’s Longines PfingstTurnier Wiesbaden. The 15-strong lineup is as star-studded as it gets, including the two previous winners of the ERM leg at Wiesbaden along with five other past ERM leg victors.

Check out a video of the live draw here. 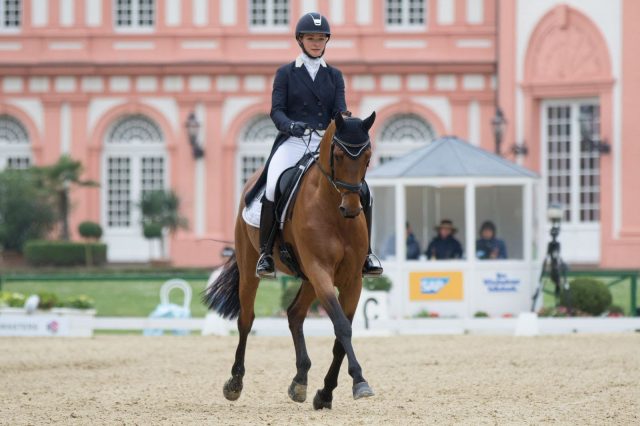 The competition kicks off with dressage on Friday, June 7, which will be broadcast from 10:30 a.m. to 1:30 p.m. CEST (4:30 to 7:30 a.m. EST). Fifteen combinations representing six different nations will face the ground jury of Nick Burton (GBR), Dr. Katrin Eichinger-Kniely (AUT) and Dr. Joachim Dimmek (GER). See the dressage times here.

Can Ingrid take the ERM win for a second consecutive year? All will be revealed in due time. Watch live and for free on www.eventridermasters.tv!