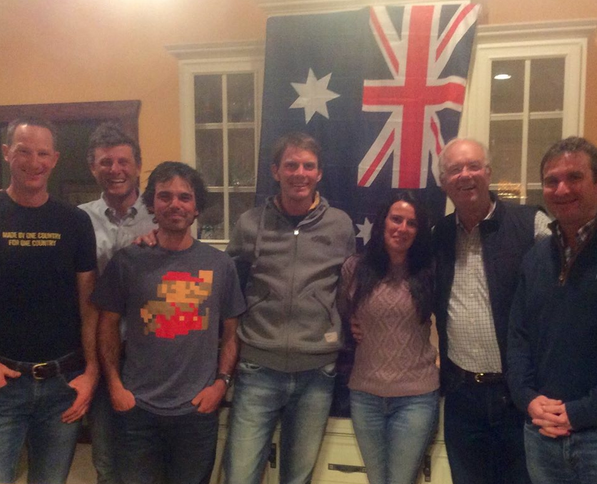 America won't know what hit it ...

After a successful run of Evention’s popular Along for the Ride series on Horse & Country TV, creators Dom and Jimmie Schramm have announced that they’ve signed a deal with MTV to launch a new spinoff of the Real World reality television series called Aussies in America.

MTV Head of Programming David Janollari told EN that after his niece, who events, sent him a link to Along for the Ride and explained that a number of Australians live in America to compete in the sport, he realized the Aussie eventers would make ideal reality TV stars.

“We loved the idea of featuring the Australian accents and weird food. Vegemite alone could open whole new doors for the American food industry, so our advertisers have embraced the idea enthusiastically,” David said.

Cast members were revealed today: Dom Schramm, Boyd Martin, Phillip Dutton, Kate Chadderton and Ryan Wood will all be living in a converted barn in the Pennsylvania countryside for six months during filming.

“I’m really excited to be taking Evention further into the reality TV world,” Evention producer Dom Schramm said. “Who doesn’t love a bunch of Australian accents living under the same roof? It’s promising to be the most dramatic, entertaining and memorable series to hit TV in many years.” 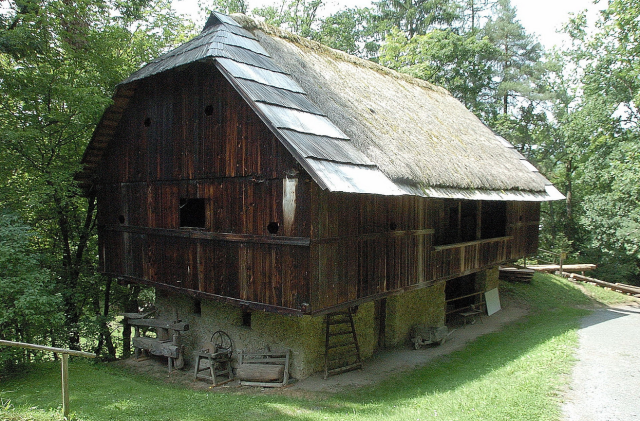 Country charm? The converted barn the Aussies in America housemates will be living in.

While Real World housemates have traditionally lived in more upscale accommodations, the Aussies in America cast members have been relegated to a converted old barn in order for the show to appeal to the equestrian market.

“I’m lobbying for a big mansion, but MTV seems to think we can all just coexist in this converted barn. We’ll just put Boyd in the hayloft with his cats. I think everything will be fine then,” Dom continued.

Of course, it wouldn’t be a good reality TV show without a little controversy. Dom’s wife and co-producer of Evention, Jimmie Schramm, said there’s no telling what trouble the Aussies will get up to when they’re all under one roof: “I don’t think MTV knows what they’re getting into!”

Fellow eventer Kate Chadderton said she hopes to use Aussies in America as her springboard to reality TV fame after being rejected by The Bachelor. The hit ABC show announced last night that the EN Chinchilla will star on the show next season.

“I originally signed up for The Bachelor, but they apparently don’t accept eventers because of the high-risk nature of the sport and something about ‘mental illness.’ I’m glad MTV is much more open-minded, and I hope this will be my stepping stone to fame,” she said.

Kate also added: “I’m not really a cat person, and I know Boyd won’t travel without his cats, but I guess I can deal.”

Veteran competitor Phillip Dutton seems less enthused about the project: “I don’t understand why they want us all to live in the same house,” he said. “I don’t have time for this.” 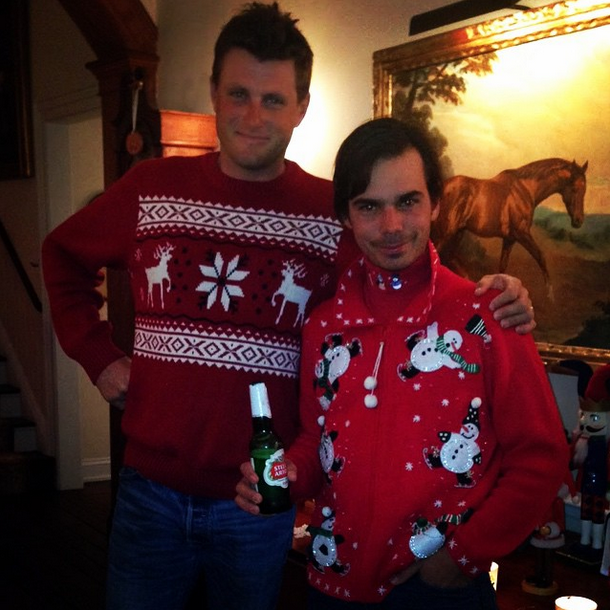 Boyd Martin said he is looking forward to filming the show knowing he can bring his cats, Manny Pacquiao and Kostya Tszyu, into the house. “As long as I can bring my cats, I’ll be fine,” Boyd said. “We’ll see how this living with Schrammo thing goes.”

Meanwhile, Ryan Wood has already warned his family and sponsors not to watch the show. “You’re about to see a side of Ryan Wood you’ve never seen before,” he said. “You’ve been warned.”

A release date for Aussies In America has yet to be announced. The riders will all continue their preparations for the big summer events, and we’ve been told MTV is finalizing plans to follow the cast with film crews at Rolex next month.

Stay tuned for more details on Aussies in America — get your DVRs ready!