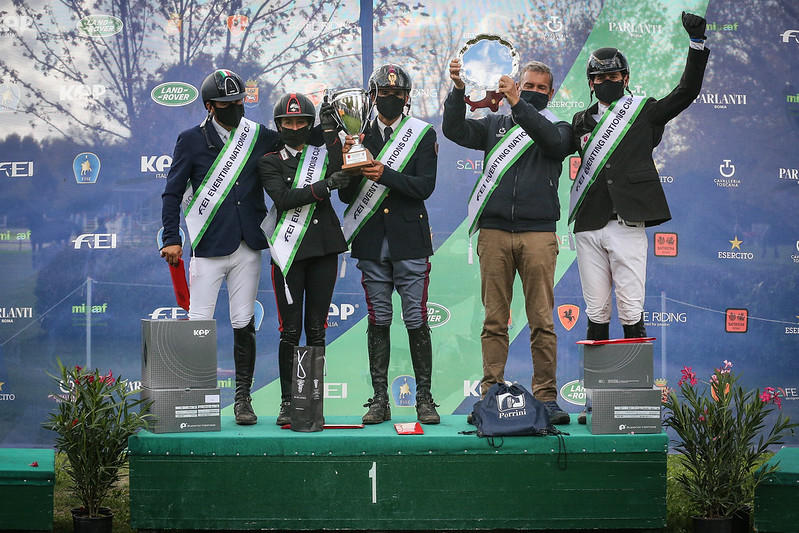 Team Italy posted a runaway win at the third and last leg of the FEI Eventing Nations Cup™ 2020 series on home ground at Montelibretti today, but the overall title goes to The Netherlands. In the lead after the first two legs at Le Pin au Haras (FRA) and Strzegom (POL) in August, the Dutch could only be threatened by Poland at this final competition. 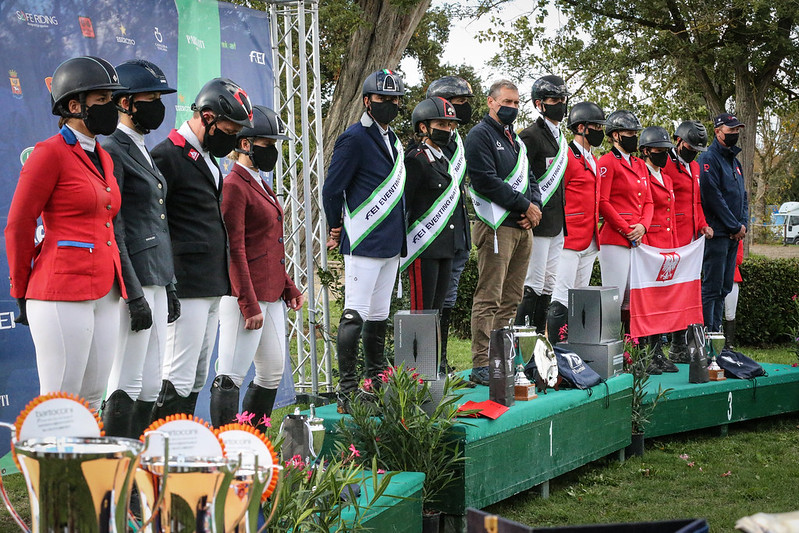 Austria finished second while the three-member Swiss side lined up in fourth place this afternoon. For the Italians this was a really special day because it marked their first-ever FEI Nations Cup™ success according to veteran team member Juan Carlos Garcia: “We had a good lead after cross-country yesterday so we had a good feeling going into the showjumping today. But you never know the result until the horses and riders are over the last jump. We are very happy this evening!” 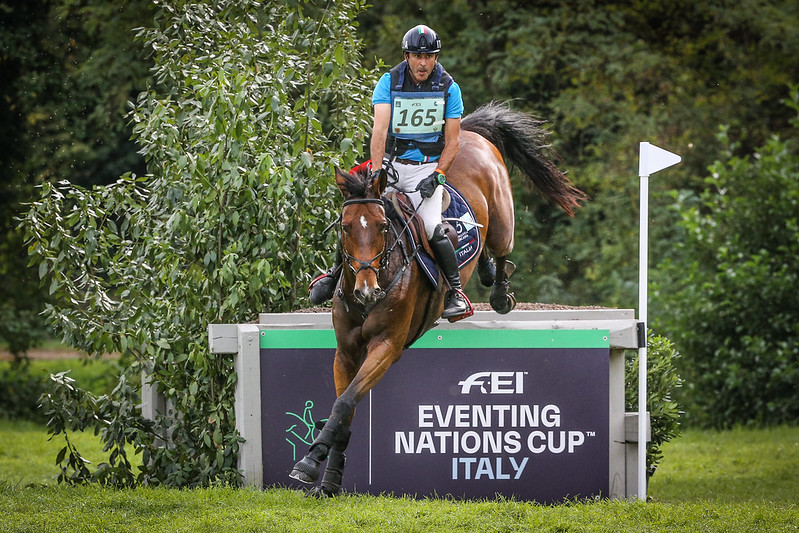 Poland held the lead after Dressage, buoyed up by a strong test from Mateusz Kiempa and Lassban Radovix who put 33.79 on the board. However their team total of 106.00 left them only 1.5 points ahead of Austria in second and just over two points ahead of the Italians in third at this stage, and cross-country day would change everything. 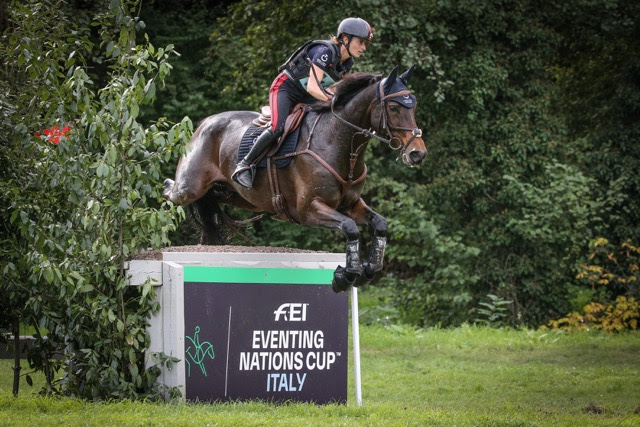 “It wasn’t a difficult course, but the time (6 mins 49 secs) was tight,” explained Garcia who galloped through the finish with Ugo du Perron in 7 mins 11 secs to add 8.8 time penalties to his scoreline. All four Italian team members stayed clear over the fences and they had a commanding lead going into today’s final phase on a score of 132.20. Austria lay second on 159.60 but less one rider following cross-country elimination for Lea Siegl and Van Helsing P, while Poland sat in third on 178.30 ahead of Switzerland in overnight fourth on 189.4. 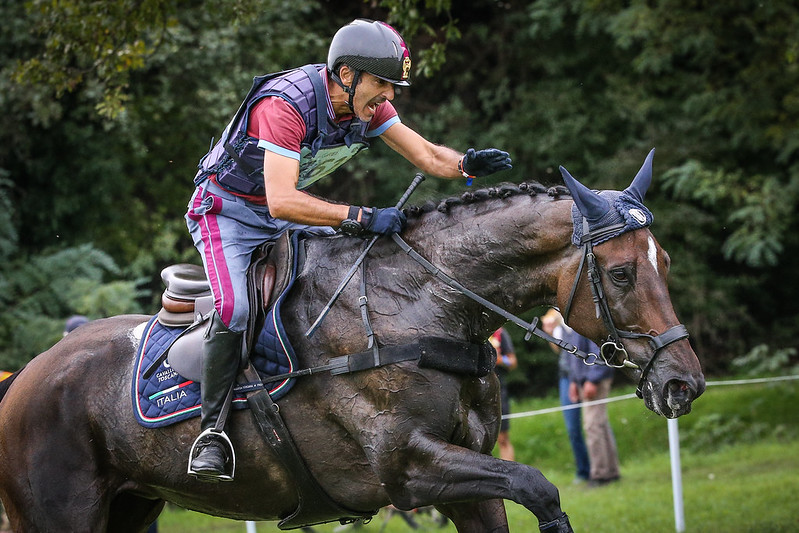 The Italians sealed it confidently when both Garcia and Arianna Schivo riding Quefira de L’Ormeau were foot-perfect and within the time, while both Pietro Majolino riding Vita Louise DH Z and Marco Cappal partnering Santal Du Halage dropped only a single pole and added a few time faults.

At 23 years of age, and making his Nations Cup debut, Majolino was the baby of the winning side but his team-mates have a world of experience behind them. Garcia is a veteran of two Olympic Games and four FEI World Equestrian Games™ (WEG), competing in both Jumping and Eventing at the very top level. Schivo and her 16-year-old mare were on the Italian team at the Rio 2016 Olympic Games and the WEG in Tryon, USA in 2018 while Cappal finished individually 14th at the Olympic Games in Atlanta, USA in 1996. 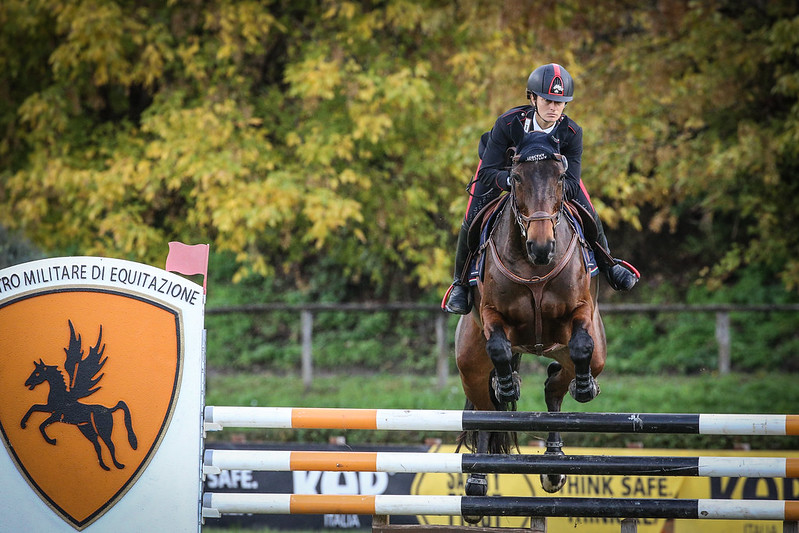 The final Italian team total of 138.60 left them well clear of the rest of the field and celebrating a big moment. They finished second in the final classification after lining out in all three legs of the series this season, and as Chef d’Equipe Giacomo Della Chiesa said this evening, “it’s been a very good competition for us and we finish the year in a very good way.” 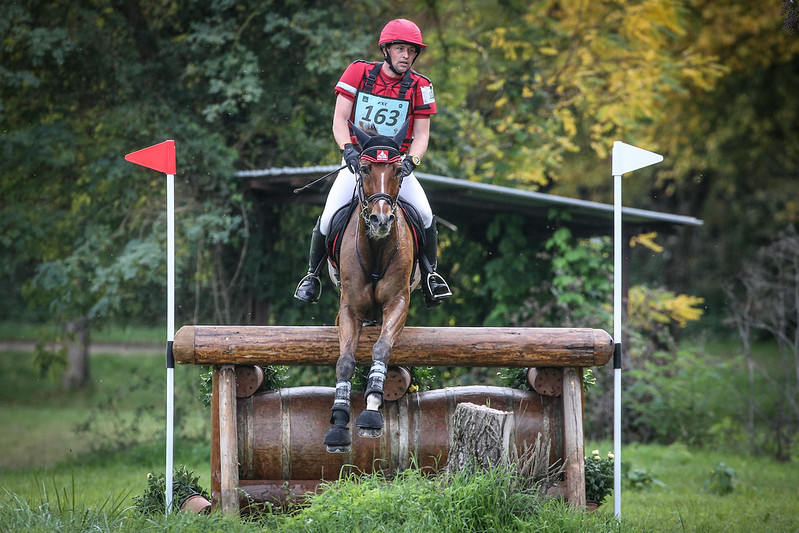 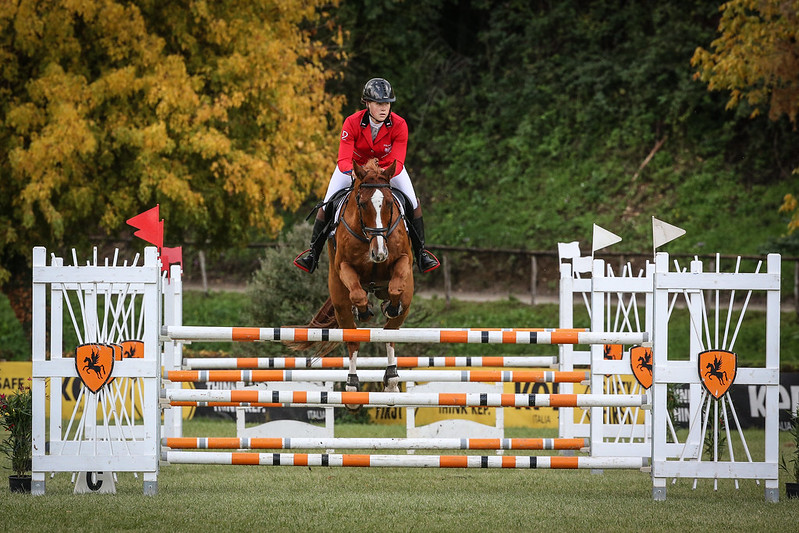 Their total of 180 points couldn’t be bettered today, and the final standings at the end of the abbreviated FEI Eventing Nations Cup™ 2020 series are as follows:

View complete results from Montelibretti here. You can watch a replay of the event here.